1996 was the LAST time Arizona State beat a team ranked in the Top 5 in the country. Bill Clinton was running the country, Braveheart won Best Picture, and Arizona State knocked off #1 Nebraska.

Saturday night the Sun Devil defense did it’s part in a 13-7 win over #5 Washington. 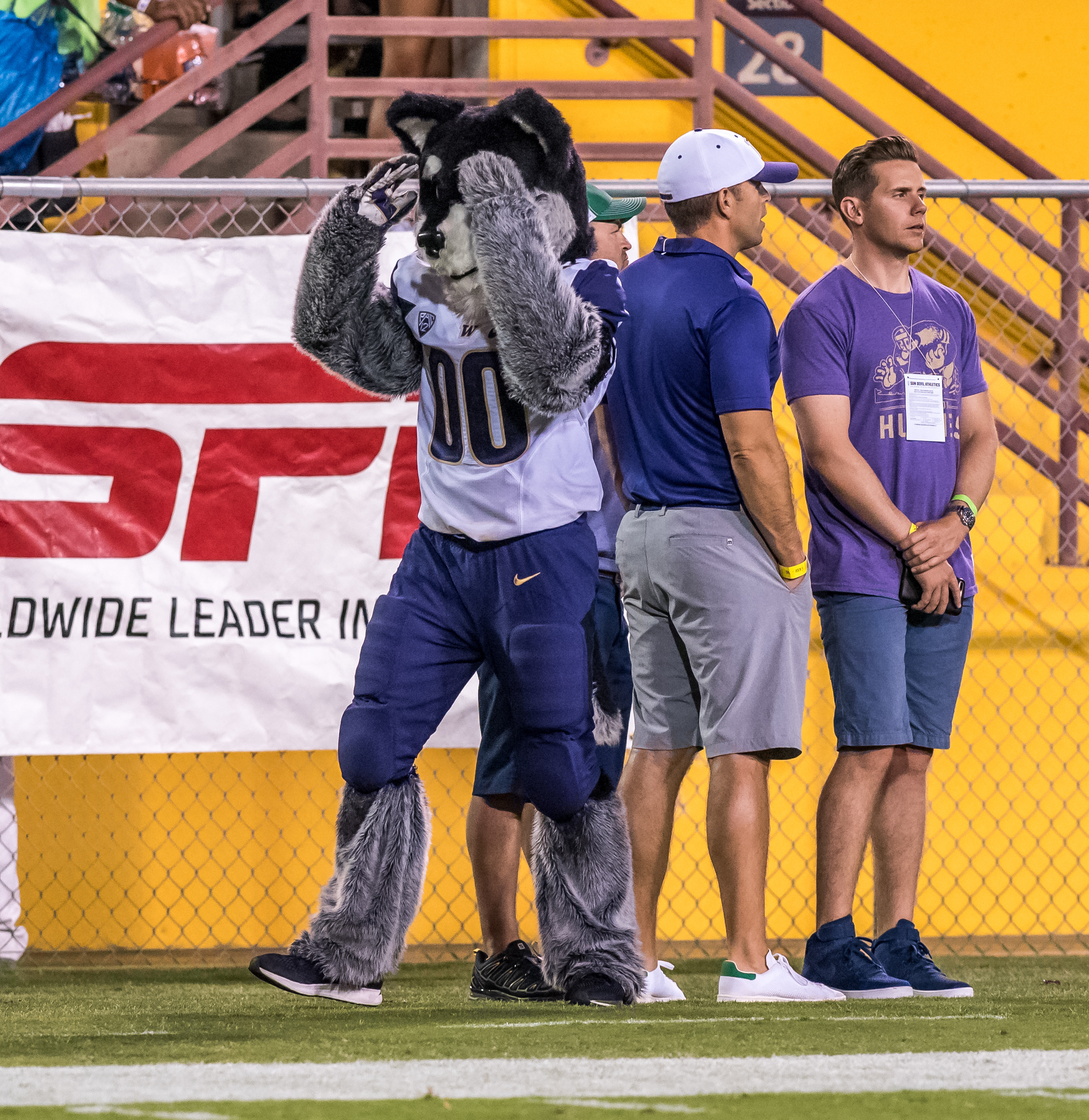 The Huskies were their own worst enemy. UW head coach Chris Peterson “we were off tonight.” Um, yes, two short missed field goals of 22 and 27 yards, a easy holding call that negated a touchdown. A fourth down play that went through two sets of Huskies hands that led to the final first down needed for ASU to close out the game.

Back to the Sun Devil defense. Remember this was a group that had given up 30 points or more in 11 straight games. ASU didn’t allow UW the big plays like we’ve seen week after week under this regime. The coaching staff blitzed far less, thus less chances for blown and broken coverage like we’ve been accustomed to seeing.

The Sun Devil special teams were not good at Stanford, but Saturday night shined in most every facet outside of a long missed field goal by Brandon Ruiz. A blocked punt and the smart strategy of avoiding kicking the ball to UW star Dante Pettis.

It’s the signature victory that the head coach hasn’t had since beating Notre Dame 55-31 in 2014.

FOR NOW, the discussion of Grahams future can be muted, the team has responded to the two new coordinators and is back to a .500 record at 3-3. While It’s a big win, fans, donors, and those on campus should be anxious to see if this team can parlay beating the Huskies into wins over Utah and USC. Great teams show consistency, That’s what I am waiting to see.