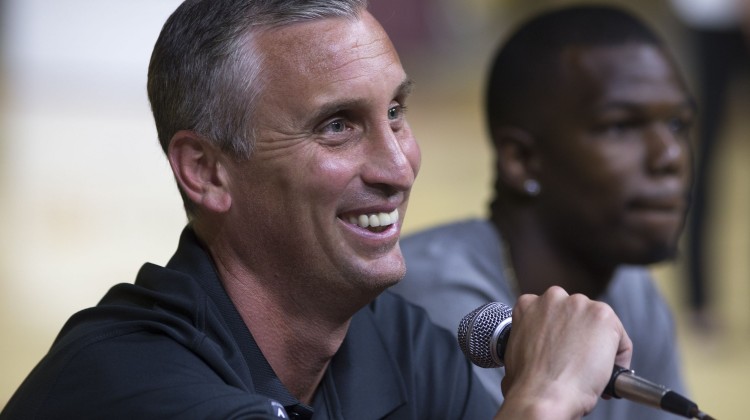 Bobby Hurley has proven he can get talent to come to Tempe. In his first two classes, five of his eight commitments were four star commitments.

He’s two-for-two in the Sun Devils’ 2018 class in the span of five days with Helsinki (Finland) shooting guard Elias Valtonen and Luguentz Dort, who committed on Wednesday.

Dort, who comes from the Athlete Institute in Toronto, is a 6-foot-4 “powerfully built guard” according to Scout’s Evan Daniels.

The first two years of Hurley-led Sun Devils had plenty of talent but lacked sized. While his 2018 class consists of two shooting guards, they are adding some size to the roster between Valtonen and Dort.