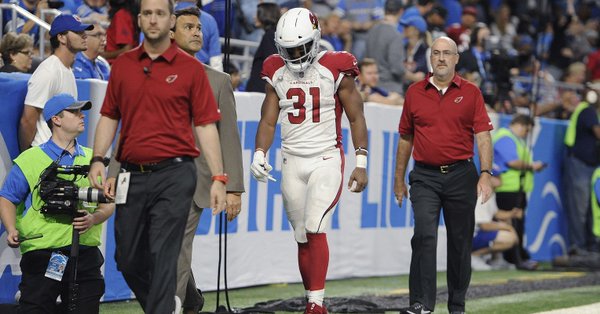 The injury news for Arizona Cardinals star running back David Johnson isn’t good. Johnson will miss between two to three months. Tuesday morning MMQBs Peter King joined Brad on the Tuesday show to talk about the impact on the team. Plus Peter gave opinions on Carson Palmers first game, the showing by former Cardinals Calais Campbell and Tony Jefferson from week 1. Peter and Brad also talked about this Sundays matchup with the Indianapolis Colts.