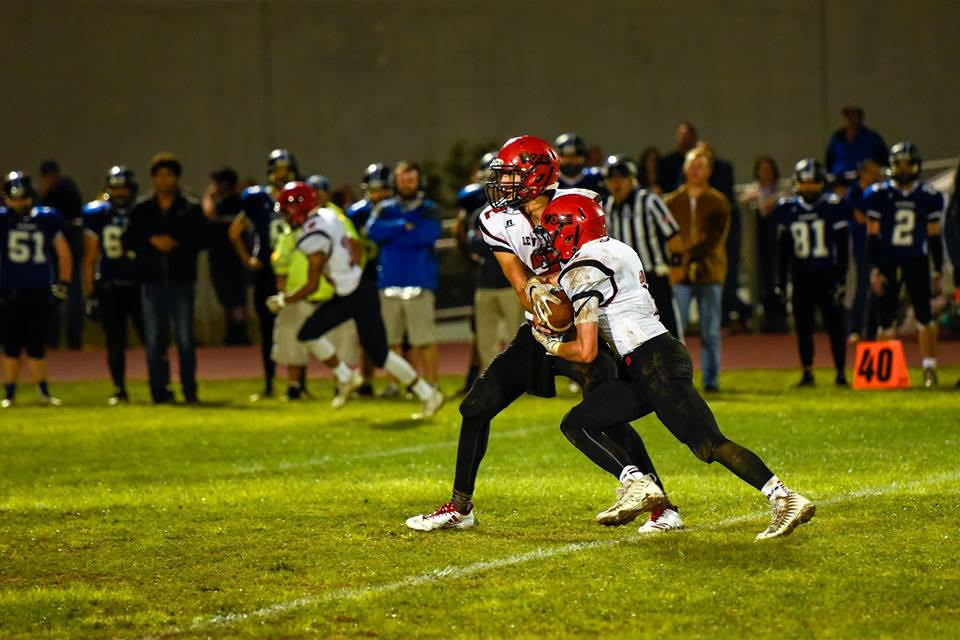 In just his first year as head coach, Clint Sasse has led Kingman’s Lee Williams High School football to their best start in the past five seasons. The Volunteers are in the 4A Grand Canyon Division and are named after Richard Lee Williams, a former school principal and firefighter who died while fighting the Doxol disaster in 1973.

Lee Williams is undefeated this season at 3-0 and according to their head coach, the school and its fans are starting to take notice.

“Any time you have a fast start like we’ve had there’s always that buzz,” Sasse said to Sports360AZ.com. “People are happy and people are seeing a different kind of team than they’ve seen that past two years.”

Those past two seasons were less than desirable for LWHS, going just 2-8 in 2015 and 4-6 in 2016. But Sasse has brought a new mentality and coaching philosophy to his team.

“I think it’s important that our players are well-conditioned,” Sasse said. “We don’t have a lot of depth like other 4A programs and I think our players being in-shape has really shown on Friday nights.”

Sasse also stressed his importance on being a physical football team. Physicality has been a huge part of the team’s early victories and to Sasse, the same type of play will need to continue in order to keep having success on the football field.

Lee Williams is back in action this Friday night on the road at Mingus Union High School in Cottonwood in a game Sasse expects to be physical and fast.

“They’ll straight up hit you, man, and that’s what we’re looking forward to.”

So far, so good for the Vols.