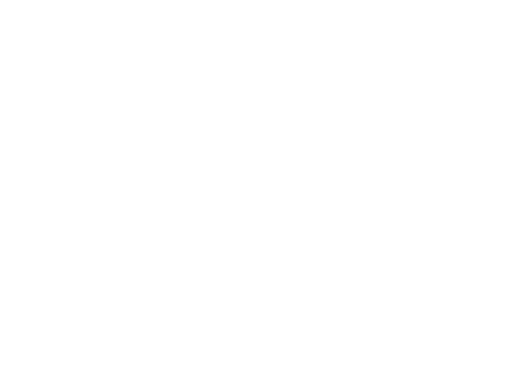 The Arizona Diamondbacks avoided a sweep by the San Diego Padres to close out their second to last road trip of 2017.

In the two losses to San Diego, the Padres bats struck at just the right moments, and the D-backs bats just couldn’t respond to help the pitching staff.

Tuesday, was more of the same. Zack Godley gave up two runs in the first inning and three runs in the third, only going five innings.

On Wednesday, Robbie Ray had a rare off day in the D-backs 13-7 win. Ray allowed five runs on five hits, three of which were home runs, with three walks and six strikeouts in 4.1 innings pitched.

J.D. Martinez hit his 41st home run on Wednesday, a two-run blast to right center, to tie the series finale up at six in the sixth.

The two-time reigning NL Player of the Week is at it again. #JustDingers pic.twitter.com/yBUTf2Lro9

Martinez was recognized as NL Player of the Week for the second consecutive week on Monday, his fourth Player of the Week honor of 2017. In four games against the Rockies at Chase Field, then three against the Giants at AT&T Park, Martinez hit at .435 with three doubles, three home runs and six RBIs in six games.

Pollock On a Tear

AJ Pollock had three home runs in San Diego. The D-backs center fielder went 4 for 9 in the series with five RBIs.

Wednesday night, with two men on in the top of the eighth, Archie Bradley hit an RBI single to Padres center fielder Manuel Margot. An error by Margot advanced Bradley to third and the D-backs lead extended to 9-6.

We will just leave this here. Do with it what you want. pic.twitter.com/SOO0rKFV3n

The Diamondbacks will have an off-day on Thursday, then will begin their last home stand of 2017 against the Marlins on Friday. Zack Greinke, Taijuan Walker and Patrick Corbin are slated to start.