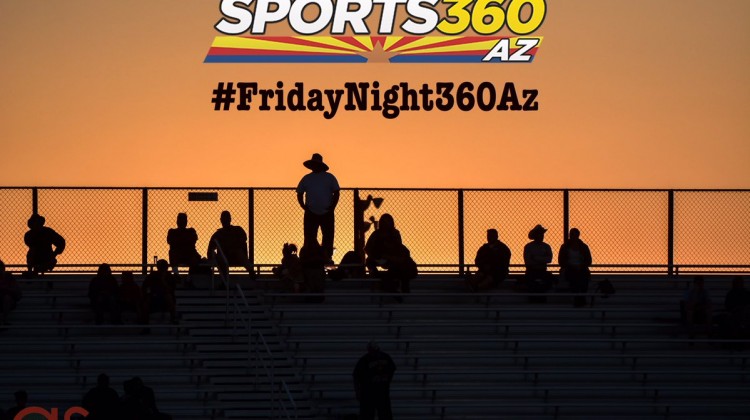 Easy recap. These two teams exchanged four turnovers in the first half and seven in the second.

Marcos led 6-0 at the half on a one-yard Yakeem Bayless touchdown run but the PAT was no good. The play was set up on a 4th and 20 bomb thrown by Marcos Moreno that put the ball inside the 10.

The teams exchanged turnovers to start the second half. Cactus got the ball at their own 12-yard line and QB Mahal Lee dumped a short pass to RB Damaria Norris and he raced 88 yards for the score. PAT was good and the Cobras led 7-6.

The game didn’t get any better. Punt, fumble, penalty, turnover on downs until the four- minute mark in the 4th quarter.

Cactus safety Isaac Gilliam intercepted Moreno but Marcos forced a punt and their offense got the ball back with 29 seconds to play at the 48 yard line. Moreno was sacked by Grant Bradbury to end the game.

This was one of the ugliest games I have ever seen. Eleven turnovers, two failed PATs, more penalties than I could count, even more fumbles that were recovered by the offense. This was not what I expected from these two teams.

Two side notes. It was well worth the price of admission to see three players I used to coach, giving back and coaching. Shout out to Apollo Ford, DL coach at Cactus and Davon Jones and Billy Rone, assistants at Marcos, for getting into coaching.

At the game I was told that Marcos head coach Paul Moro was in the hospital. Please say a prayer for him.

Cactus RB Damaria Norris had the Cobras two scores, an 88-yard touchdown catch from Mahal Lee and a 21-yard TD run to seal the game.

I did the TikTok thing 😃

So excited to be at @LVMotorSpeedway for @Sports360AZ! Time for the #SouthPoint400 tomorrow!!! https://t.co/HzCCMqzAji
View on Twitter
0
2

Pleased to get the commitment from @eliavgabay to join the @Sports360AZ team! I've never been big on number of stars next to a person's name, but he's a five-star recruit IMO
View on Twitter
3
0

@eliavgabay @Sports360AZ Eliav back in the Valley👀?
View on Twitter
0
2

Huskies extend the lead on this keeper by @MarchiolNicco

#LIVE for @Sports360AZ heading out of @LVMotorSpeedway from a wild #Alsco302. https://t.co/b8KWjeXVRI
View on Twitter
1
0

#LIVE for @Sports360AZ heading out of @LVMotorSpeedway from a wild #Alsco302. https://t.co/b8KWjeXVRI
View on Twitter
1
2