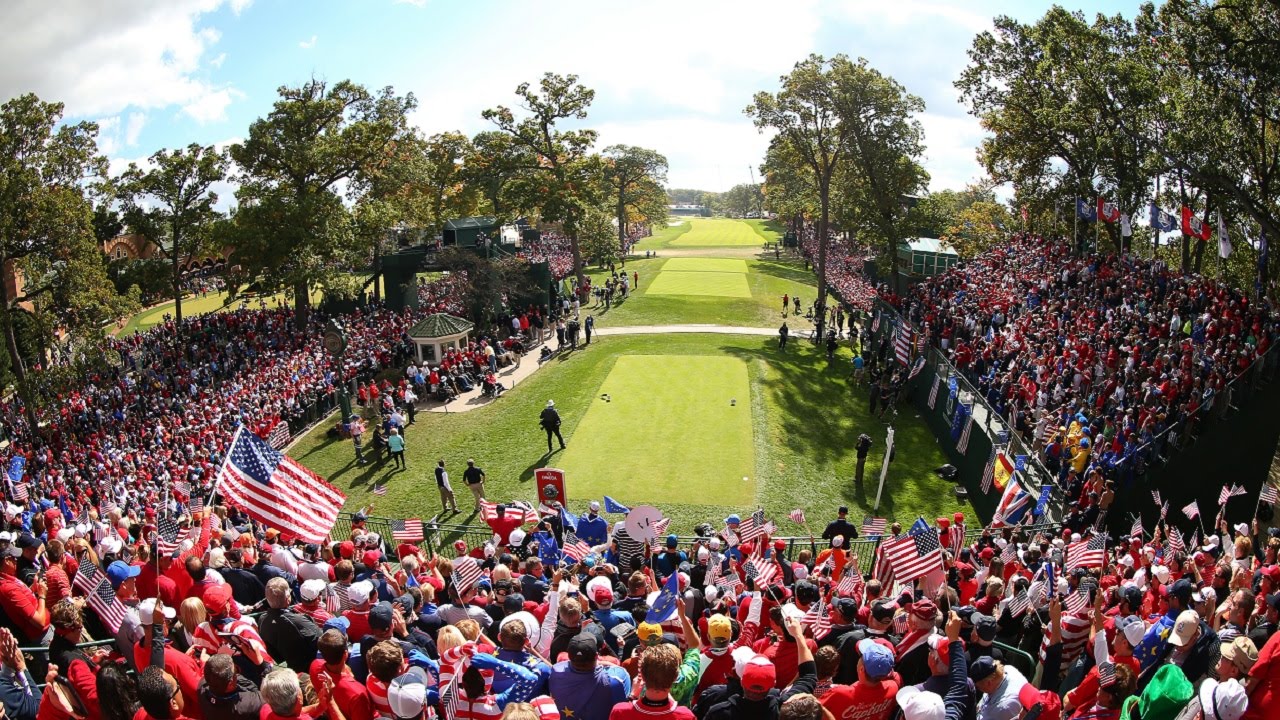 With Las Vegas and LA landing NFL teams, the chances of seeing another Super Bowl in Arizona any time soon are slim to none. Vegas wants to attract a Final Four and pursue a College Football Playoff spot(look out Fiesta Bowl). So what does Arizona do to continue to bring in mega-sporting events? They look to golf.

It’s been brought to my attention from within the Valley business community that there is work being done behind the scenes  to TRY to attract the greatest spectacle in golf to our busy sports landscape, The Ryder Cup. What a coup IF it’s pulled off.

Additionally, The PGA Championship could be in play for the Valley. The “Major” is  moving from August to May in 2019,  which would allow Scottsdale the chance to bid on the event.

TPC Scottsdale would be the venue.

Ryder Cup tickets are limited to 40-thousand fans per day, but given the success of the Waste Management Open, could that number be increased IF the event came here?

Plenty of work to be done to even ATTEMPT to pull this off, but there is more than a bit of buzz and momentum behind Golf becoming the new mega-sporting event in the Arizona sports scene. 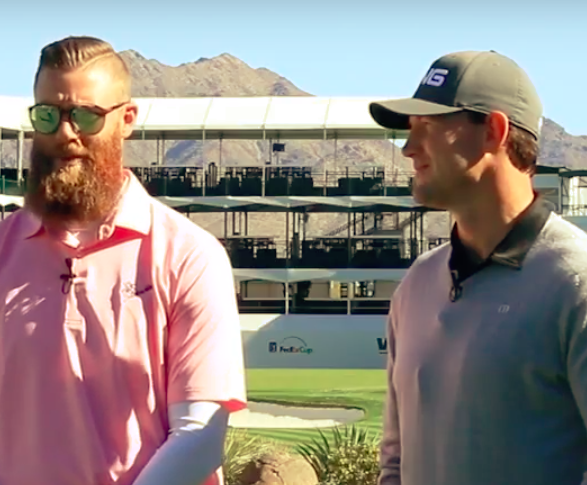 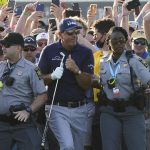