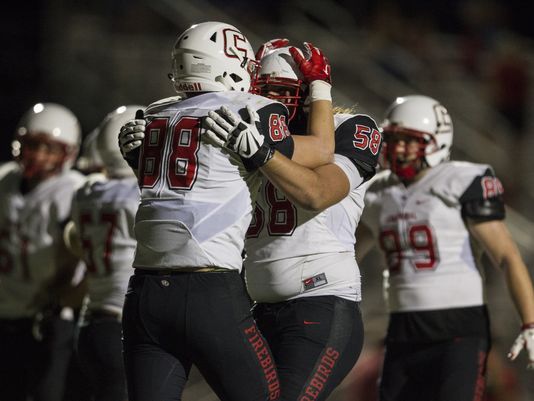 Ask any high school coach in Arizona, finding a good coach is getting more and more difficult. Little pay, time away from home and family, crazy parents and year-round work are some of the reasons I have heard in the last few years.

Despite all of this, what if I told you there was one staff assembled from 2007-11 that had four coaches who coached FBS football last year, three others that held spots in the NFL last year, multiple more who played in the NFL and several that would become high school head coaches.

When I go back and think about great coaching staffs that have been put together, I think Saguaro has had some great coaches, so has Chandler, Hamilton and Mountain Pointe. But there is one that stood out to me…

It was the staff Charlie Ragle assembled at Chaparral.

Sure, the Firebirds had talent on the field, with multiple division-one players including one first round draft pick, but you could even argue the talent in the office was greater.

Look at Ragle’s staff at ‘Chap Town’ and what they are currently doing:

So how was Ragle able to secure these coaches on his staff at Chaparral?

“It was really just relationships,” he said to Sports360AZ.com. “I played with Conrad in college. Kenny, Chesin and Mougey played at Chaparral. Dallas and Vince and I all coached against each other and had mutual respect for one another. Huffine and I coached together at Moon Valley.”

“Some of the other guys, like Dave Ziegler for example,” he added. “He came from an FCS program that shut down and sent me his resume. I had a good relationship with the administration at Chaparral and fought to get him a job.”

Fighting is something that Ragle does now in recruiting at Cal and did then as a head coach at Chaparral when looking for potential staff members.

“You can’t let good people get away from you,” he says. “Hire great people. That was my number one goal as a head coach. I always wanted to hire people smarter than me. I don’t need to be the smartest guy in the room. I think some people make the mistake when they become head coach, they want to coordinate. I didn’t want to do that. I wanted to handle the management part and then hire great coordinators.”

What are some of the traits that Coach Ragle looked for in his staff?

“Again, hiring a good person is important. Obviously hiring someone with NFL playing experience, those guys bring some great knowledge, but not every coach out there played in the NFL. Things I looked for were; I wanted guys with no egos. I wanted guys I could be friends with and have a good room. Being passionate, willing to learn and having a great work ethic are very important. Some of those young guys that I hired that are now in big time positions like Kenny Dillingham and Bryan Chesin, those guys proved themselves coaching at the lower levels and were willing to put the time in to study and become good coaches.”

He also made sure not to leave out some of his other coaches.

“We had some great coaches that aren’t necessarily coaching D1 football or in the NFL right now but that doesn’t make them bad coaches,” he comments. “Guys like Jeff Stone and Steve Shackleford are great businessmen and gave me a different perspective. Steve Williams, Dave Isenburg and Morgan Ruby are loyal and very hard working and did a tremendous job on my staff.”

His staff’s success at Chaparral is deserving.

“There is no way I could predict that these guys would land some pretty high profile jobs,” Ragle finishes. “But I knew that most of these guys were special, good for kids and I wanted them on my staff badly.” 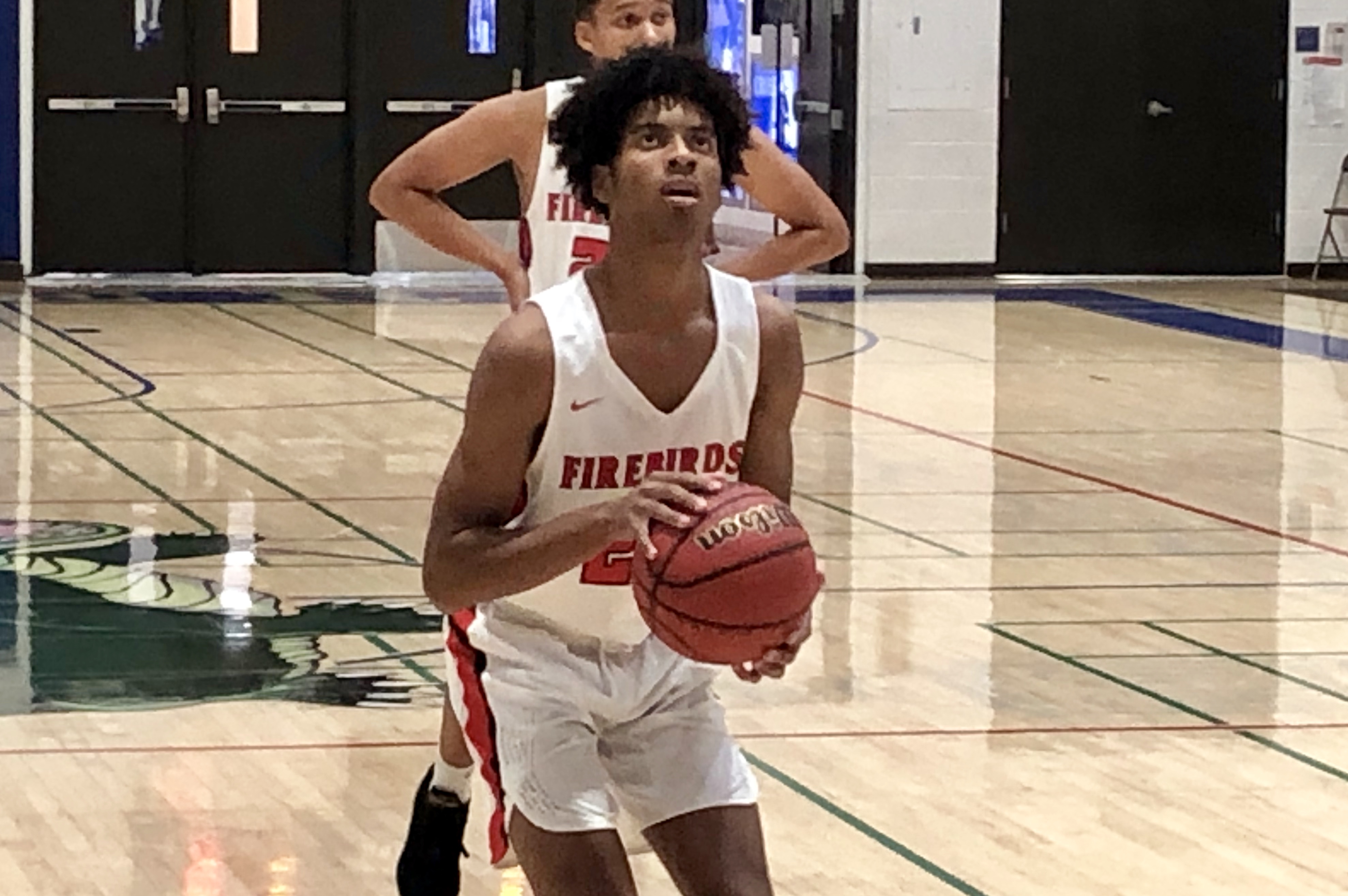 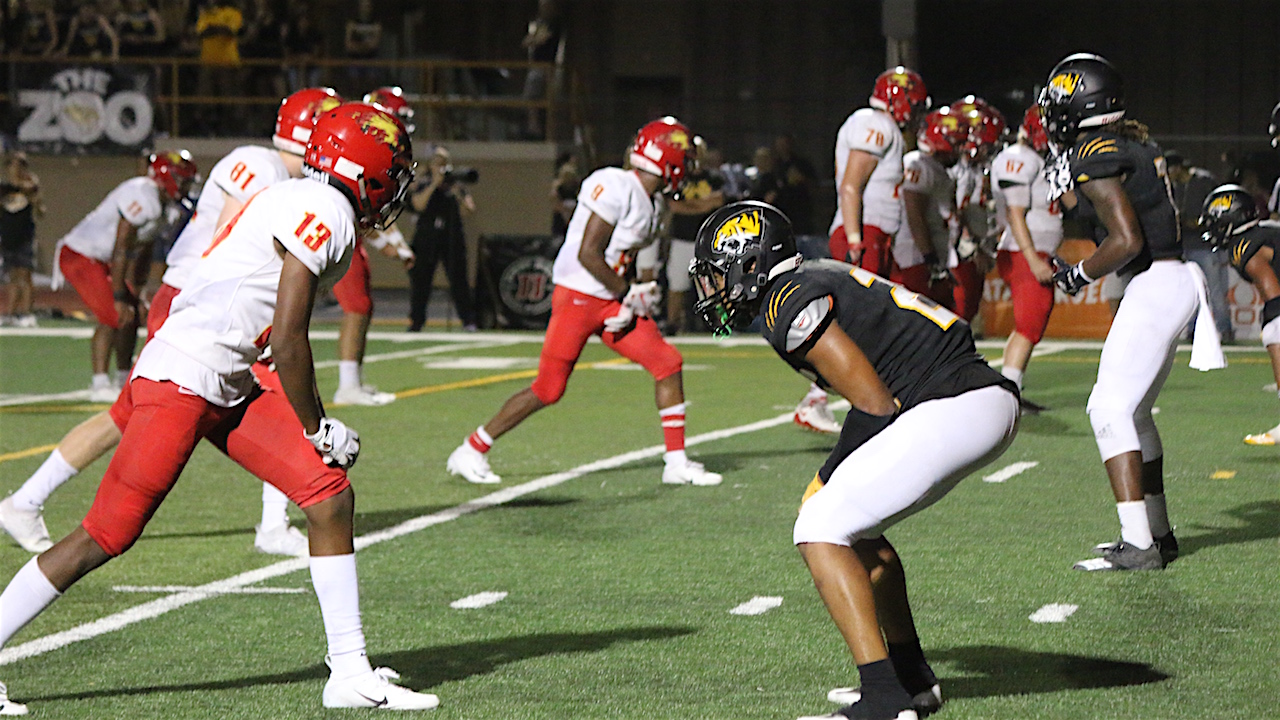