Chandler wide receiver Gunner Romney burst onto the scene last year as one of the top pass-catchers for the state championship Wolves.

With 1,309 yards, third most in the state, and nine touchdowns, he is primed for a huge season with the Wolves in 2017.

Romney returns for his senior year more experienced and coached by the nation’s best after participating in The Opening Finals last week at Nike Headquarters.

Romney earned MVP honors at the Oakland regional of The Opening and the Elite 11 Finals, where he was the receiver for Tyler Shough, who plays for rival Hamilton. Those strong performances catapulted him to The Opening, joining Shough and North Canyon wide receiver Solomon Enis.

“It was a great experience to get the coaching. It’s the same coaches here, so it was great coaching,” Romney said. “And obviously to get the invite to (The Opening) is something I’ve been dreaming about since I was little.”

Gunner Romney was a relative unknown by national analysts entering The Elite 11 competition, but walking away a few short weeks later after The Opening Finals, Romney stood out as a “riser” within the group of over 150 of high school football’s best.

“He looks like he belongs,” Scout national director of recruiting Brandon Huffman said. “A lot of times you see guys who are under the radar, they come up and they look out of their element. But the fact that he’s been here all week and has been a part of the Elite 11 portion and then playing with Shough in the 7-on-7 on the same team, you can see he’s a consistent player and he is definitely not out of his element at all.”

It’s just another Oregon tie for the Chandler Wolves.

The Oregon State roster is full of Wolves from quarterback Darell Garretson to Mason Moran to defensive end Hamilcar Rashed. There were two commits to the state of Oregon from Chandler in the last recruiting class: Oregon’s Johnny Johnson and Oregon State’s Kolby Taylor. These two receivers helped Romney up his game last year.

“Johnny, he was a huge mentor and teacher to me,” Romney said. “He’s one of the hardest workers I know and he knew the playbook super well. He took me under his wing when I transferred and taught me everything I need to know about the offense…(Kolby) was huge with the playbook and teaching me how to run routes and teaching me defenses.”

Gunner Romney’s top three schools in his recruitment are Utah, BYU and Arizona State. He said the Utes and Cougars are standing out the most, and that he could commit to either school in the next few weeks.

“I really like Utah’s offense, their new offensive coordinator is going to be throwing the ball around a lot. It’s super intriguing,” Romney said. “BYU, I have a really good relationship with all of the coaches and it’s a family school. I’ve had tons of uncles and cousins play there. So I have a lot of family that’s been through the program and they just tell me they love it.”

Gunner Romney and the Wolves open their 2017 season against Red Mountain on August 18th. 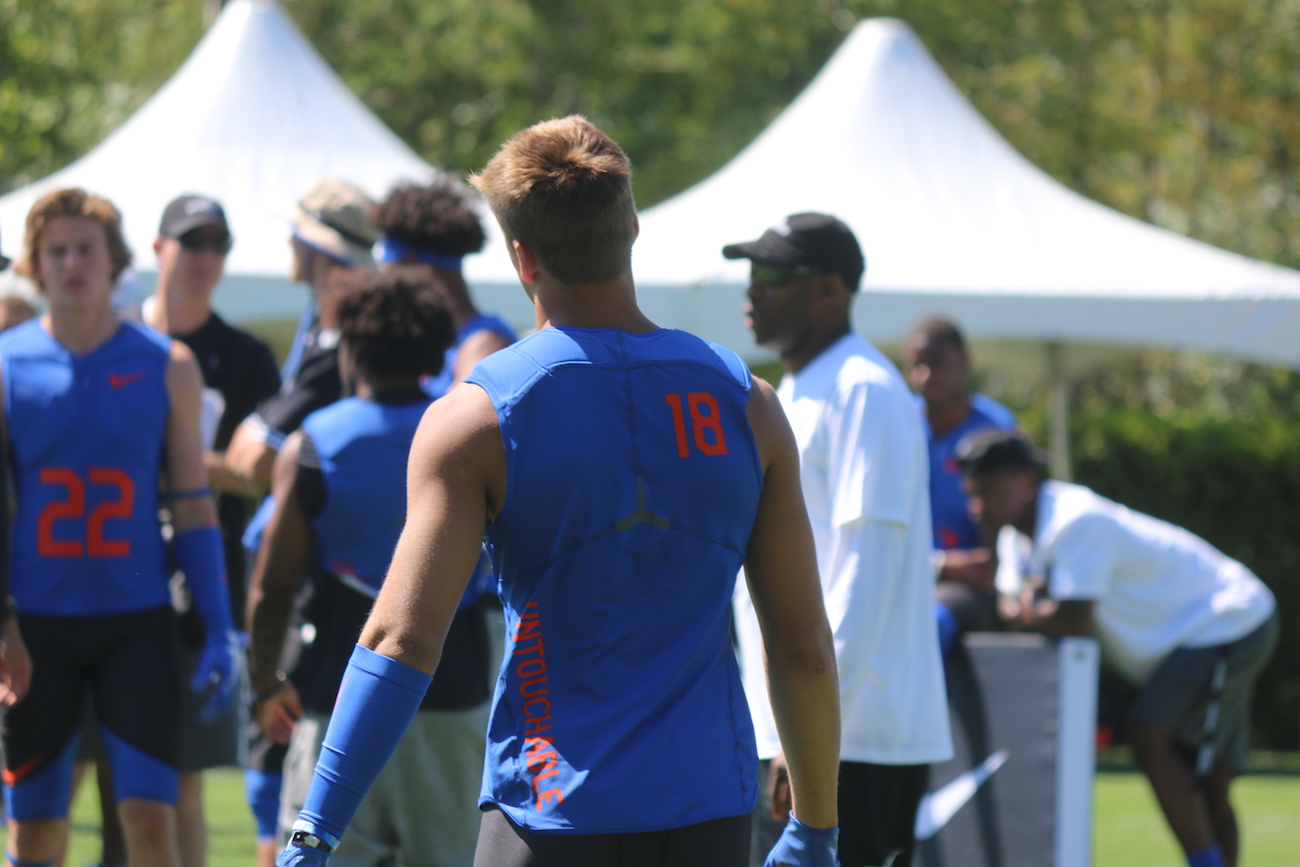 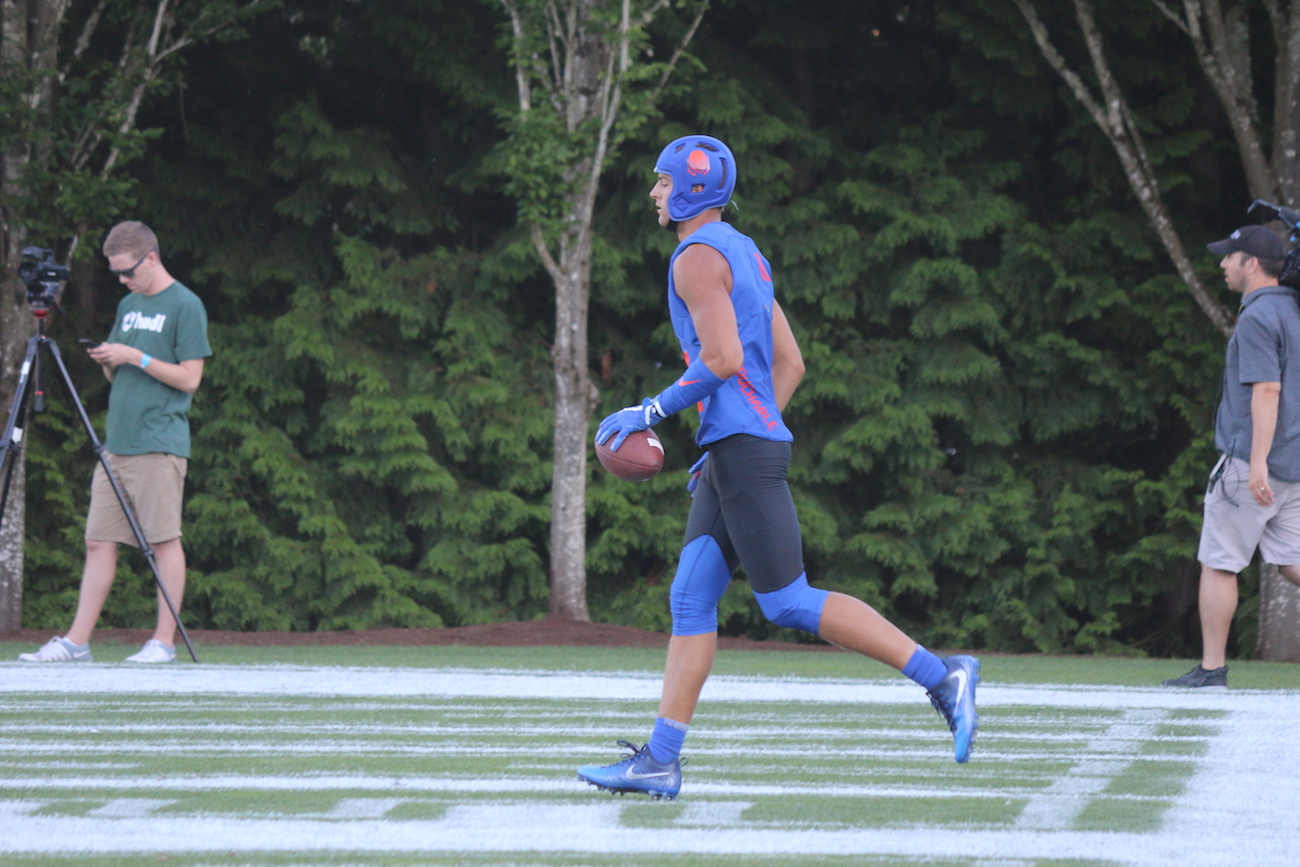 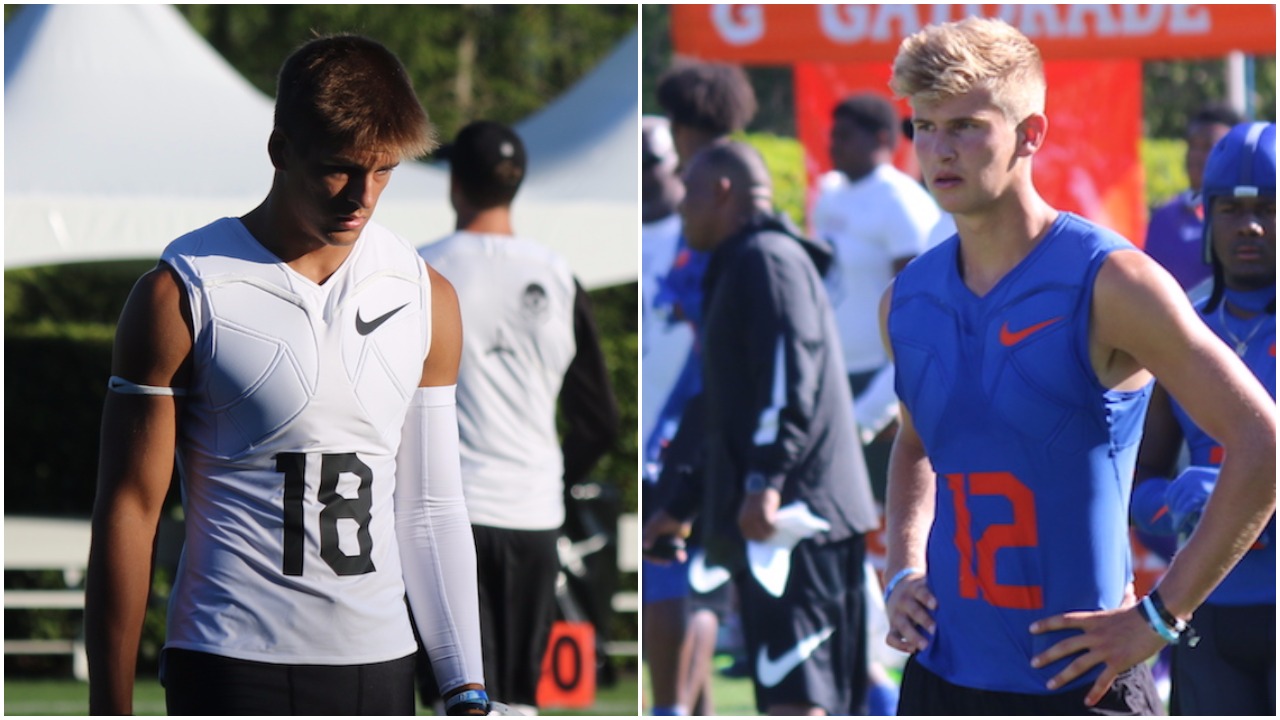 Rivals to Teammates: Chandler, AZ Productive At The Opening 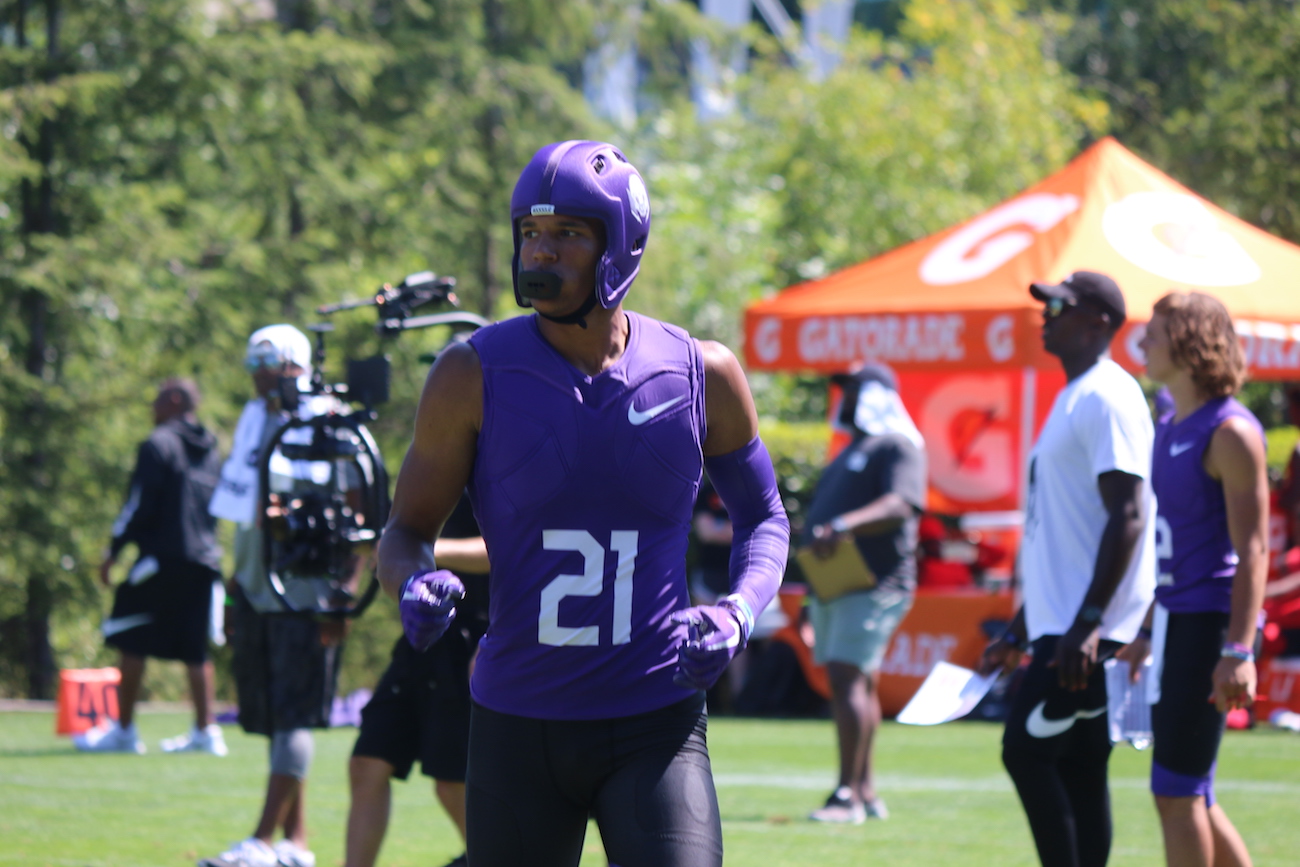 Solomon Enis Improved and Delivered At The Opening 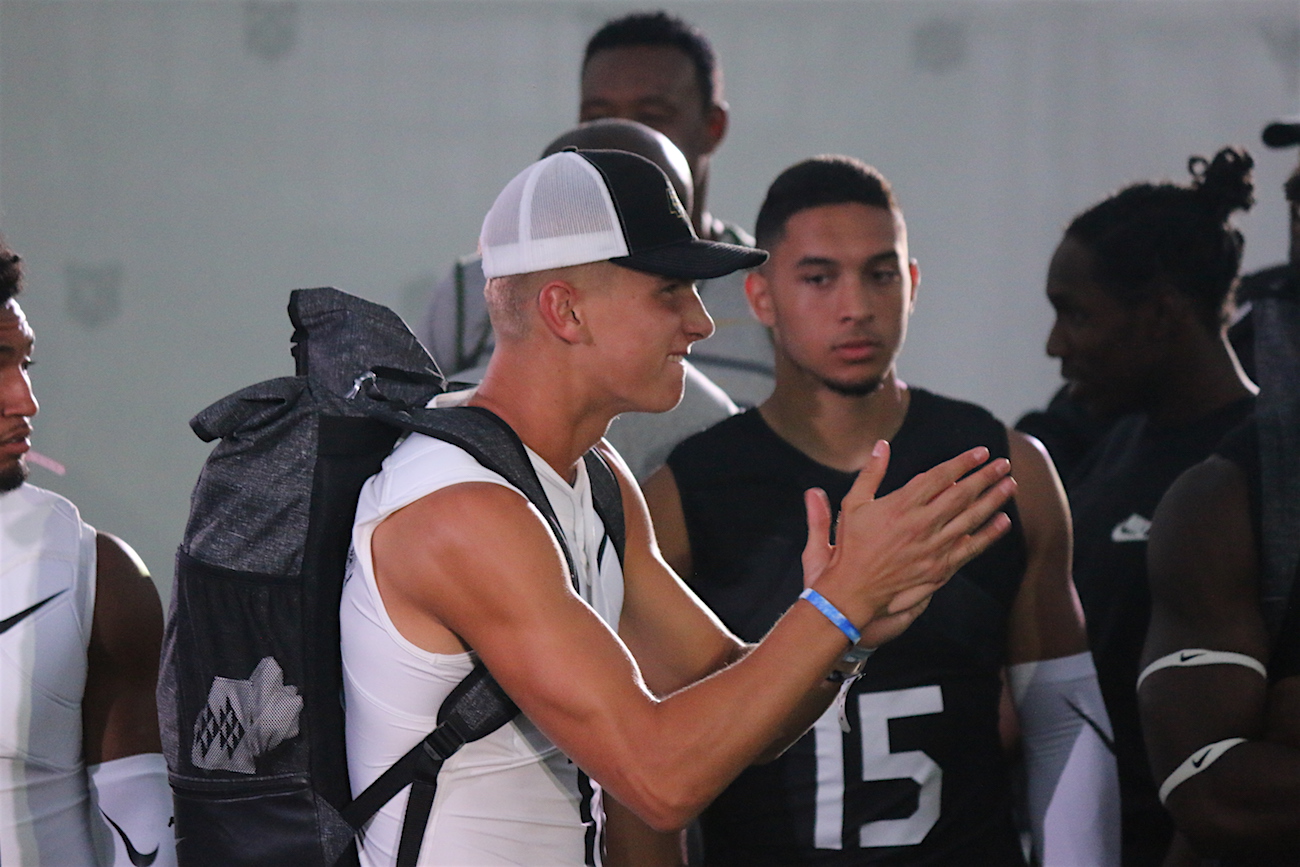