In the grand scheme of baseball, the Diamondbacks are still a young franchise.

That being said, the franchise has accomplished a lot with five National League West titles and a World Series championship in 2001.

D-Back fans were able to relive some of those accomplishments on Saturday when the franchise played their alumni game. From Luis Gonzalez to Steve Finley to Orlando Hudson and Willie Bloomquist, every era of the Diamondbacks franchise was represented. 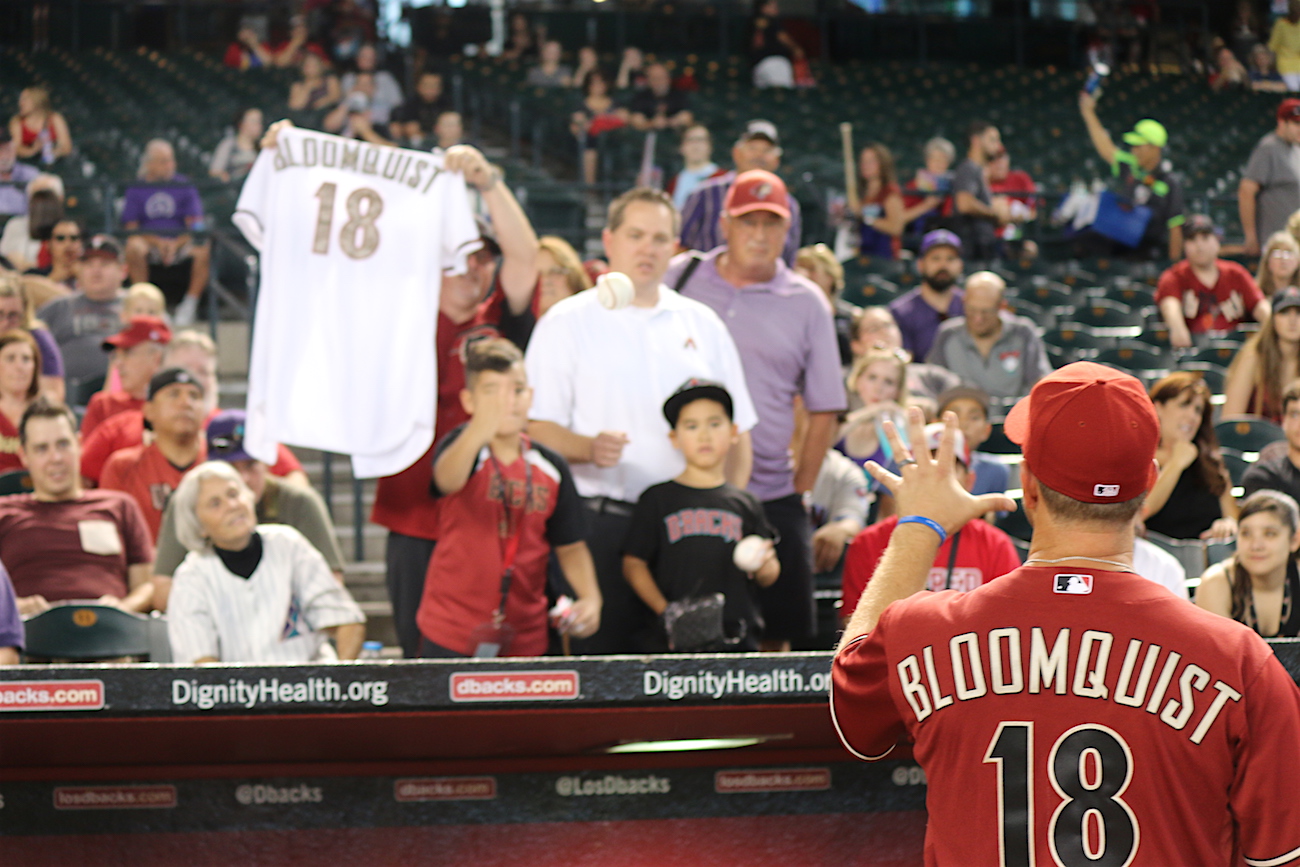 Image 1 of 15
“The thing you can’t compare it to or can’t replace is getting dressed in the uniform and get on the runway to the dugout and then walk onto the field,” former Diamondback third baseman Shea Hillenbrand said. “That’s the thing that gets me every time.”

“It’s fun to get back on the field but even more fun to see everybody because as soon as you see them, all the memories come back,” Former Diamondback third baseman Matt Williams said. “It’s a fun deal, the Diamondbacks to a great job of inviting guys back and having them stay in the fold and part of the family.”

Batting practice was part warm-up, part catch-up for many of the players reuniting who are a part of the Diamondback fraternity.

“That’s one of the things I miss the most, taking batting practice with the brand new baseballs, just getting back on the field and back in the clubhouse with the guys,” former Diamondbacks center fielder Steve Finley said. “Actually, this organization is old enough where we are starting to get a different generation, younger guys coming back now so it’s nice.”

For the record, “Fins” still has some pop in the bat.

Now to the current Diamondbacks

The Diamondbacks wrap up the first half of the season on Sunday against the Reds and will then send Paul Goldschmidt, Jake Lamb, Zack Greinke and Robbie Ray to the All-Star Game in Miami. 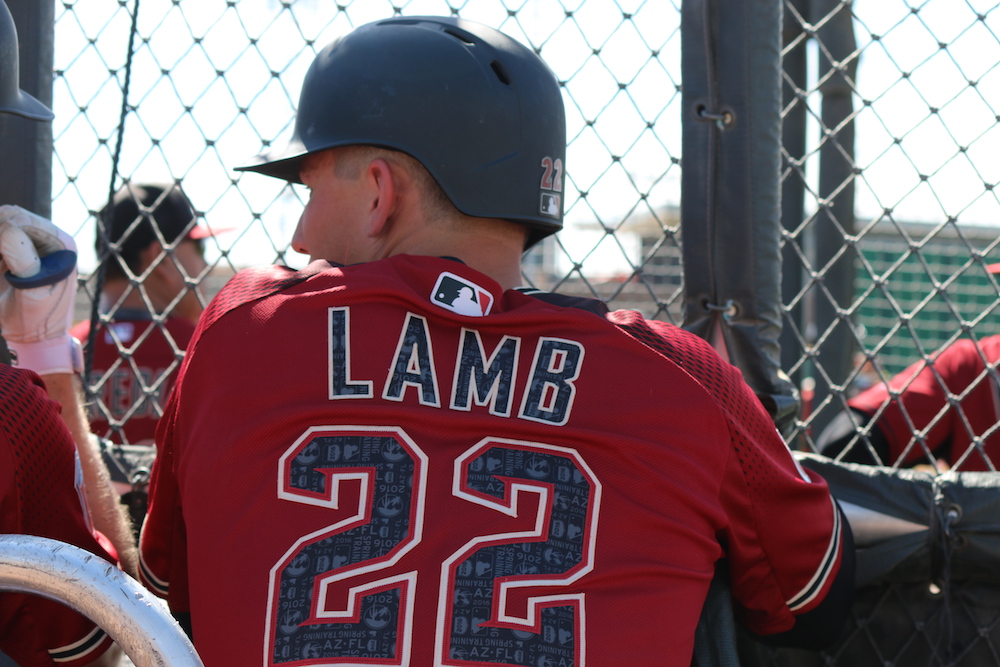