Sean Miller and Dan Majerle will likely see each other inside Talking Stick Resort Arena on December 5th but it won’t be coaching against each other on opposite benches. Wednesday it was officially announced Miller’s Arizona Wildcats will play Texas A&M before Majerle’s Grand Canyon Lopes will take on St. John’s in the backend of the Valley of the Sun Shootout.

Excited to be in Phoenix at @TSRarena to talk about our Valley of the Sun Shootout game this season versus Texas A&M. #APlayersProgram pic.twitter.com/knO7vj0pFs

The two coaches discussed the upcoming event, as well as the possibility of playing one another in the future. UofA defeated GCU 64-54 back on December 14th at McKale Center in Tucson.

While the Wildcats are the long-established, highly successful program within the state, Miller isn’t immune to the progress Majerle has made building GCU into a national brand. The Lopes will eligible for post-season play next spring.

“It’s not just something I’m saying because we’re together today and Dan knows this,” Miller explained. “We respect them a great deal. What they’ve done speaks for itself.”

Majerle has led the Lopes to back-to-back 20-plus win seasons going 49-16 in that span. Miller was asked if he’d consider scheduling an upcoming home-and-home series against GCU.

“I wouldn’t say yes but I certainly wouldn’t say no right now,” Miller said. “We want to play them and the reason we want to play Grand Canyon is…it’s a great game for us. They have a quality team. If you’re able to beat them, it’s a meaningful win.”

As for GCU, Majerle believes playing the best non-conference schedule is the only way to establish his team into what he envisioned when he took the job back in March of 2013.

“Our goal is to be Top 25,” Majerle said. “I think to be Top 25 you have to play Top 25 competition to see how hard [Miller] coaches and how hard his guys [play] to be a Top 25 team. To go down to Tucson and see how those guys act and how talented they are and how well-coached they are.”

“You can’t describe our fan base. You just have to go check it out.” pic.twitter.com/XicEOiYwGm

He also opened up about introducing the Wildcats to the GCU Havocs in the coming years.

“I’m down for a home-and-home,” Majerle said flashing a wide grin. “But I don’t think that’s going to happen.” 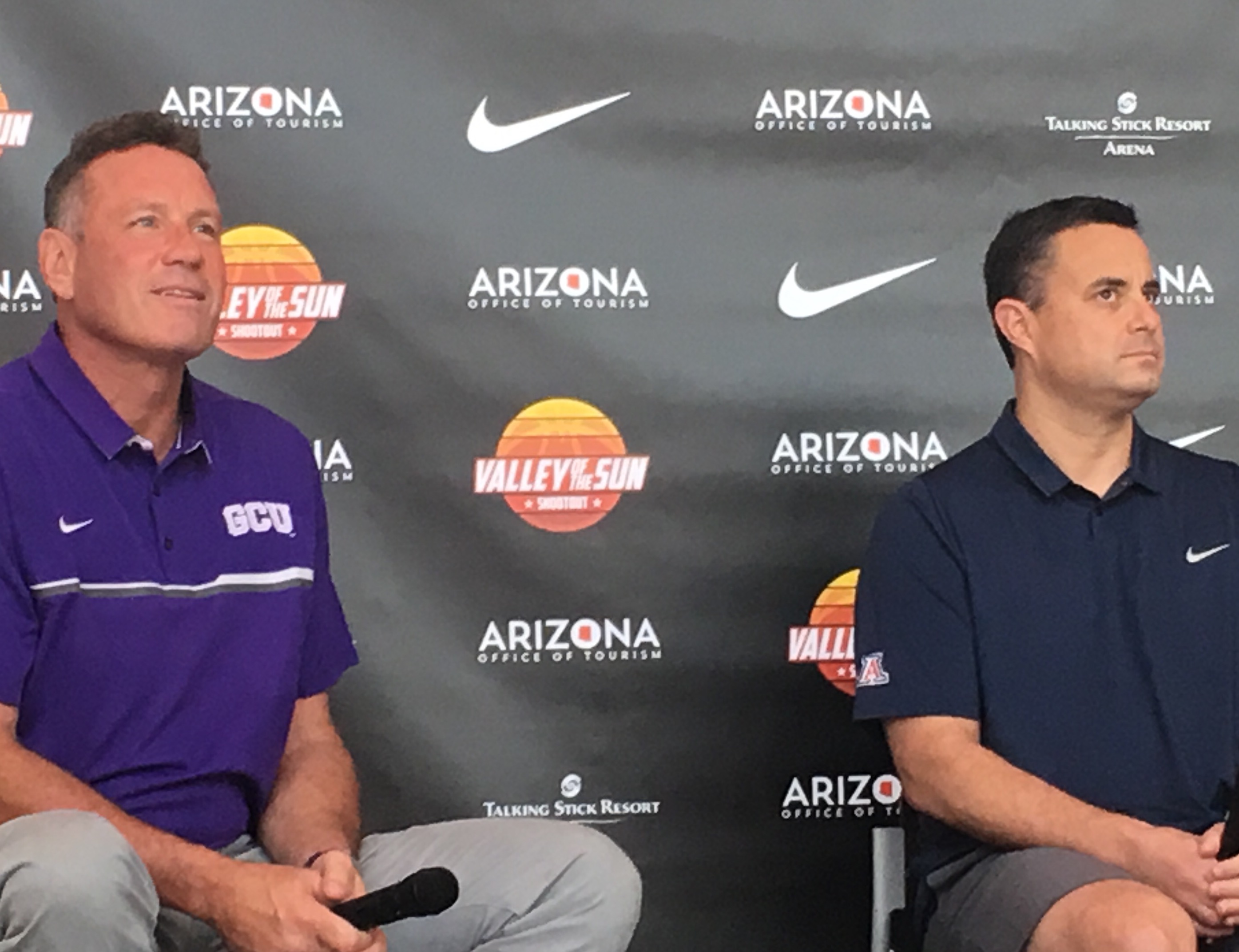 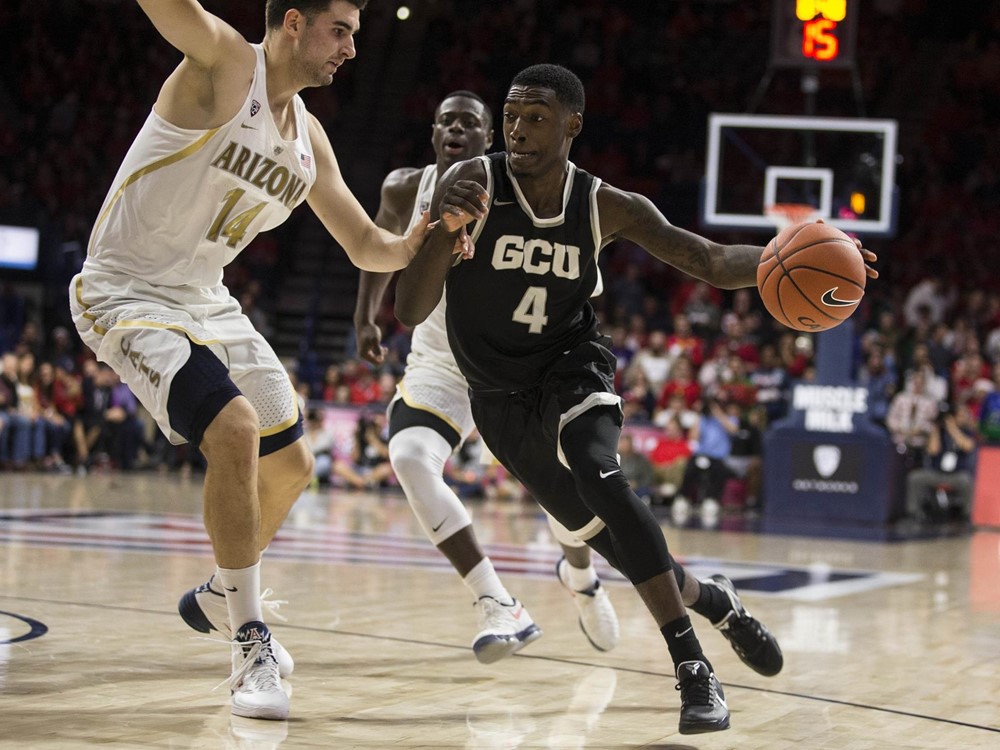 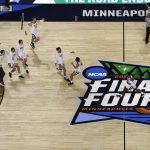