No one will argue Derek Wahlstrom established the football foundation at Verrado High School. Now new head coach Tom Ward is hoping to upgrade the house in the far west Valley as the Vipers look to improve on their six-win 2016 campaign.

A work-in-progress spring has turned into a successful summer as Ward and his staff look to smooth out the finer points before their season opener at Paradise Valley on August 18th.

“Spring turned out well,” Ward recently said to Sports360AZ.com. “We are making improvements on our running game which was our point of emphasis.”

What has been stressed the most in the run game is improving play up front. Verrado’s offensive line is big and talented, anchored by 6-foot-7, 290-pound tackle Sean Anderson. The hope is better play in the trenches will lead to bigger plays from star senior running back/kick returner/slot receiver Ja’Tai Jenkins, one of the strongest, most explosive skill players in Arizona who is making an even bigger impact off the field.

Weight room at Katy HS, Texas, 2015 National Champions! Vipers…do you have this mindset! If so, lead on! If not, make some changes! All In pic.twitter.com/uWsPnRX7Gf

“Spring ball was great,” Jenkins said to Sports360AZ.com. “I can see improvement and understanding on both sides of the ball. [This] summer all the coaches play more active roles and our players are getting better workouts.”

Verrado has been busy keeping the proverbial pedal to the metal competing in a number of 7-on-7 tournaments at the Scottsdale Sports Complex, Arizona Christian University, Bradshaw Mountain High School in Prescott Valley and NAU this past weekend.

“Hopefully when we come back from our summer camp in July we’ll be right on schedule,” Ward explained. “Our kids are working hard and [their] attitudes have been tremendous.”

“The transition hasn’t really been hard,” Jenkins said to Sports360AZ.com. “Everybody in the program loves Coach Ward…I’m pretty sure he can lead us further into the playoffs this year.”

Jenkins certainly isn’t the only one who feels that way. 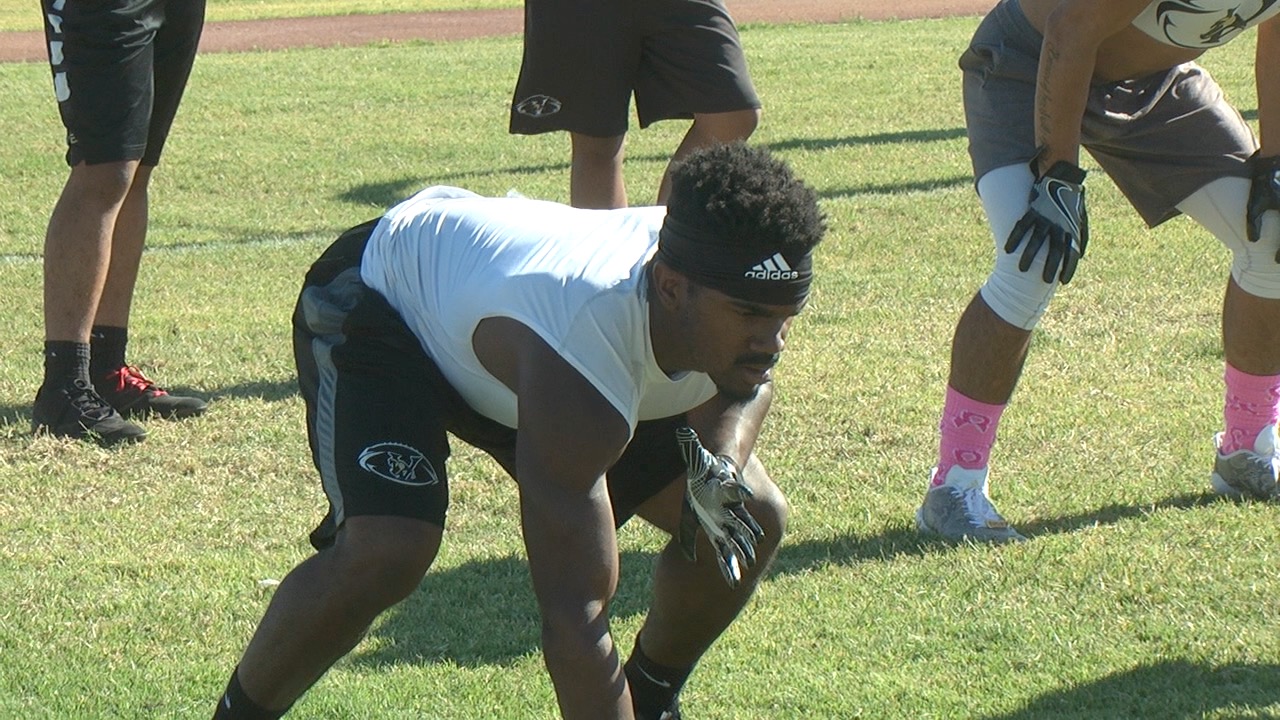 Verrado’s Jenkins Leading By Example On, Off Field 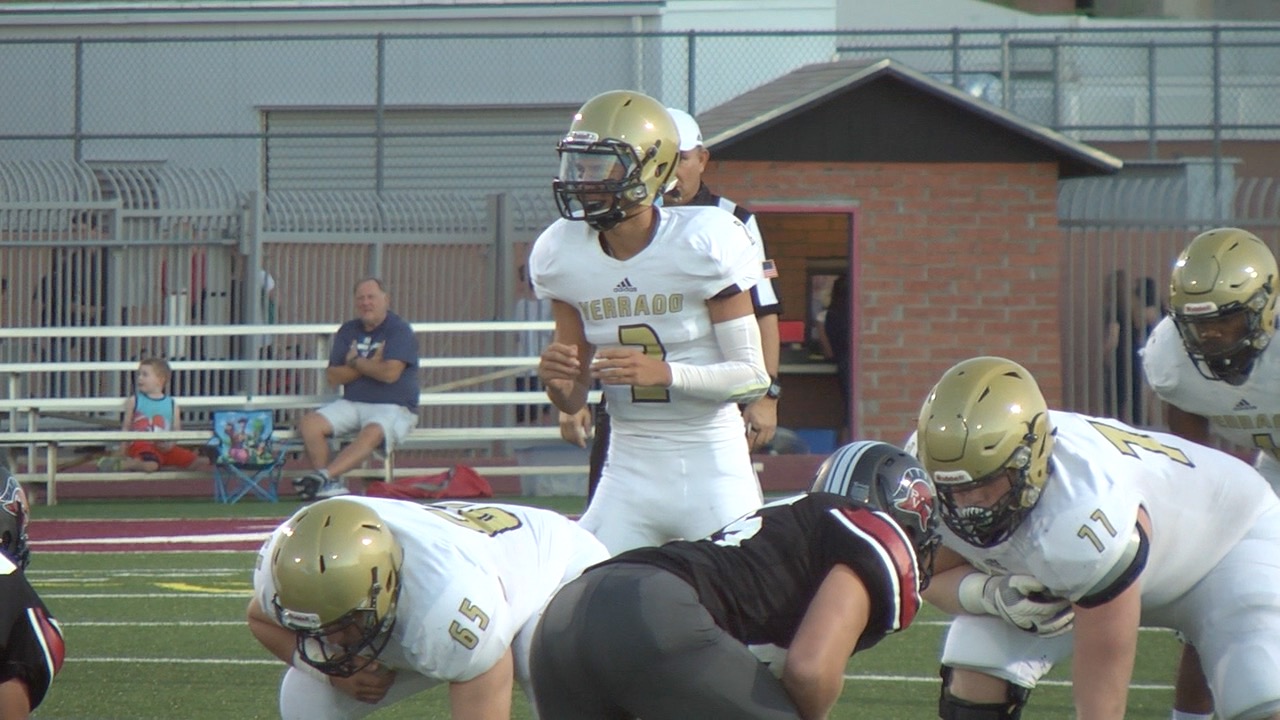 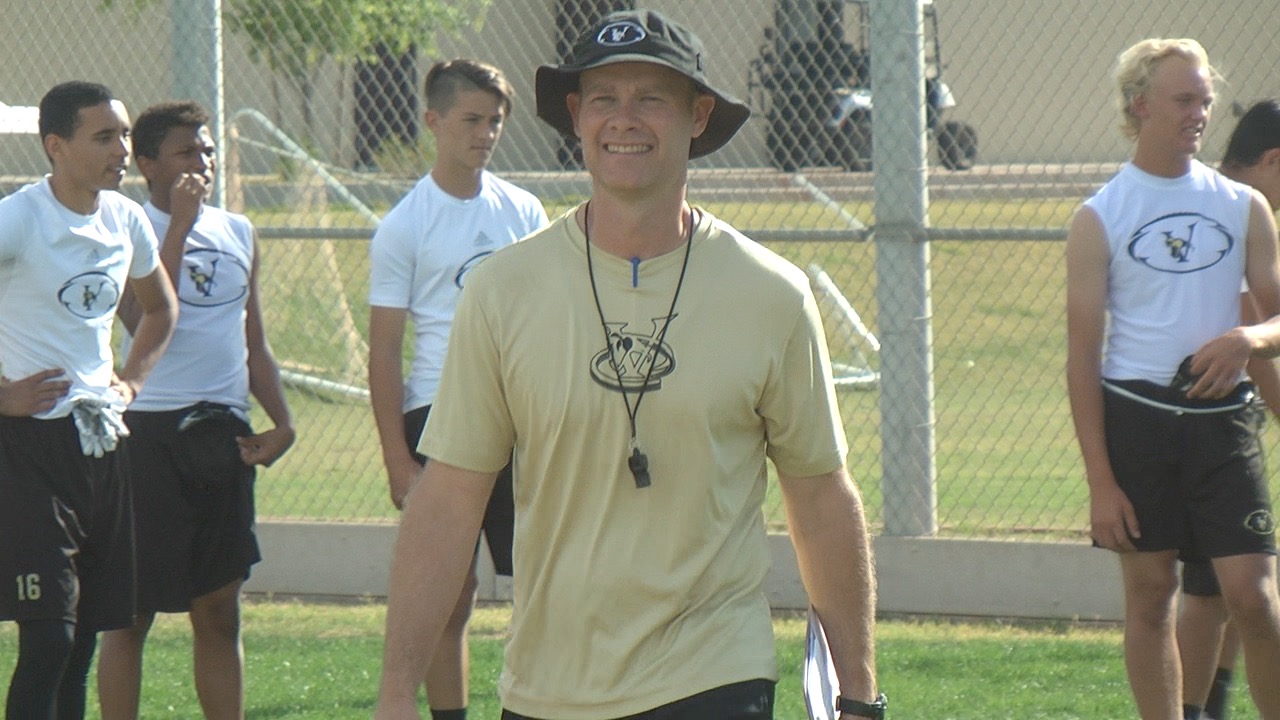 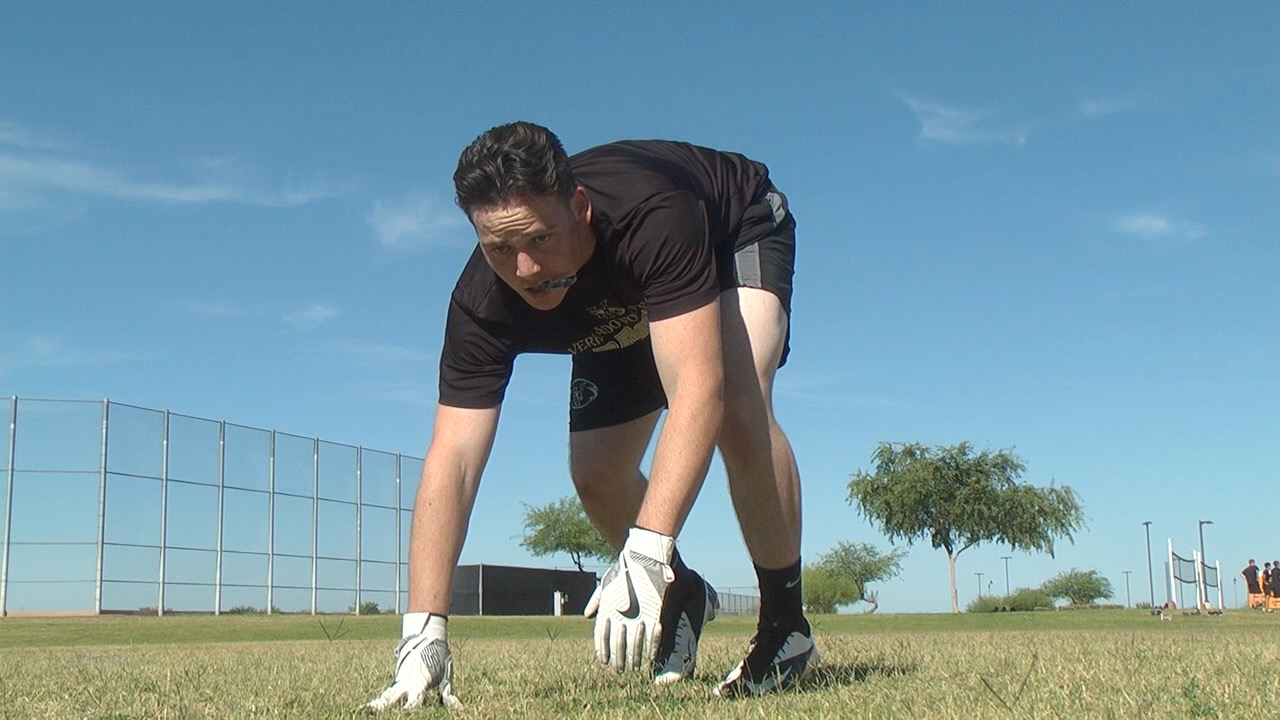