The Phoenix Suns took Kansas forward Josh Jackson with the fourth overall pick in the NBA draft, and the reaction, for the most part, was positive.

For a team that was last in defense efficiency last year, Jackson’s defensive versatility is a welcome addition. Jackson is no slouch as an offensive player either, as he average 16 points a game for the Jayhawks. Here’s what some of basketball’s most prominent voices had to say about the Suns’ selection.

With the 4th pick, the Suns select Josh Jackson! pic.twitter.com/KKdlBKq7Ts

"In terms of his athletic maturity, he is off the charts." – @SethDavisHoops on @Suns No. 4 pick Josh Jackson#NBADraft pic.twitter.com/2jCd3ME1PU

Josh Jackson will make teams that passed on him regret not taking him !

Josh Jackson congrats fam I like him and Booker

So we got Jackson in a Suns jersey right here pic.twitter.com/Wrz8zrkhrc 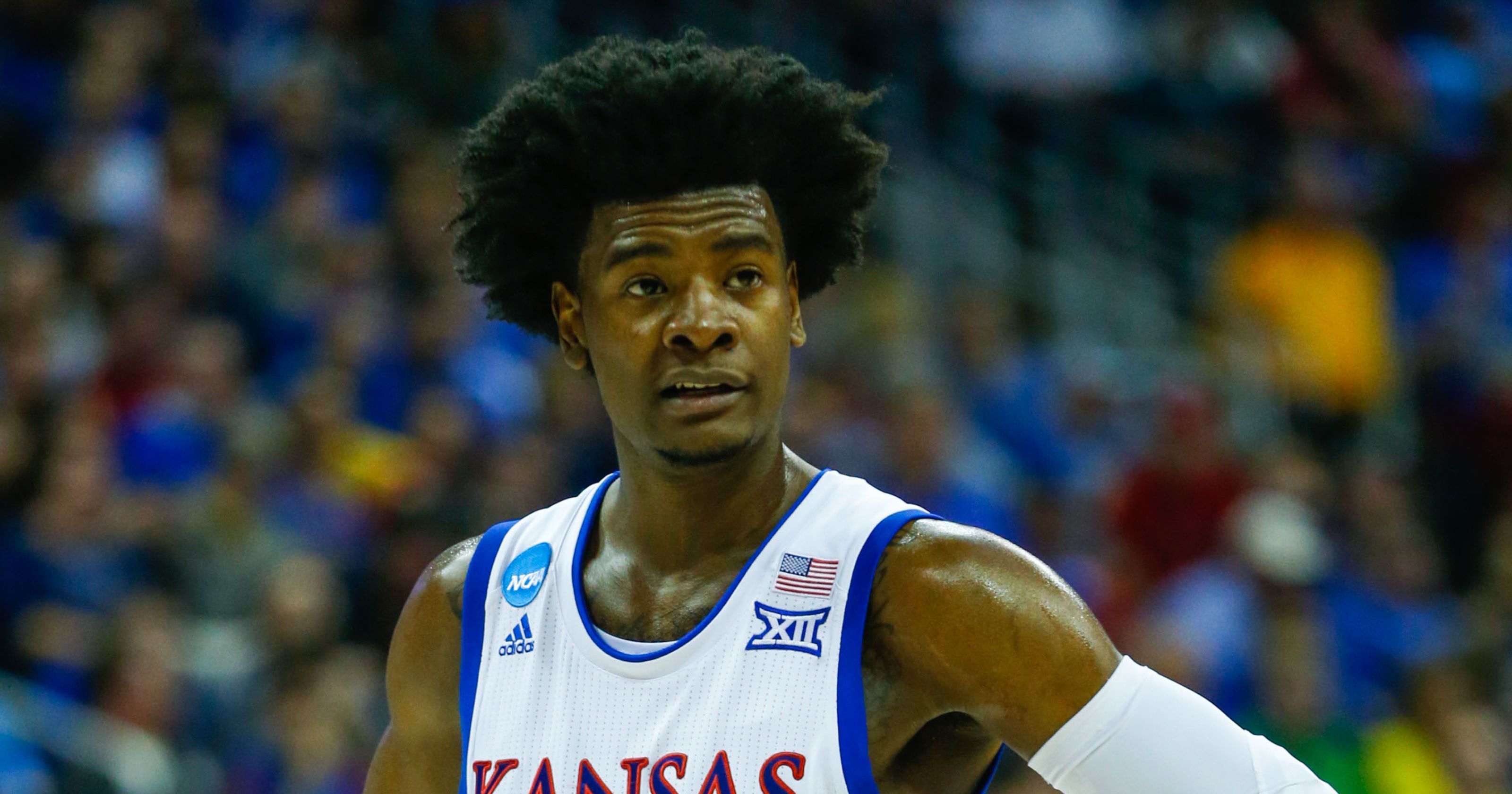 Josh Jackson: By The Numbers 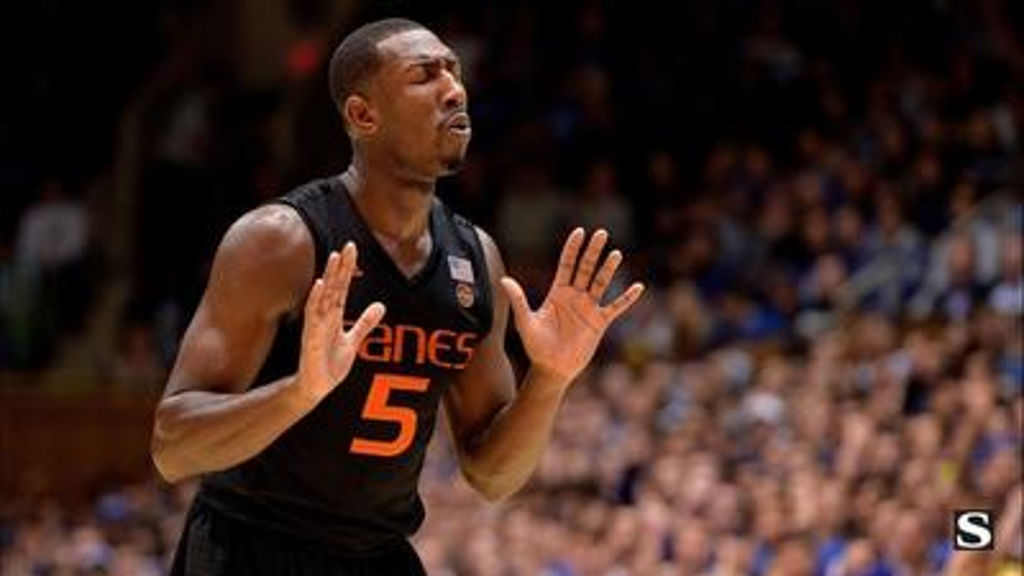