The Arizona Diamondbacks ticket packages and game experience have been named to be some of the most cost-effective for baseball fans.

The D-Backs continued that trend and made news a few weeks ago when they announced a summer ticket deal: $50 for all home games in June and July. That’s 25 games at $2 a Diamondback ticket to see Greinke, Goldy, Lamb and Ray. Forget that pesky Redbox in your car for two days and you’re paying a bigger chunk of change for “Snakes on a Plane” than seeing Snakes on the diamond.

It’s not just the Diamondbacks, though. The St. Louis Cardinals, Oakland Athletics and Pittsburgh Pirates are all among clubs who have started similar programs. In an age of flatscreen TVs that make you feel at the game, tracking the latest news on Twitter, the cost of parking and concessions, this ticket plan, along with a competitive product on field, could help Arizona baseball fans, specifically young Arizona baseball fans, make Chase Field a consistent destination.

Rob Manfred, Commissioner of Major League Baseball, seems to agree and applauds the Arizona Diamondbacks for their new ticket plans.

“We’re seeing more and more of it,” Manfred said. “It’s a great idea for our game. I salute the Diamondbacks, I think it’s creative. I think it’s directed at an age group that is so important to us. I think it gets people into the ballpark. It gives those people an opportunity to decide once they’re here exactly what their experience is going to be and I think that’s very, very appealing to millennials.”

According to Baseball Reference, the Diamondbacks have not been in the National League’s top-ten for attendance since 2004. Meanwhile, Major League Baseball has seen a drop in attendance by almost 2,000 fans per game from 2007-2016.

The team, and commissioner, are hopeful these new prices for a Diamondbacks ticket will up attendance and become a league-wide trend. 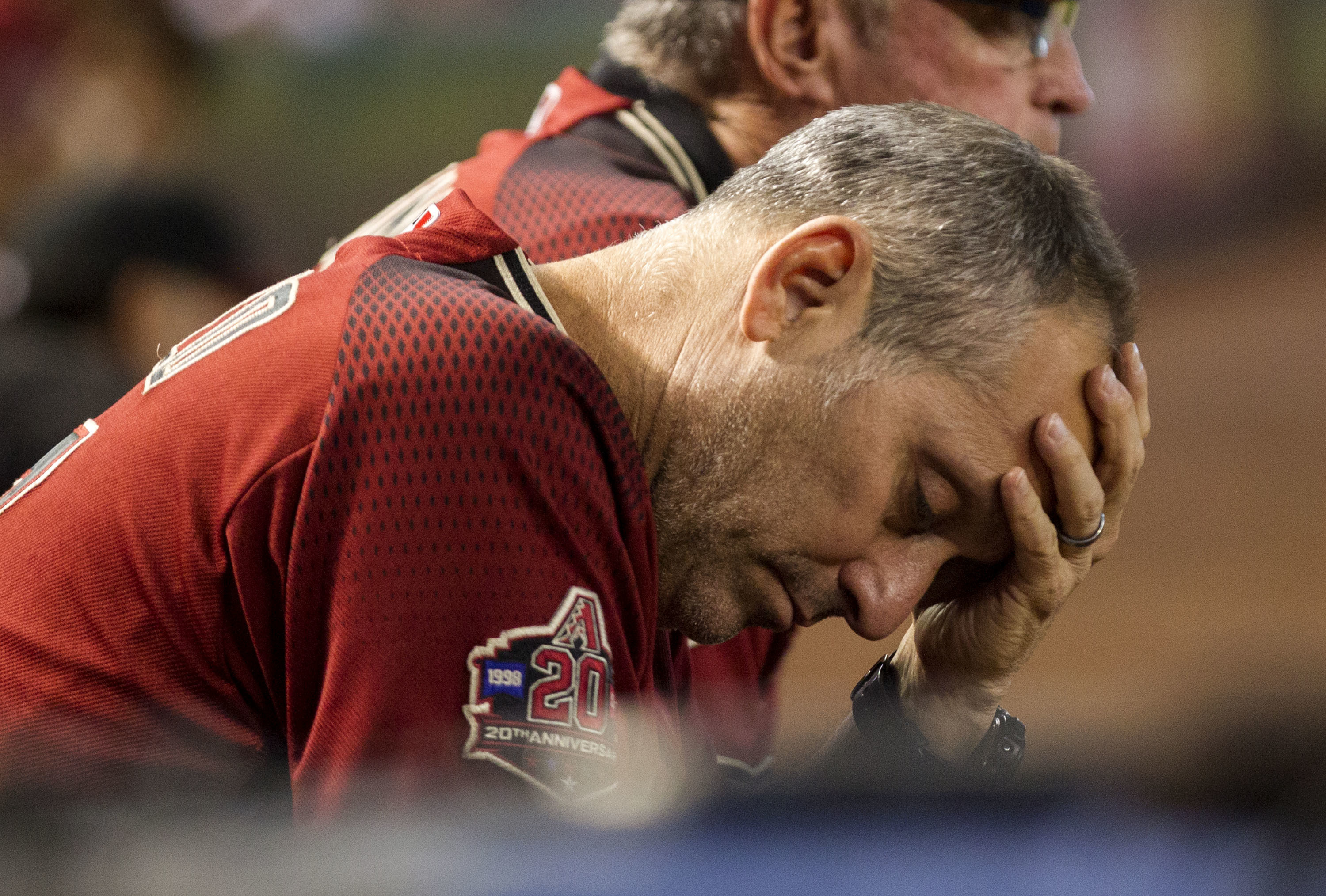