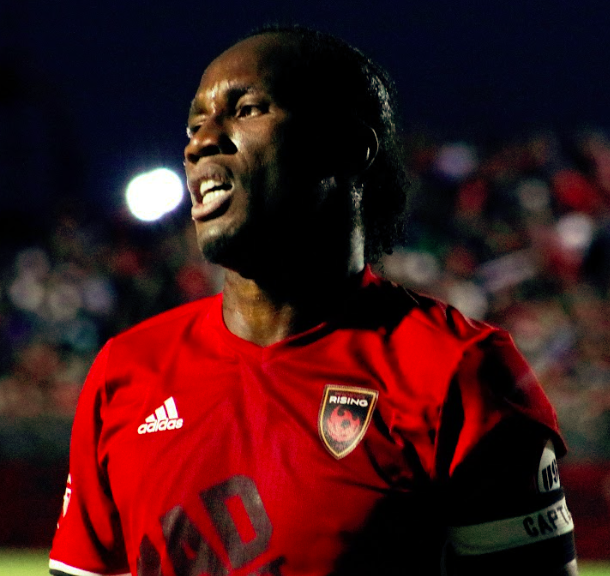 Didier Drogba made a scorching debut for Rising FC, scoring a goal and adding an assist, in leading Phoenix to a  2-1 victory over Whitecaps FC2 on Saturday night at Rising Soccer Complex in Scottsdale.

In front of a standing room only crowd of 7.062, the soccer legend made his USL debut and put on a show  The 39-year-old tallied 4 shots in the first half, scoring once. That goal came in the form of a header in the 40th minute as Amadou Dia served it into Drogba who directed the ball past Whitecaps FC 2 goalie Sean Melvin and into the net to put Rising FC ahead just before halftime.  Here’s the video of the goal

In the second half Drogba would find Sean Wright-Phillips just like he would in their Chelsea days as Phillips would find the net in the 77th minute  with a hard low crossed shot, leaving the Vancouver keeper no chance.

The offense was run through Drogba from the get go and the Vancouver defense struggled to stop Drogba when he possessed the ball near their goal.

“It was very difficult for me after 6 months without practicing,” Drogba said on his debut, “I still need a few weeks to improve.” It was the perfect script for an opening night, “It always feels good to score a goal and it’s nice to make history but that’s not the most important for me,” Drogba said. “It’s still the game it’s still the beautiful game and I wanted to enjoy it and I was enjoying it today and that’s the most important part.”

The game also marked the debut for Rising FC  head coach Patrice Carteron. “Amazing, Fantastic,”  Carteron said on Drogba’s debut performance. “I think as a team we will get better physically and tactically, but I am happy with these three points.”

With the victory, Rising FC improves their record to 5-5, their next match is Sunday June 18th in Kansas City against Swope Park. 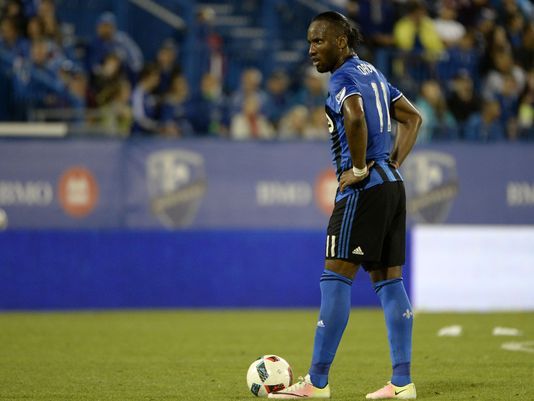 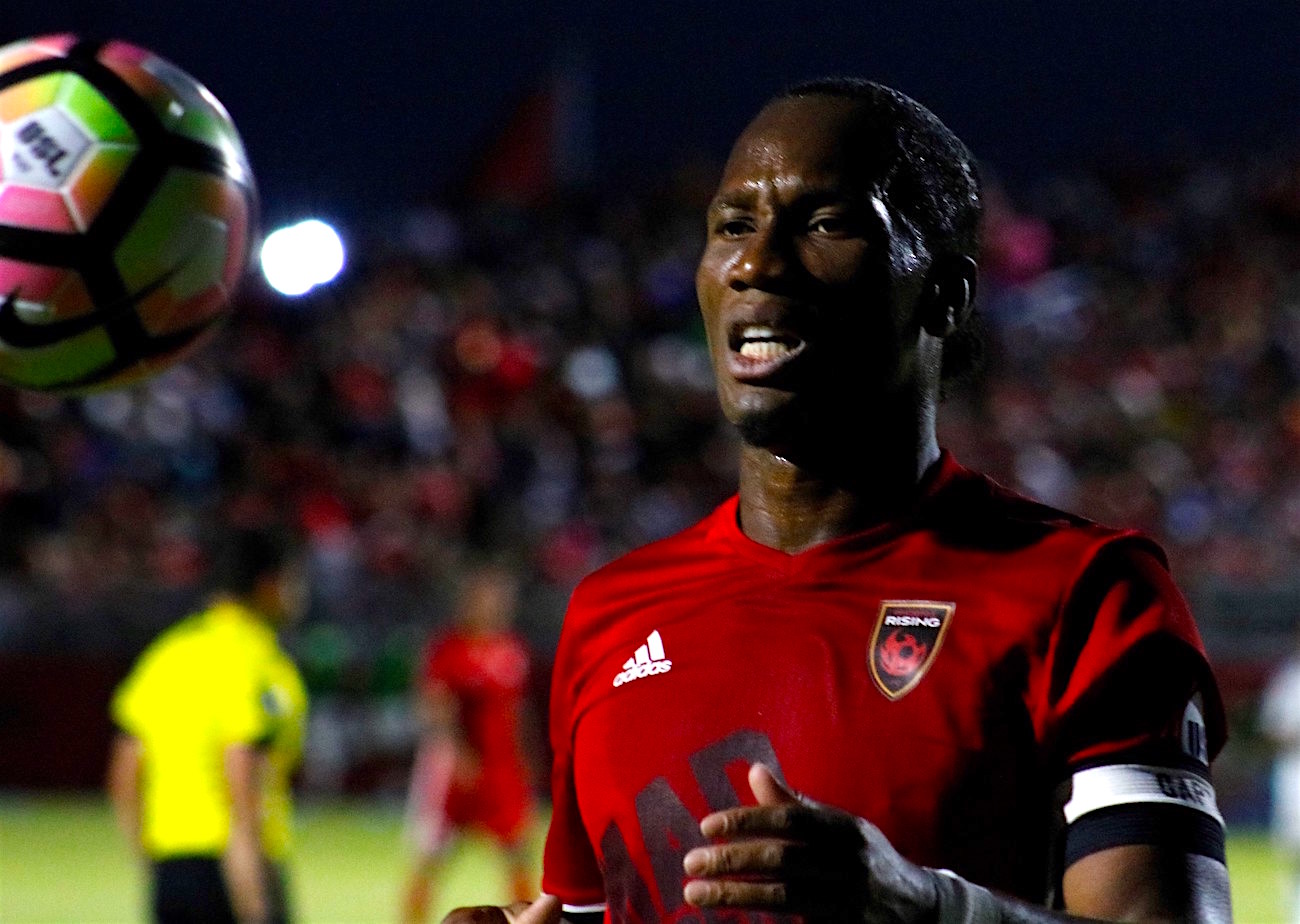 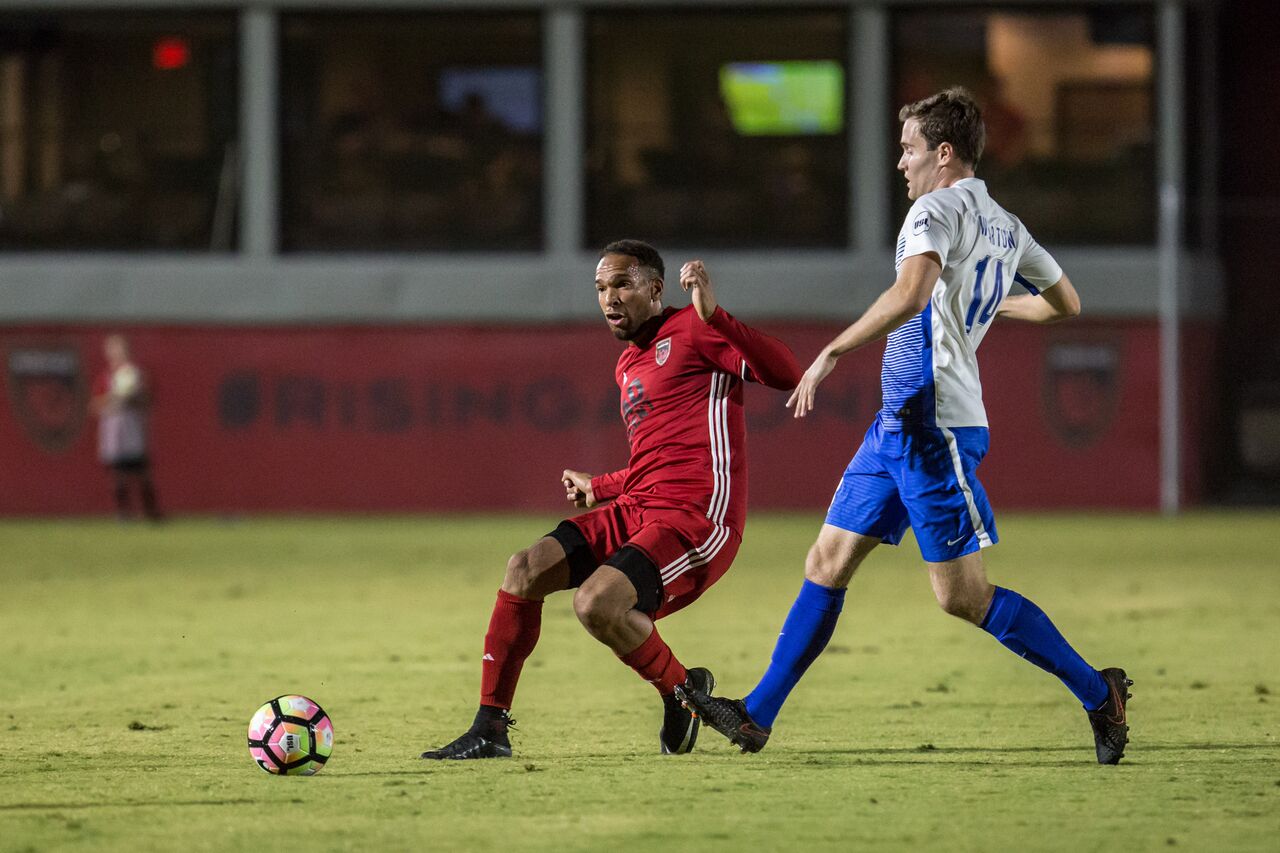 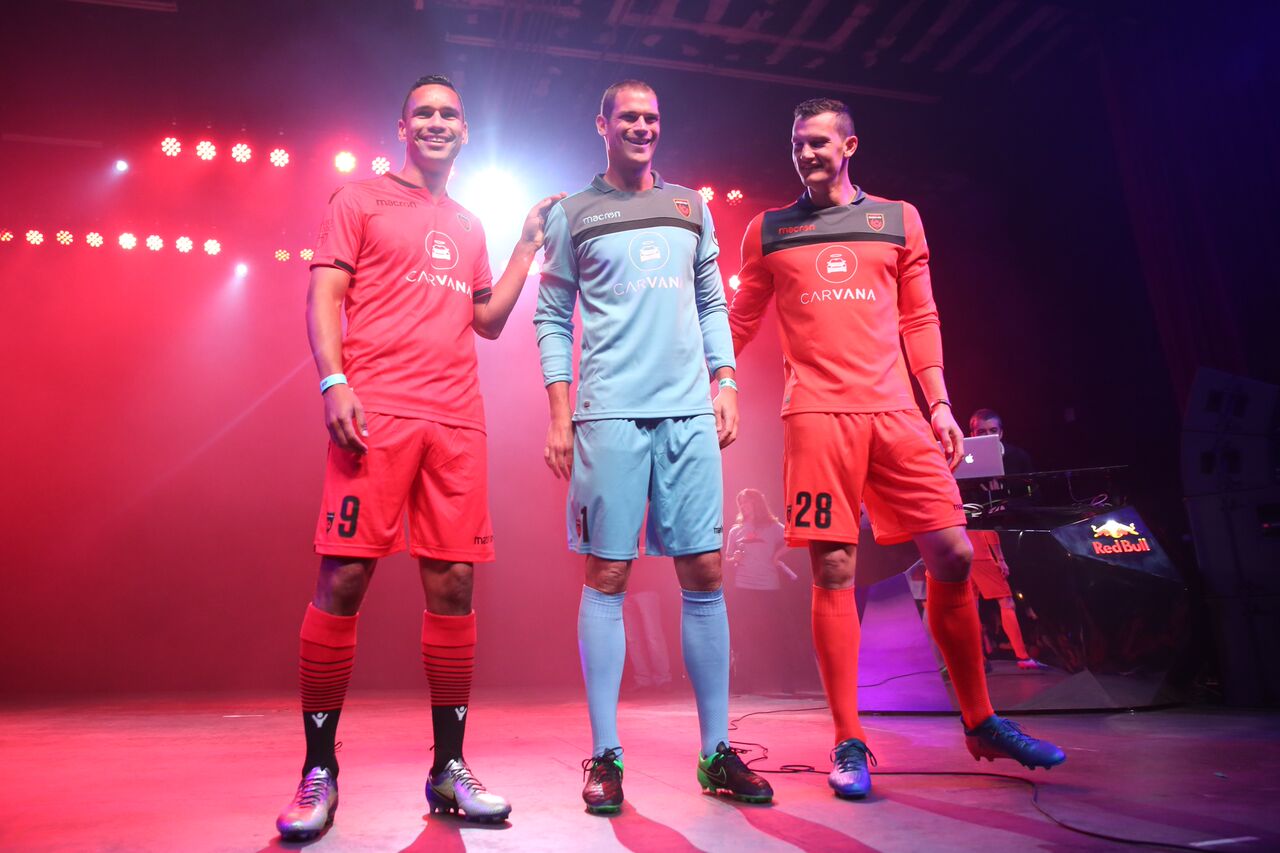