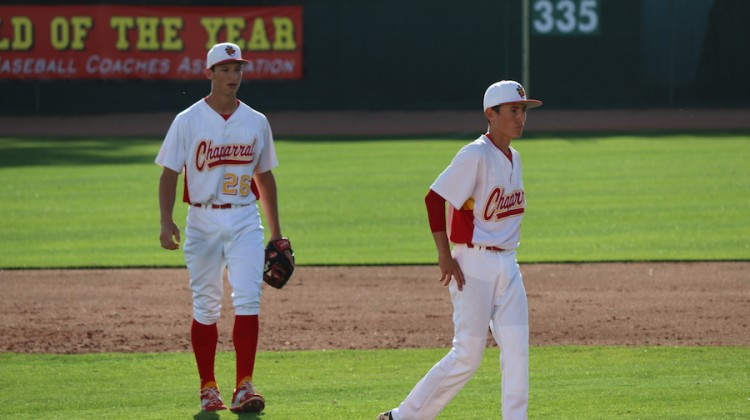 Gonzalez, the son of Diamondback legend Luis Gonzalez, worked out with the Giants last week. He was ranked the eighth-best third baseman in the draft and No. 88 prospect in the High School Top 100 by Baseball America.

Congrats to @Jakegonzo10 on being selected 58th overall in the 2017 #MLBDRAFT by the @SFGiants. pic.twitter.com/90LoIms5bA

In his senior season at Chaparral, Gonzalez batted at .489 with 14 doubles, seven home runs and 48 RBIs.

He is committed to play at Texas Christian University next year.