It’s down to two.

Monday night at University of Phoenix Stadium in Glendale the Gonzaga Bulldogs and North Carolina Tar Heels will play for a national championship after hard-fought wins in the Final Four.

We caught up with Phoenix Suns legend, TNT analyst Charles Barkley, Arizona State head coach Bobby Hurley, legendary Arizona Wildcats coach and 1997 NCAA Champion Lute Olson and Grand Canyon University Dan Majerle to get their thoughts on the match-up and who they like to cut down the nets. 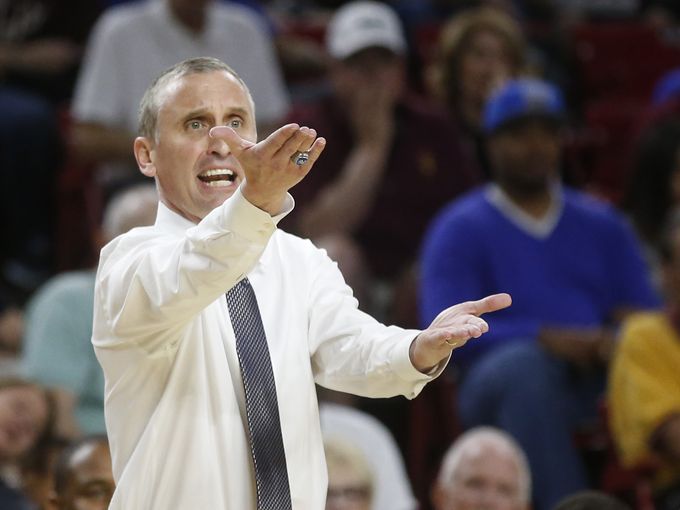 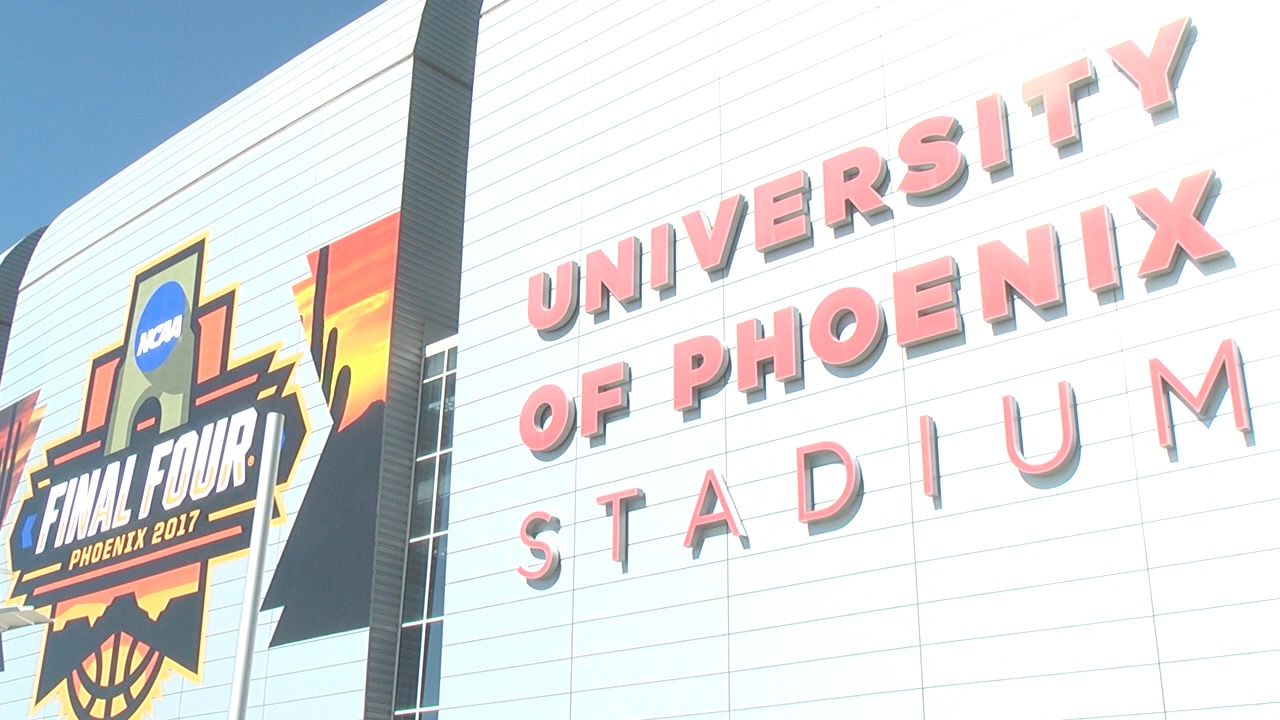