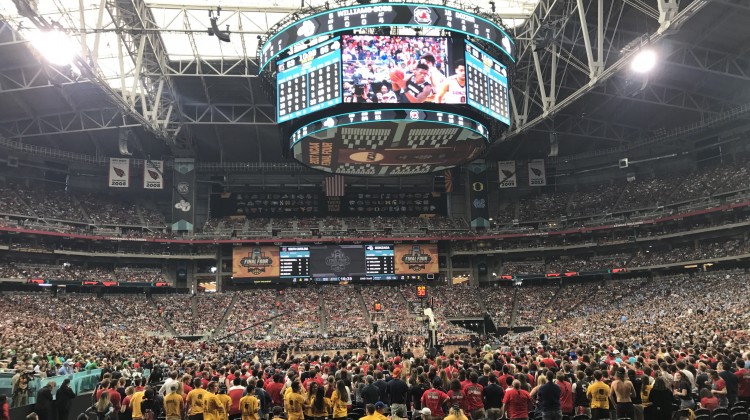 With the title game set, Gonzaga vs. North Carolina, Sports360AZ breaks down the ups and downs of each of the Final Four teams.

It’s impossible to choose just one winner from Gonzaga’s Final Four win. Williams-Goss shot 9-16 from the field totaling 23 points. Collins was on all-around. Offensively, a clutch three with under seven minutes left that turned things around for the Zags and on defense, Collins totaled 10 rebounds.

“He told me before the game, he said, look, I wouldn’t want to be playing against me today,” Williams-Goss said. “When he told me that I looked at him and I said, all right, let’s do it then. For him to come out with a double-double with six blocks, he walked the walk.”

Midway through the first half, Karnowski was gouged in the eye going up for a shot. The center went down immediately and ended up leaving the game to get the eye checked out by an eye doctor and team trainers.

“I had blurry vision, a little bit shadow,” Karnowski said. “I couldn’t really open it. By the time we were going out from the halftime, it started feeling a little bit better, and throughout the whole second half it was getting better and better.”

Karnowski returned in the second half and finished with 13 points and five rebounds.

Przemek Karnowski hits the deck after taking a shot to the face pic.twitter.com/h3sO9soezN

South Carolina head coach Frank Martin led this group of Gamecocks on an impressive run this season. After the loss to Gonzaga, Martin got emotional about the end of the road with this group of guys.

“There’s something powerful when you impact others,” Martin said. “And what these kids have done is pretty special. When you get people to travel across the country by the masses because they believe in what you do, it’s powerful stuff. And they’ve impacted our community in an unbelievable way, which is worth so much more than the score of a game. There’s a lot of young kids that want to be the next Sindarius Thornwell, Justin McKie, and I don’t get to coach them anymore, but they’re part of my life forever.”

"They're part of my life forever."

Frank Martin from the heart. This is what it's all about. pic.twitter.com/R09h8enMGr

South Carolina played their hearts out to the very end against Gonzaga. Martin attributed their fight to his guys coming together as one.

“If you want to be good as a unit and you need help to get off your back when you’re on your back, then you better be a good teammate,” Martin said. “And that’s what this team did tonight…That’s what they’ve done the whole year is we’ve gotten put on our backs a couple of times. But we don’t lay there. We figure out a way to get off our backs and get back up and fight to the end.

The guard was out sick earlier in the week and struggled to get things going for the Gamecocks. Thornwell shot 1-5 from the field in the first half. He finished with 15 points. The illness wasn’t an excuse however, Thornwell owned up to that.

“I was at 100 percent,” Thornwell said. “I think the first half I was a little fatigued a little bit, but that’s still not an excuse for anything. I was fine. I was fine the whole game.”

Kennedy Meeks went off against Oregon. The forward tied his career high of 25 points and shot 11-13 from the field. Along with Justin Jackson, the two carried the Tarheels offensively, with Jackson scoring 22 points.

“I knew that we had to be aggressive in the paint,” Meeks said. “Coach told us it was going to be a man’s game, and us four big men had to do a great job on the inside. And Isaiah wasn’t making any shots. Luke kind of got it going a little bit, and then kind of took it away. So I took it upon myself to try to do the best I could to call for the ball, especially when my teammates got in trouble.”

Meeks also had the last rebound of the game that solidified the win for North Carolina.

Kennedy Meeks is having himself a game #FinalFour pic.twitter.com/umygOFXQEq

The Tarheels went 0-4 at the line in the waning seconds of the game. Thanks to a couple offensive rebounds the Tarheels were able to pull out the win.

“We talk and work on little things all the time,” North Carolina head coach Roy Williams said. “I tell them if you line up on the rebound spot, when your teammate is shooting the free throw, you’re trying to rebound. You’re either trying to tip it out or get a rebound.”

Those rebounds saved the Tarheels tonight, they might not get so lucky next time.

Dorsey helped the Ducks at the line going 12-12 in free throws. The guard finished with 21 points. Along with Ennis, the two carried the Ducks when forward Dillon Brooks couldn’t get things going. Ennis finished with 18 points in his final game as a Duck.

"This is a year I'll definitely remember for the rest of my life"#Pac12SR is LIVE: https://t.co/YfMNDWtSGW https://t.co/ll9fdchF8Y

Normally the star of this Oregon team, Dillon Brooks couldn’t find his rhythm against North Carolina. Brooks fouled out with under two minutes left in the game, finishing with 10 points.

After the tough loss, head coach Dana Altman said his team will regroup then get right back at it.

“You’ll reflect a little bit and then we’ve got to start putting together a team for next year and see where everything’s at,” Altman said. “But when I look back, no doubt I’ll have great feelings for a special team that would really compete, would come to practice every day and try to do what I asked them to do. It will just take a while for us to get through and get rid of some of this hurt. But we will…we will.” 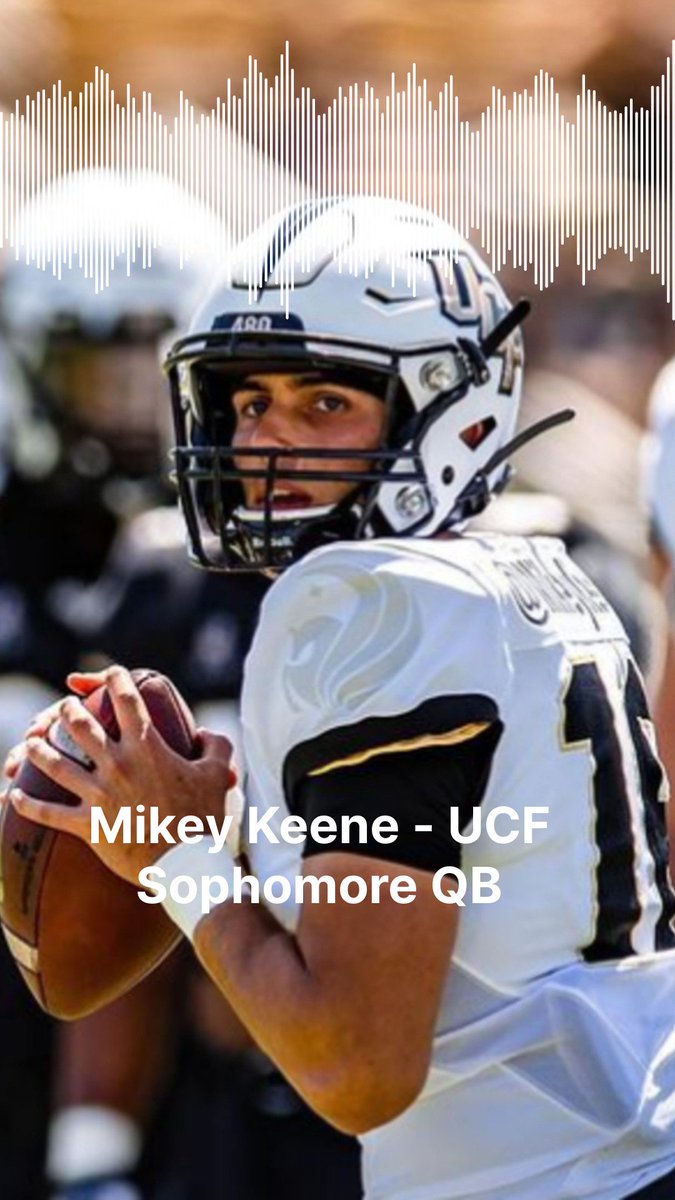