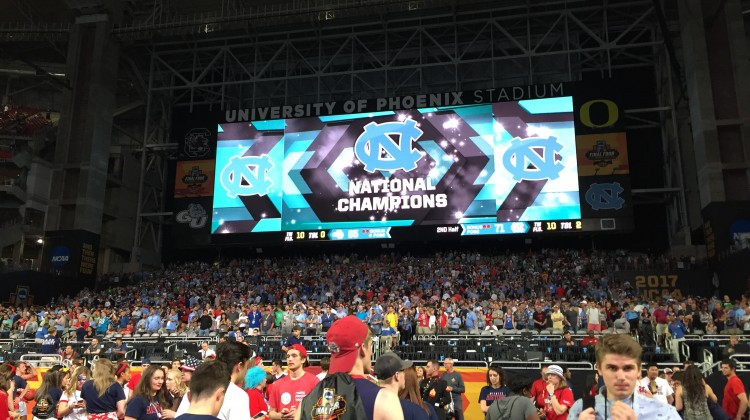 It was a battle of two remarkably talented and well-coached basketball teams meeting in the National Championship at University of Phoenix Stadium Monday evening. Though, as Roy Williams put it, both teams weren’t at their best, it was without a doubt entertaining. In the end it was North Carolina who held off Gonzaga winning 71-65.

1. North Carolina Completes Redemption Tour: After losing in unbelievably heart breaking fashion a year ago against Villanova in the title game, the Heels were back and on a mission in this NCAA Tournament. It wasn’t always pretty during their road but in each passing round they found a way. “At the end, when you’re watching your kids jump around and the excitement, head coach Roy Williams said. “The thrill they have, there’s no better feeling in the world as a coach.” After shooting just 36 percent from the field and 58 percent from the free throw line, the Heels still managed to come up bug when it mattered most going on an 8-0 run in the final two minutes to seal their sixth National Championship in program history.

2. Berry Good: Joel Barry II couldn’t get much going against Oregon on Saturday but he more than made up for it when his team needed him the most. He lead the Heels with 22 points in the game and was the only Tar Heel to make a three point shot in the game. His defensive intensity was also key against the guards of Gonzaga, mainly Nigel Williams-Goss. He was named the Most Outstanding Player of the Final Four. “I think we had, like, a media timeout or something, and one of our assistant coaches, Coach Rob, just said, ‘remember that moment and how we felt last year,'” Berry said.  “We don’t want that again. So we just gotta give it our all.”

3. Star-less Championship: The best of the best normally shine when the lights are brightest right? Not exactly the case in this one. And that was the case for both teams. Justin Jackson, the soon-to-be NBA lottery pick coming off a huge performance against Oregon, struggled from the field shooting 6-19 and 0-9 from thee for 16 points. On the Gonzaga side of things and Przemek Karnowski was a non-factor. Not just his shooting but decision making with the ball as well. He had nine points on 1-8 shooting

4. Killing the Vibe: This had the makings of a really incredible game. Both teams were playing hard and the energy in the building was electric. Sure, both teams didn’t shoot the ball well from either the field or the foul line but it was entertaining to say the least. Then with about a flurry of fouls began to occur in the second half. Gonzaga was in the double-bonus with more than ten minutes left to play in the second half. North Carolina was not far behind reaching the bonus as well. Both teams dealt with foul trouble and both teams completely got out of a rhythm because of it. There was one stretch where the Zags went over eight minutes without a field goal but kept it close because of all the free throws. There ended up being 44 total fouls in the game. “First of all, I mean, those were three of the best officials in the entire country — NBA, college or anything,” Gonzaga head coach Mark Few said. “I thought they did a great job. I mean, these are two heavyweight teams going at it, inside, playing really, really physical basketball. You still have to officiate the game of basketball and that’s what they did.”

5. Standing O for Phoenix: Phoenix was given the opportunity to have it’s first Final Four and it didn’t disappoint. With a remarkable Music Festival that many could not stop talking about, a fan fest appealing to all ages and what was a remarkable environment in University of Phoenix Stadium. It isn’t like Super Bowls where there are only a handful of venues that can be used but I would not be surprised if it were back within the next decade. Well done to all those involved and the many volunteers. You represented the state of Arizona magnificently! 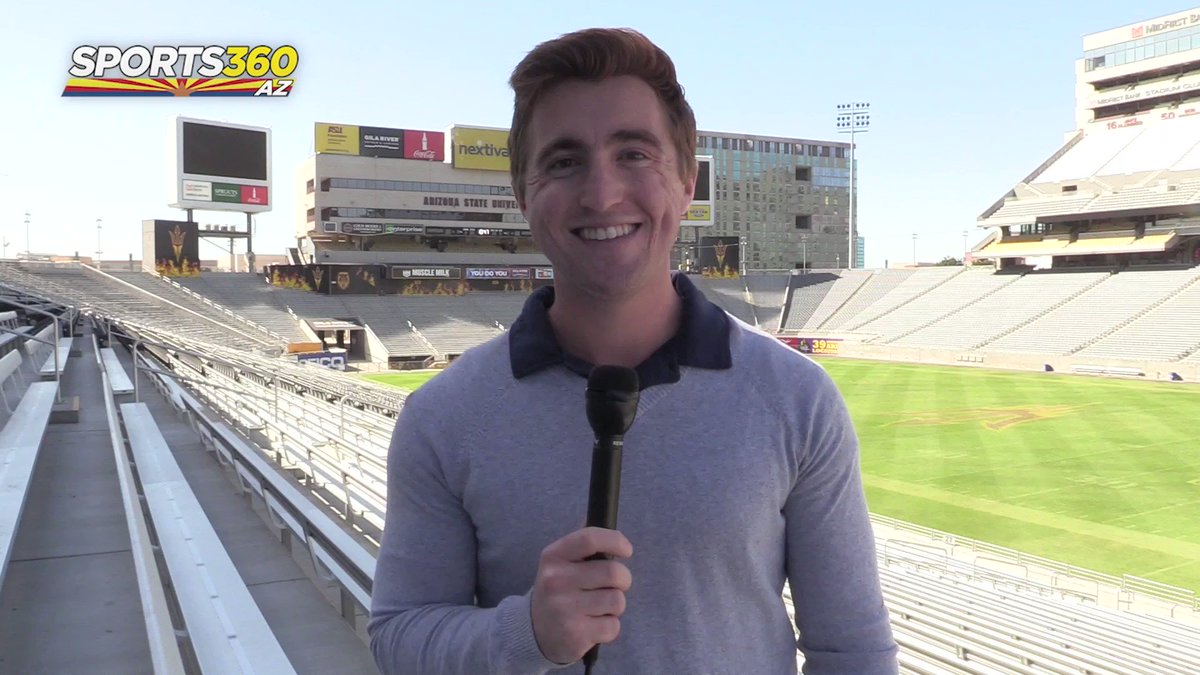