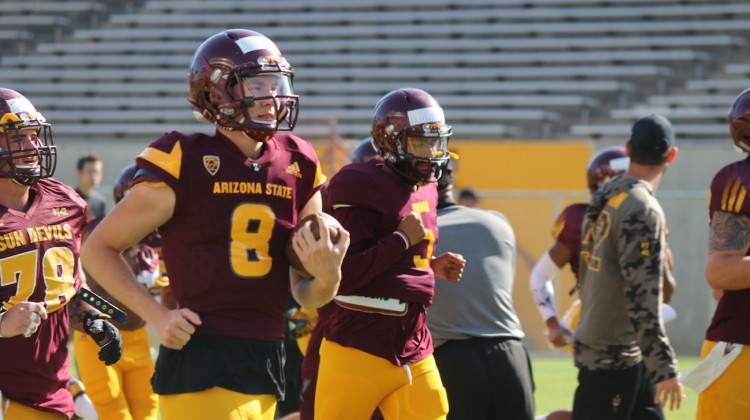 However, for the Arizona State Sun Devils, while Saturday’s festivities at Sun Devil Stadium won’t tell fans everything they want to know about the team, the setting will allow judgment to be passed regarding the program’s most pressing question this offseason — Who will be the team’s starting quarterback?

It's always been more than just a game. Use your platform to INSPIRE, thankful for this opportunity.. ? FF ☔️5️⃣ pic.twitter.com/nkk5eiuYwz

The two signal-callers have the most riding on their performances in the spring game. That’s not to say either one will secure the job by outplaying the other Saturday, but it’s the first and only chance fans will have to see either in action for themselves.

If either Wilkins or Barnett outperforms the other, we know how the fanbase will respond: Zealously lobby for Barnett to swiftly be named the starter, or work to convince themselves Wilkins can and/or has improved enough to earn another shot at holding the role.

Having viewed both competitors compete in limited scope thus far, it’s still Wilkins’ job to lose more so than it is Barnett’s to claim, even amidst a recent string of good practice showings for the latter.

Final ASU practice before Saturday’s Spring Game is now in the books and Todd Graham said it was the best @Blake8Barnett has had yet.

Though head coach Todd Graham has suggested throughout the spring that the intangibles and leadership qualities will be what ultimately determines who wins the job, those traits will only be expected to supplement play on the field. This means chemistry with the receivers and comfort level directing the offense will be key, and as of now, Wilkins has the edge in that department.

Saturday will give others the chance to determine who’s ahead for themselves, but it’s clear there’s no other group with more riding on their performance this weekend.

A pair of youngsters with big wins and a champion crowned. Your Saturday recap from @kansasspeedway for @Sports360AZ. #KL300 #Reeses150 https://t.co/QgCl6QNKlG
View on Twitter 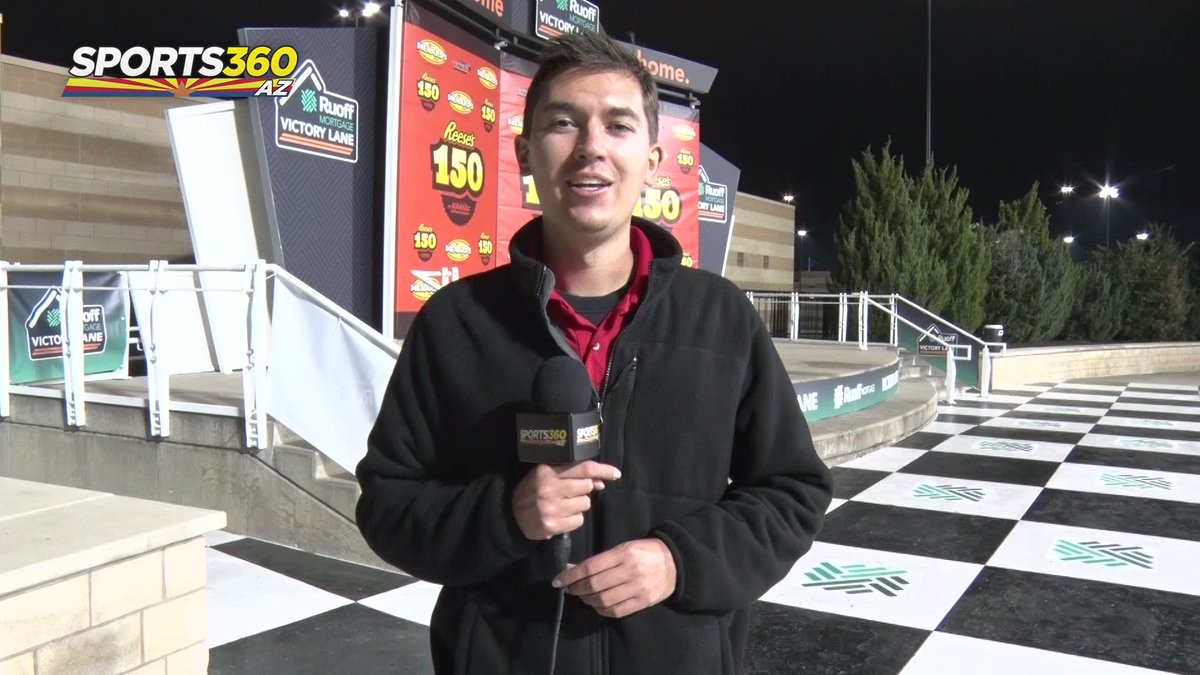 A pair of youngsters with big wins and a champion crowned. Your Saturday recap from @kansasspeedway for @Sports360AZ. #KL300 #Reeses150 https://t.co/QgCl6QNKlG
View on Twitter
1
5

Also, it sounds like he's looking forward to @phoenixraceway in a couple weeks 😉 #Reeses150 https://t.co/LdQ8F1wIgb
View on Twitter 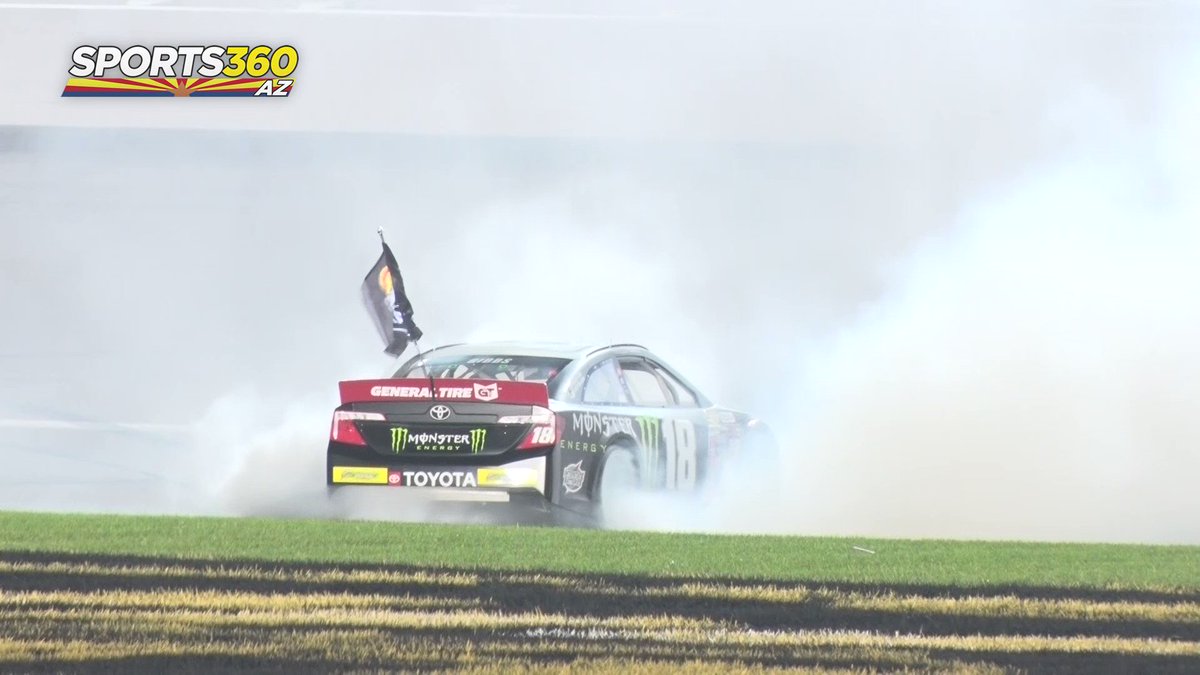 @12newscoop @TheCheapSeatsTV thank you so much for coming to hang out with me, my classmates and my team. This is a great story you put together as always. https://t.co/yBofNeUmwP
View on Twitter
0
4

For the first time in his career, @Nicksanchez080 is a NASCAR National Series winner!

The Miami kid picked up the trophy in the @ARCA_Racing finale at @kansasspeedway, and yes, he has a spot in mind for the trophy 🏆 #Reeses150 https://t.co/TQfDe1hc9O
View on Twitter 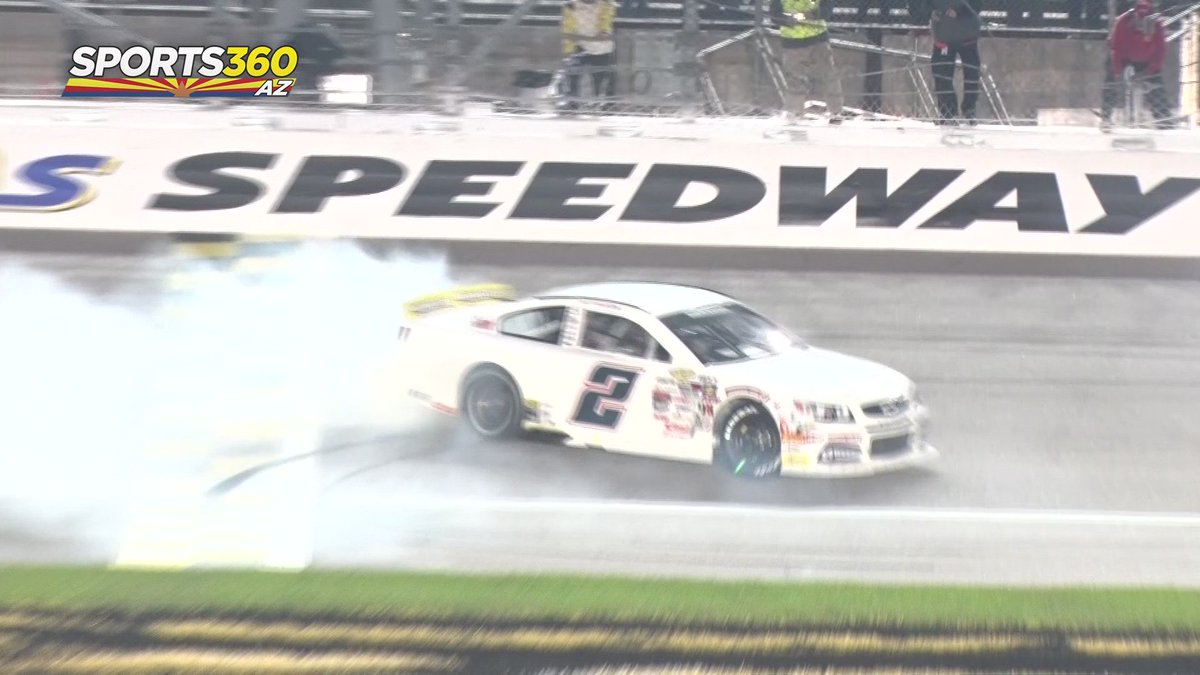 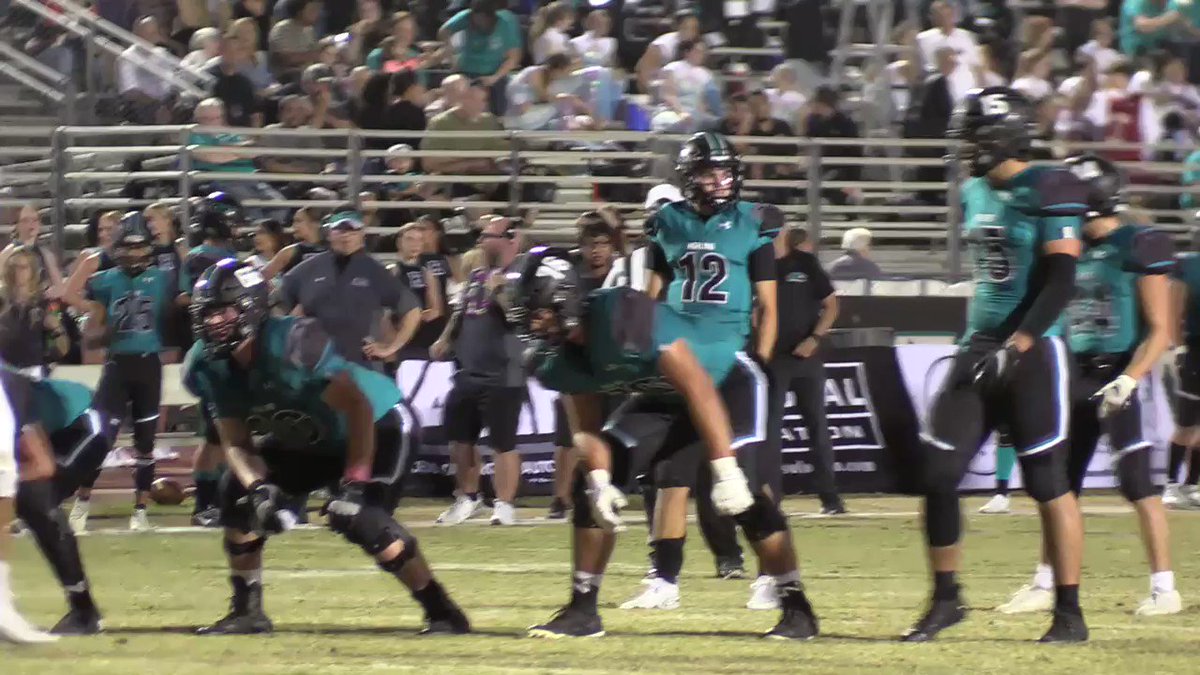 Camelback strikes first on an 88-yard bomb from Max Martin to Dejon Packard. 7-0 Spartans over Maryvale with 3:14 left in the opening quarter @Sports360AZ #FridayNight360AZ
View on Twitter
1
0 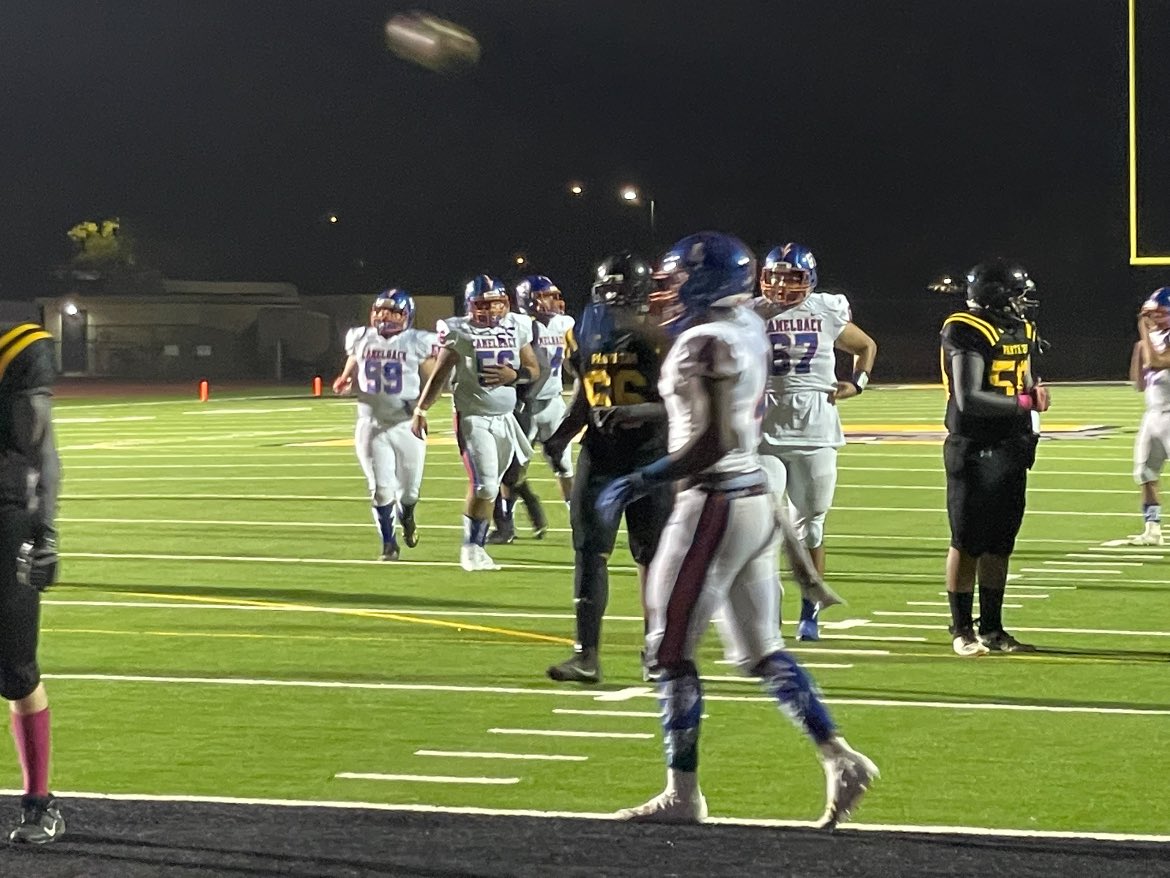 This is getting a little repetitive. Martin finds Packard in the end zone for the third time tonight, this time on a 16-yard connection. Camelback leads Maryvale 21-0 with 7:00 to go until half. @Sports360AZ #FridayNight360AZ https://t.co/tXhotq9lO9
View on Twitter 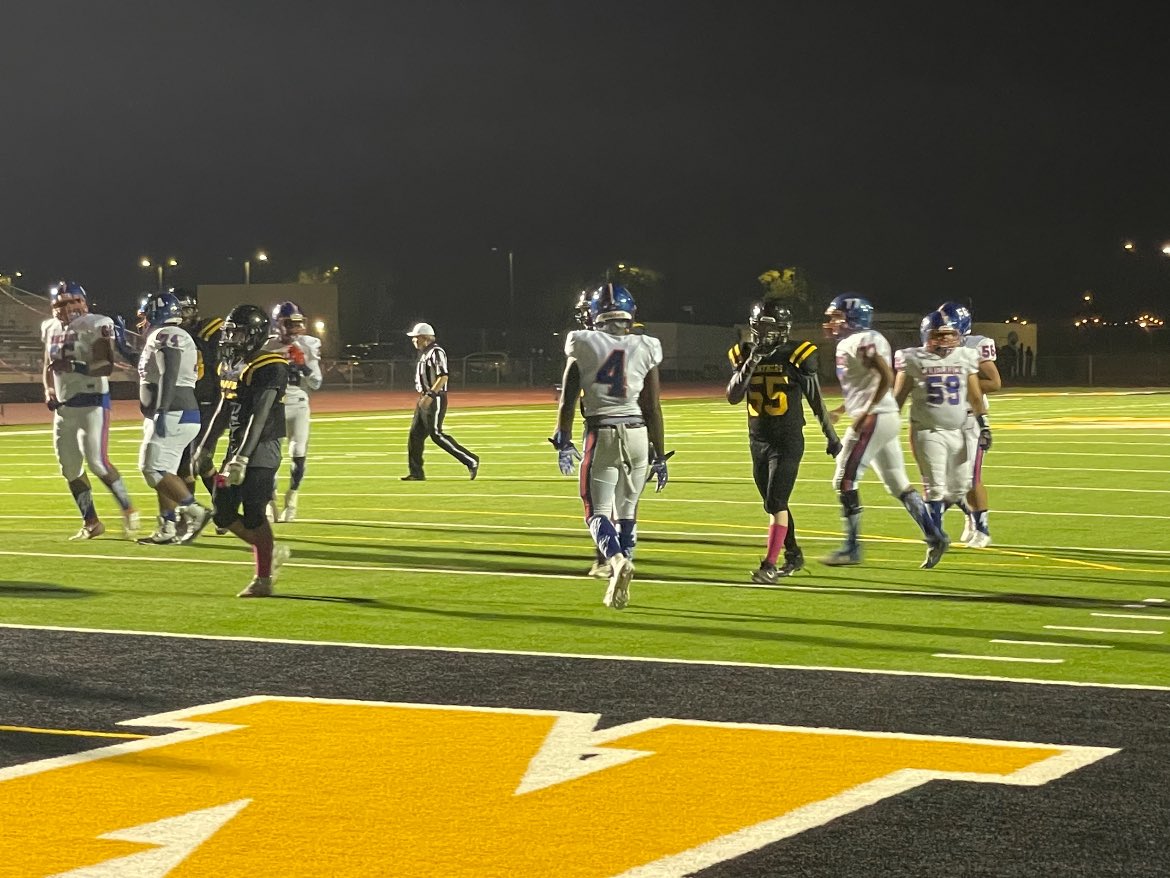 Slokan scores again from 26 yards out to cap off a dominant first half for Camelback. Spartans are all over Maryvale 36-0 @Sports360AZ #FridayNight360AZ https://t.co/Ykj1pWTDNe
View on Twitter 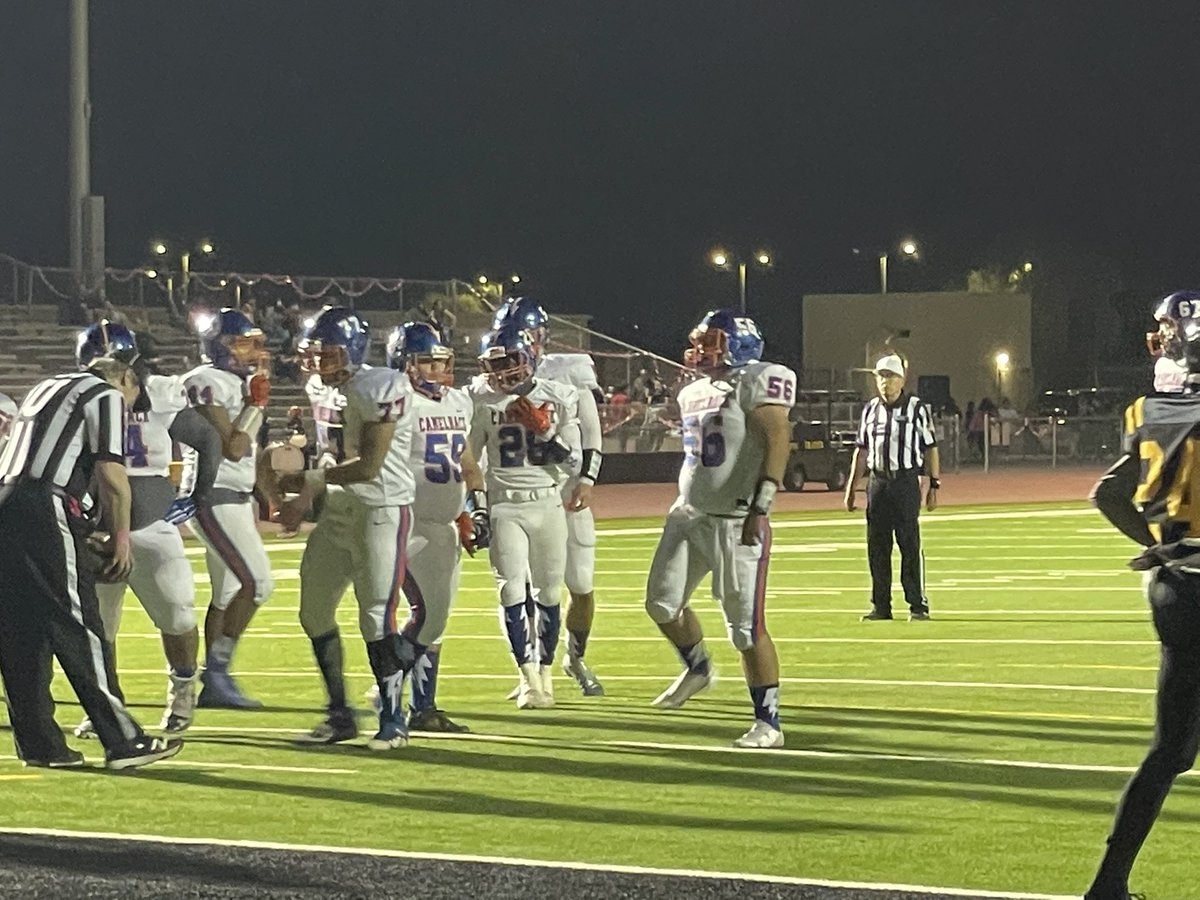 Julian Karim tackles Maryvale’s Daemon Rabes in the end zone for a safety. 23-0 Camelback with 4:46 left in the first half @Sports360AZ #FridayNight360AZ
View on Twitter
2
0