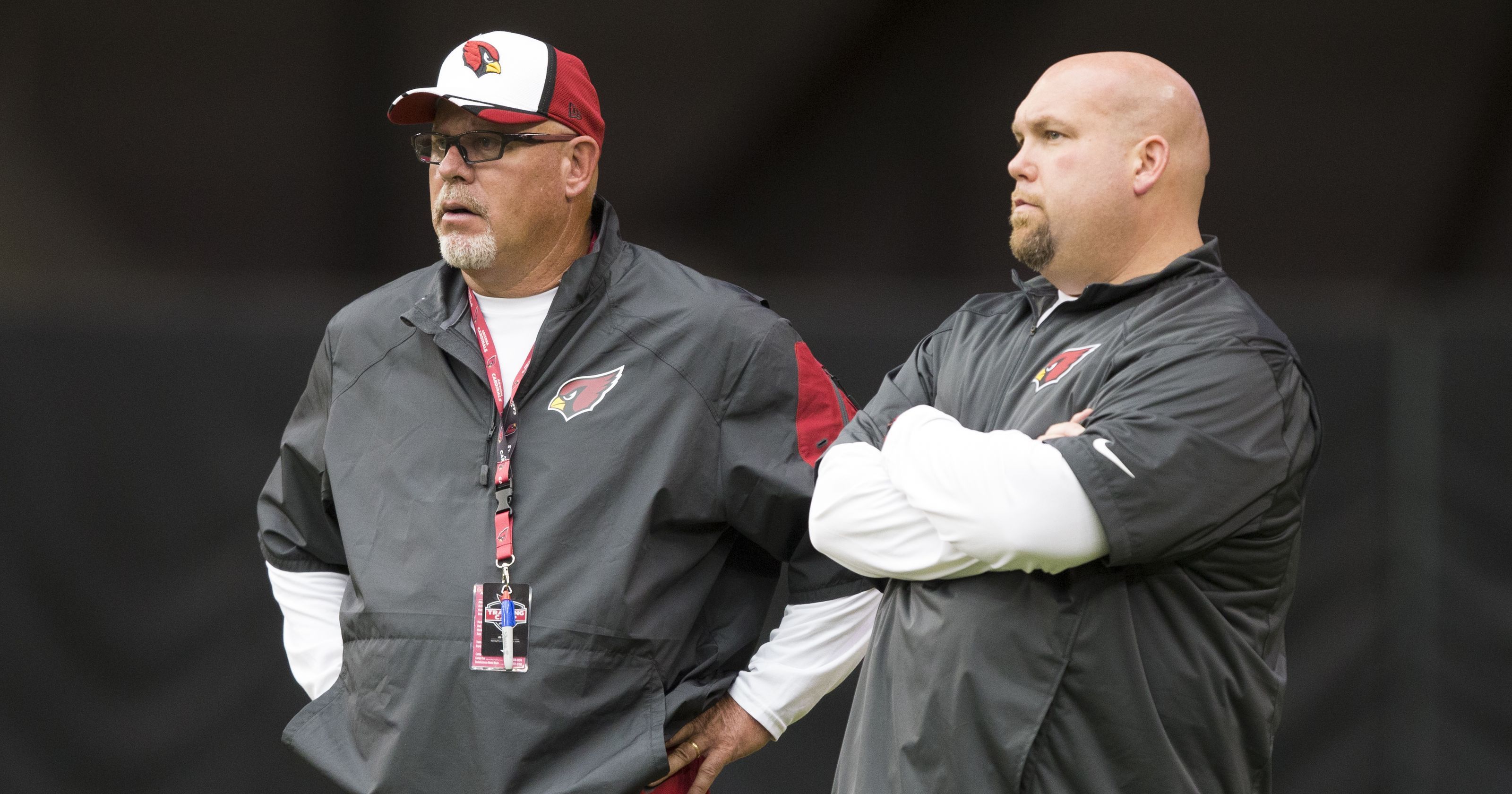 With the NFL draft about two weeks away, fans across the Valley are wondering exactly who the Cardinals are targeting with the 13th pick.

As with all drafts, the depth at certain positions varies in this year’s class.

Pro Football Focus Senior Analyst Steve Palazzolo said, in a recent interview with Sports360AZ.com’s Brad Cesmat, that “this draft is really deep at cornerback and safety.”

“It’s a loaded cornerback class,” Palazzolo explained. “Whether you grab somebody in the first round or second or third round, I think that’s definitely a need that Arizona will be able fill.”

Many question if the Cards will take a wide receiver to one day replace the 33-year-old Larry Fitzgerald. Fitz played in every game of the 2016 season, tallying 107 receptions, 1,023 yards and six touchdowns.

“I think you should keep an eye on a guy like John Ross from Washington,” Palazzolo said. “He can just add another big play component to that passing game.”

Ross’ record-breaking 4.22-second 40-yard dash at the NFL Scouting Combine grabbed a lot of attention but still some question just how effective he can be measuring just under 5’11” and 190 pounds.

“DeSean Jackson is someone he’s being compared to,” Palazzolo said. “The questions for him are the injury concerns…him staying healthy and staying on the field.”

Another lingering question is at quarterback.

From MVP considerations in 2015 to a catastrophic 2016 season, Carson Palmer has fans wondering if he’s still got enough left to lead this Cardinals roster to a Super Bowl ring.

“It might be worth taking a look at that quarterback position,” Palazzolo said. “I would say more in the second round rather than the first but you never know given the situation.”

If Steve Keim and Bruce Arians decide to draft a quarterback, there has been a lot of talk around Patrick Mahomes from Texas Tech and Clemson’s DeShaun Watson.

“I think from a pure ‘fit’ stand point I would look more to those bigger armed guys like Mahomes or DeShone Kizer out of Notre Dame,” Palazzolo said.

Palazzolo believes the biggest issue with Kizer is consistency.

“Week to week, you don’t know what you’re going to get,” Palazzolo said. “He has all the tools, he’s only 20-years-old and I think he’s the type of guy that is a good fit to sit behind Palmer and see if he can develop.”

With star David Johnson already in place, McCaffrey doesn’t seem like a great fit for Arizona, but does just the idea of McCaffrey in Arians’ offense make the former Stanford star worth a look?

This is a Shady McCoy type cutback here–McCaffrey is a bad dude. pic.twitter.com/ZGPaYQelvR

“I don’t know if Arizona is the landing spot,” Palazzolo said. “Ultimately, he’s still a running back that you’d have to slot in there with David Johnson but as far as creating mismatches, I think Bruce Arians would have a ball with McCaffrey who I think is just an excellent all around player.”

After losing Calais Campbell, Arizona could use some help with the pass rush. McDowell has a long, lean 6’6” 295 pound frame that could become a disrupter on the interior.

“There’s been some off field concerns and effort concerns with McDowell,” Palazzolo said. “He’s played very good football, but he has not played his best football yet… It would be interesting to see McDowell as almost a Campbell replacement.”

What We Learned From 2014 Arizona Cardinals Season 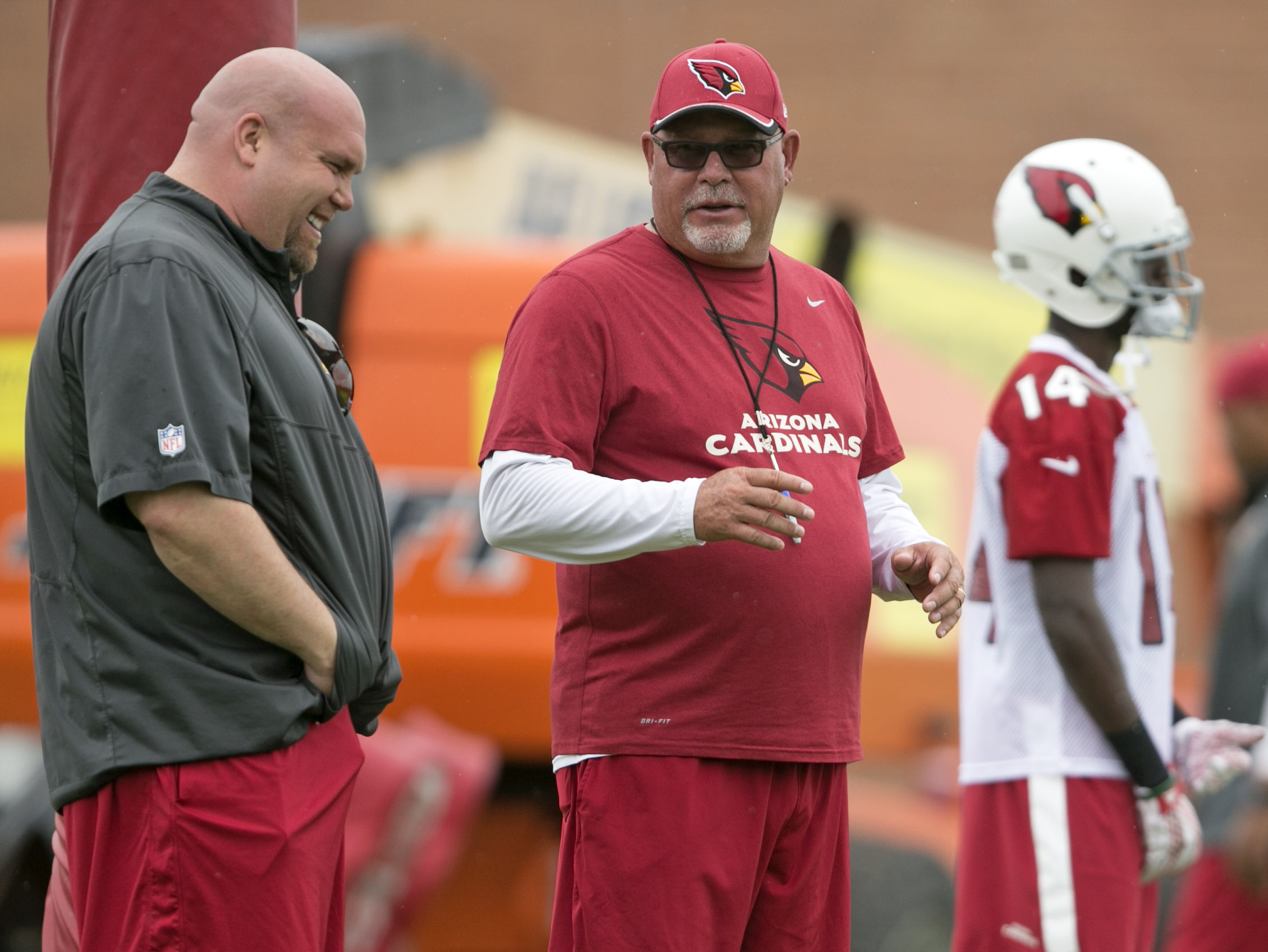 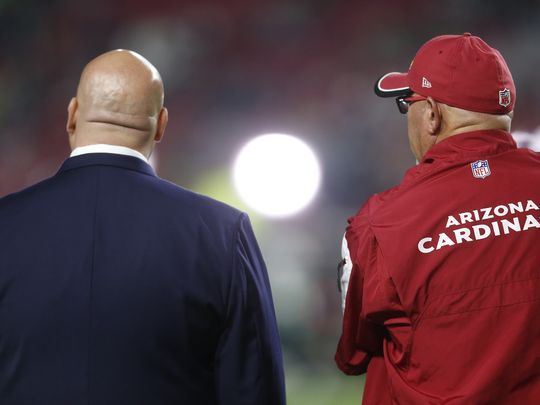 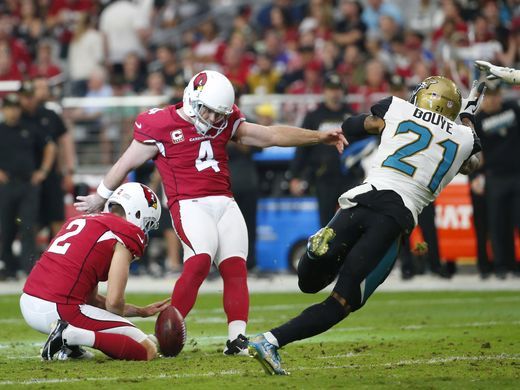