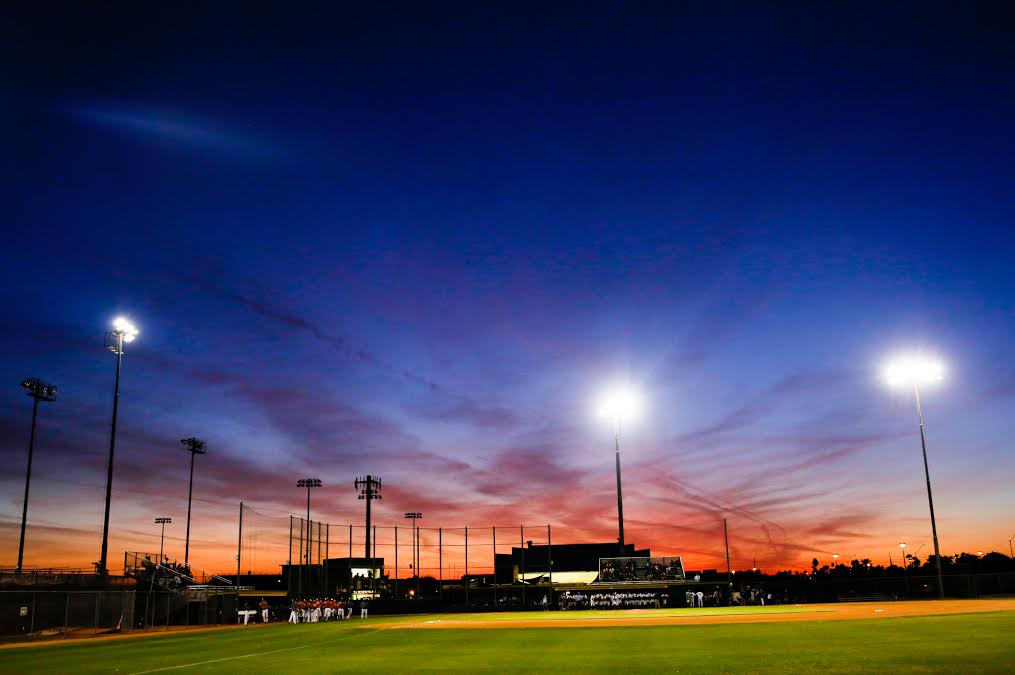 From success on the field, to success in the dugout, former Arizona State University outfielder, Mikel Moreno, is now coaching the Queen Creek Bulldogs to an undefeated season.

Moreno and the Bulldogs are currently 10-0 making them 1st in the Arizona Conference 5A Rankings, second in state.

“We have extremely hardworking and dedicated young men, who are coachable and want to be successful,” Moreno told Sports360AZ in a recent interview. “We have competition at each position, which fosters accountability throughout the program. The young men playing the game are the driving force for what they have been able to do this year.”

Moreno who was known for his explosive speed, power at the plate and strong outfield arm, hit an impressive .345 over his four seasons in Tempe. He totaled 277 hits and 236 runs scored, knocking in 159 runs and crushing 30 homers. Moreno is listed among the Top 10 in several career offensive categories including at-bats, runs, hits and doubles.

The transition from player to coach hasn’t seemed to give Moreno any trouble. “The main difference is I do not get to play the game, everything else is the same,” Moreno said. “Each day is competitive, and I try to get better at my craft and set a good example for the team.”

Moreno tries to mimic the intensity of collegiate sports with his high school kids in order to build a positive present and future. “We do this to prepare them for what they will encounter at the next level,” Moreno said. “In order to have success we have to be willing to put the work in, culture is tremendously important.”

Moreno had previously been the head baseball coach at Florence High School and has also served as an assistant coach at Central Arizona College where he learned a lot under 2002 National Coach of the Year, Clint Myers.

Now coaching softball at Auburn, Coach Myers formerly coached ASU softball where he led the Sun Devils to national titles in 2008 and 2011, and made the trip to Oklahoma City for the Women’s College World Series seven times in eight years.

“While I worked for Coach Myers I learned how to plan for practice, what to practice and how to manage the game,” Moreno said. “Working with him was the best learning experience for me as a coach. I have tried to incorporate what he taught me into what we do at Queen Creek.”

Coach Myers saw a lot of potential in Coach Moreno, so the success he is having is not surprising.

“He has such a passion for the game, the kids and for teaching,” Clint Myers told Sports360AZ in an interview. “When you have those kinds of combinations, that’s pretty darn good.”

With still a lot of games left in the season, Coach Myers had some words of encouragement from one coach, and friend, to another, “keep teaching… keep doing what you’re doing and get after it.”

Coach Moreno’s passion to teach isn’t just seen by Coach Myers as one common goal spreads throughout Queen Creek and his coaching staff; “to provide the players the best environment to learn, improve, and flourish.”

JoAnn Retweeted · Eliav Gabay
@eliavgabay
Diana Taurasi on the possibility of becoming a coach in the future:

Jaybird Markle 🤟 Retweeted · Eliav Gabay
@eliavgabay
Diana Taurasi on the possibility of becoming a coach in the future: