It’s not signing day without a commitment flip or two.

“There was a lot of pressure (and) obviously leaving home is a big thing,” Poplawski said. “A lot of my friends and family have gone to ASU, it was a big decision, but I feel good with it.”

The close knit relationship of the staff and players at Colorado was a draw for Poplawski, he said.

“I feel like they have a really tight coaching staff, it’s like one big family there,” Poplawski said.

While struggling with the decision to flip his commitment, Poplawski turned to Saguaro head coach Jason Mohns for advice.

“I talked to Coach Mohns all the time,” Poplawski said. “He told me, at the end of the day, you just gotta do the best thing for you, and just do what you feel right, and I felt like the better decision was at Colorado.”

Mohns said he acts as a guide, but that he leaves the decision ultimately up to the kids.

“I told him we’ll support you, whatever you decide to do,” Mohns said. “It was a crazy process and he was back and forth…but I think ultimately he felt like that (Colorado) was where he needed to be. ”

Poplawski is happy for the recruitment process to be over and is looking forward to starting his next chapter in Boulder, he said.

“Colorado provided me with the best opportunities,” Poplawski said. “I just had to do what was right for me…I’m very excited to be a Buff.” 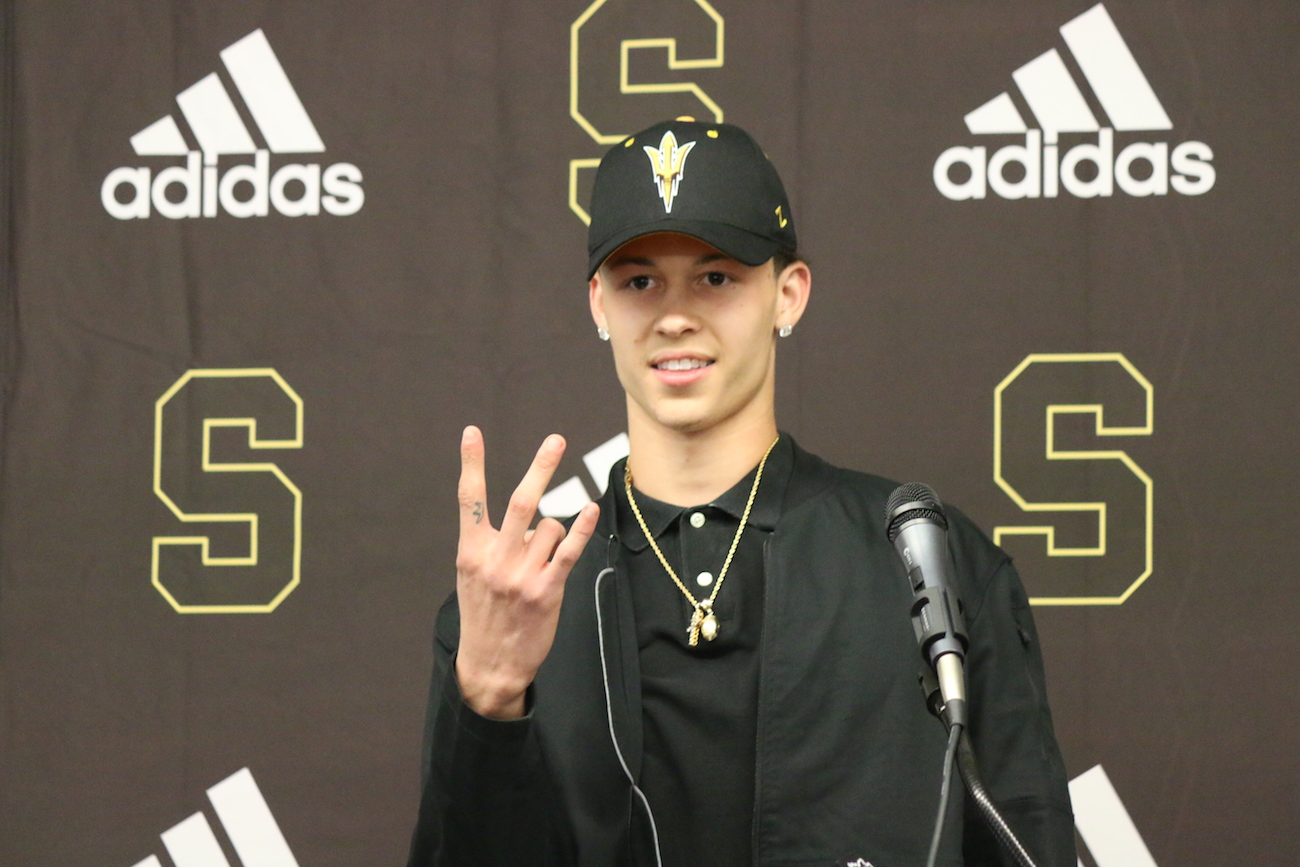 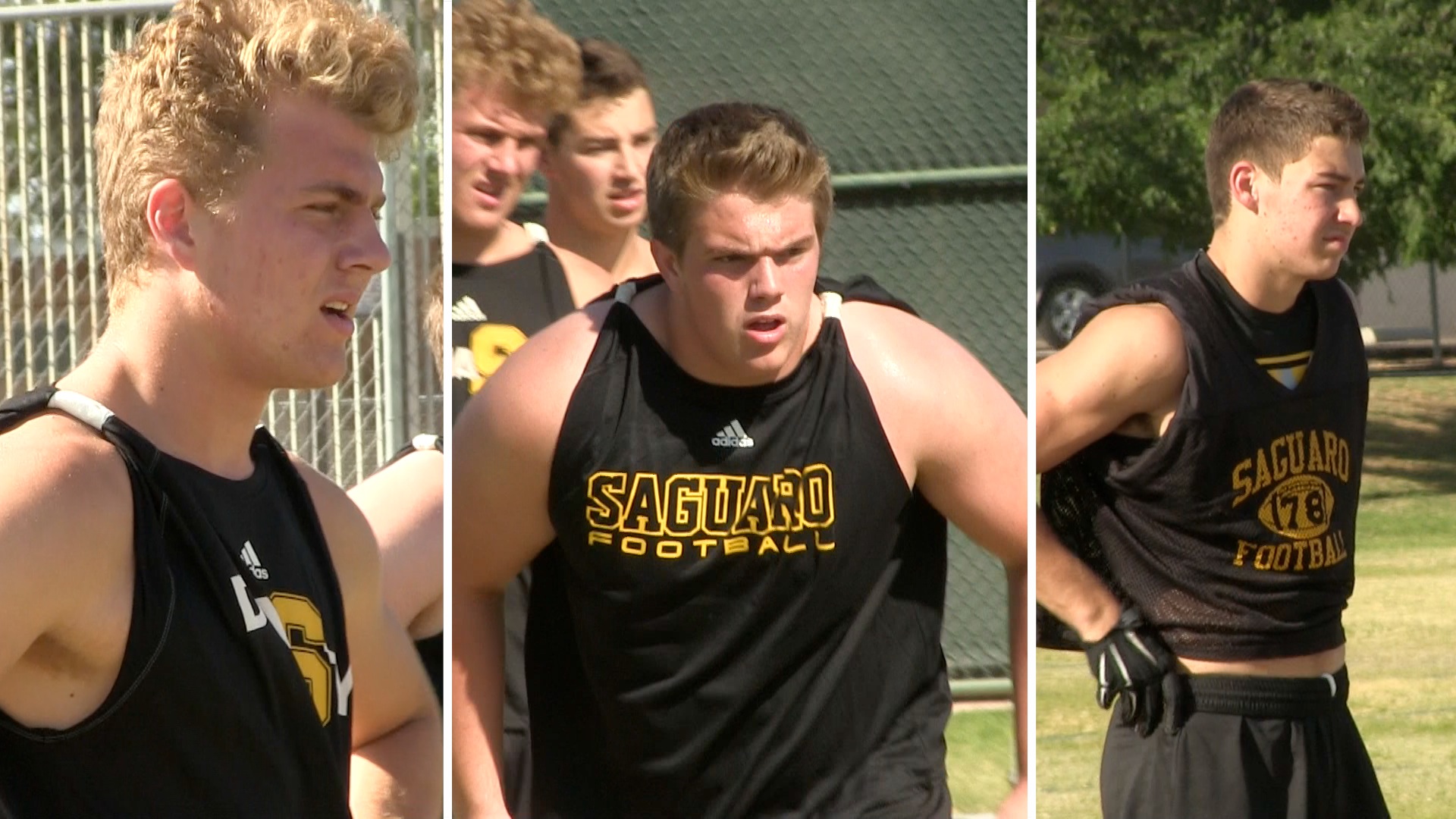 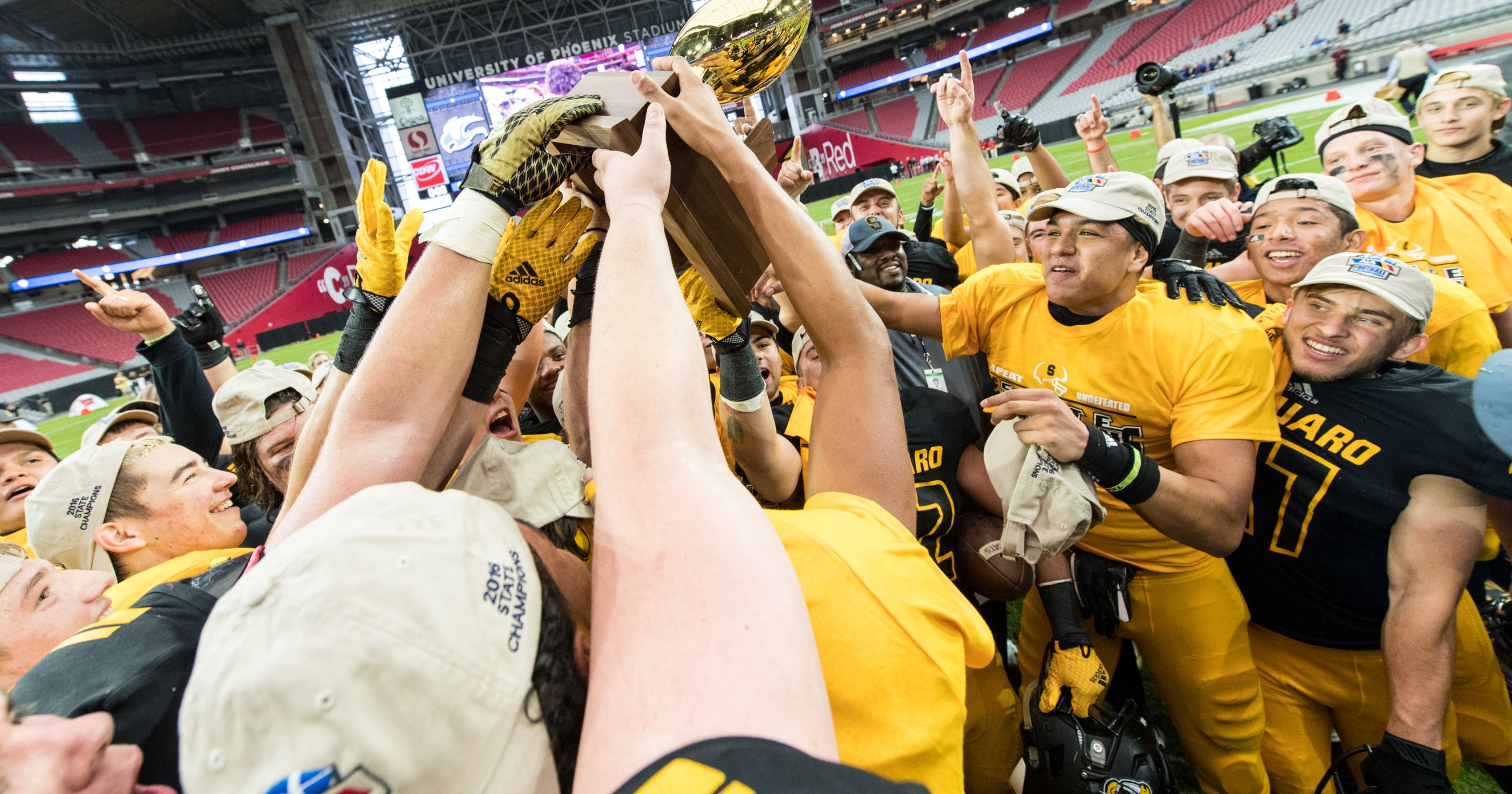 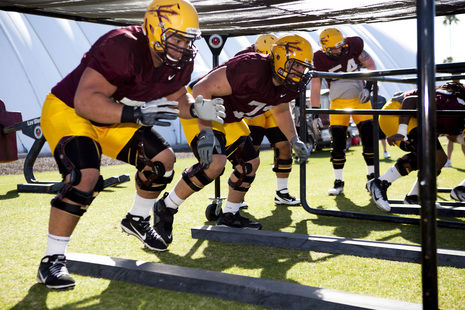