Cats and dogs have a long history with one another.

Monday night at GCU Arena the Mesquite girl’s basketball team got the best of the Sierra Linda Bulldogs 59-38 to claim the 5A Girl’s State Championship. MHS pushed a three-point halftime lead to 11 by the end of the third quarter and never looked back.

Despite leading scorer Lindsey Vanallen leaving the game late in the third quarter with four fouls, the Wildcats picked up the pace and capitalized on a number of errant passes which they turned into layups extending the lead to 47-31 with five minutes to play.

Shaylee Gonzales led all scorers with 21, Vanallen added 20 for Mesquite. Lauren Gustin had 12 points and 21 rebounds as the Wildcats held a 46-21 edge on the glass.

This was the second meeting of the year between the two schools. The ‘Cats, a runner up in 6A last season before moving down in re-alignment, coasted to a 70-41 win over the Bulldgos back on January 9th.

With the win, Mesquite finishes their magical year 31-1.

Chaparral gets back to title game after semifinal battle with Mesquite 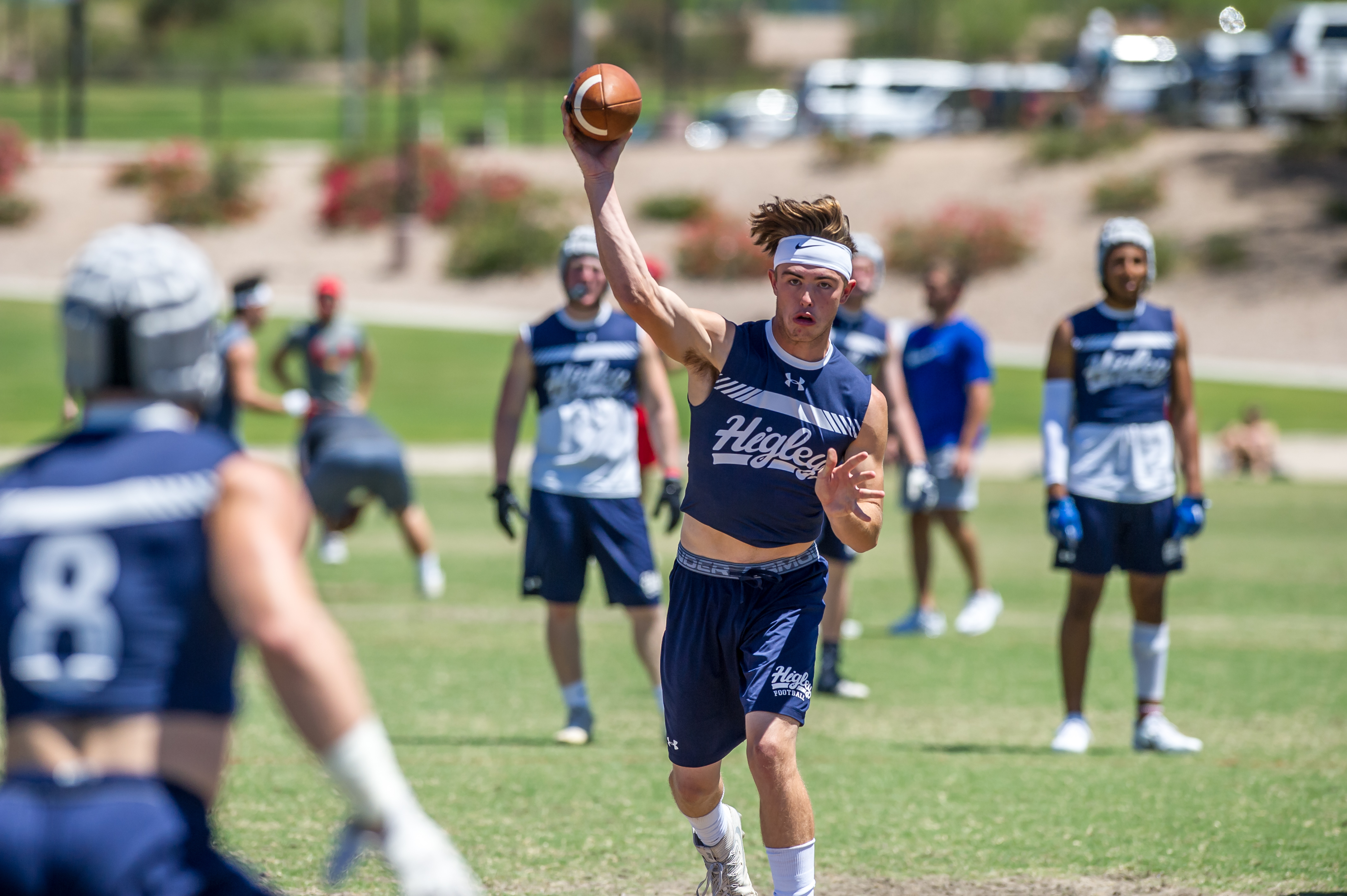