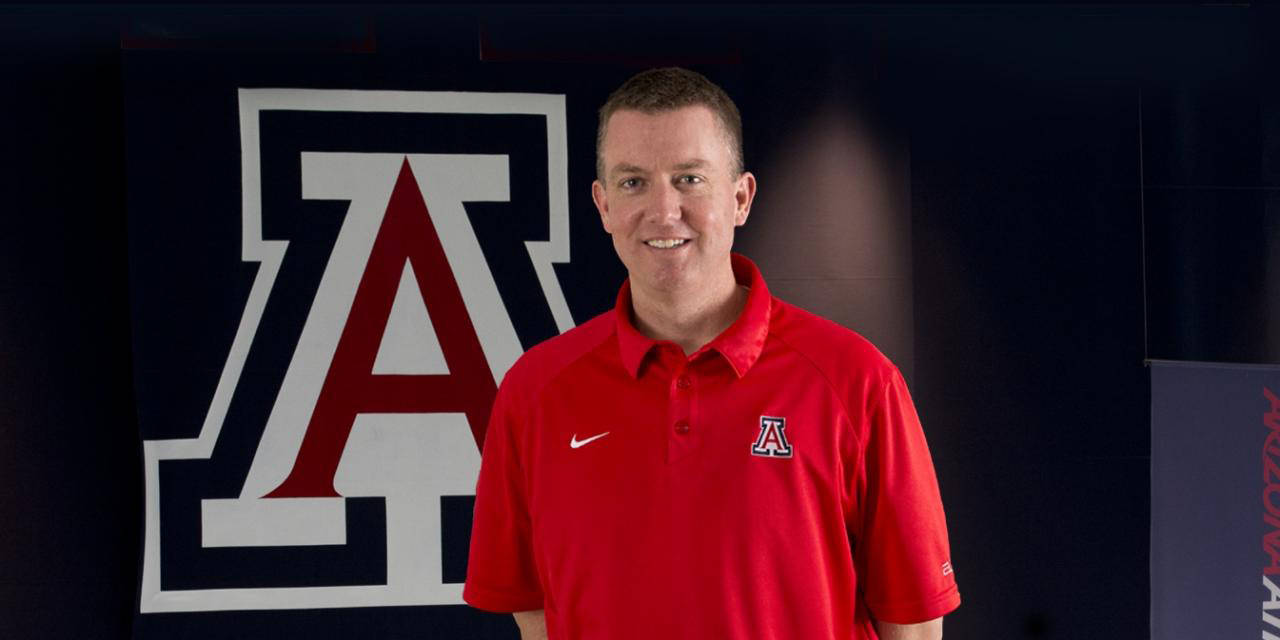 After being linked to several different schools over the past few years it appears Greg Byrne finally found one to his liking.

News broke Sunday night that the University of Arizona Athletic Director will be leaving for the same position at Alabama.

Byrne arrived at Arizona in May of 2010 after serving as the youngest athletic administrator in the history of the SEC at Mississippi State. His father Bill Byrne was a long-time athletic administrator. Greg Byrne started at MSU in 2006 as Associate Athletic Director for External Affairs.

The well-liked and forward-thinking Byrne helped elevate Wildcat Athletics in several different areas, including the Lowell-Stevens Football Facility inside Arizona Stadium. He also helped fund two new football video boards and one inside the McKale Center.

Alabama’s current AD Bill Battle is expected to resign over health issues, creating an opening for Byrne to return to the SEC.