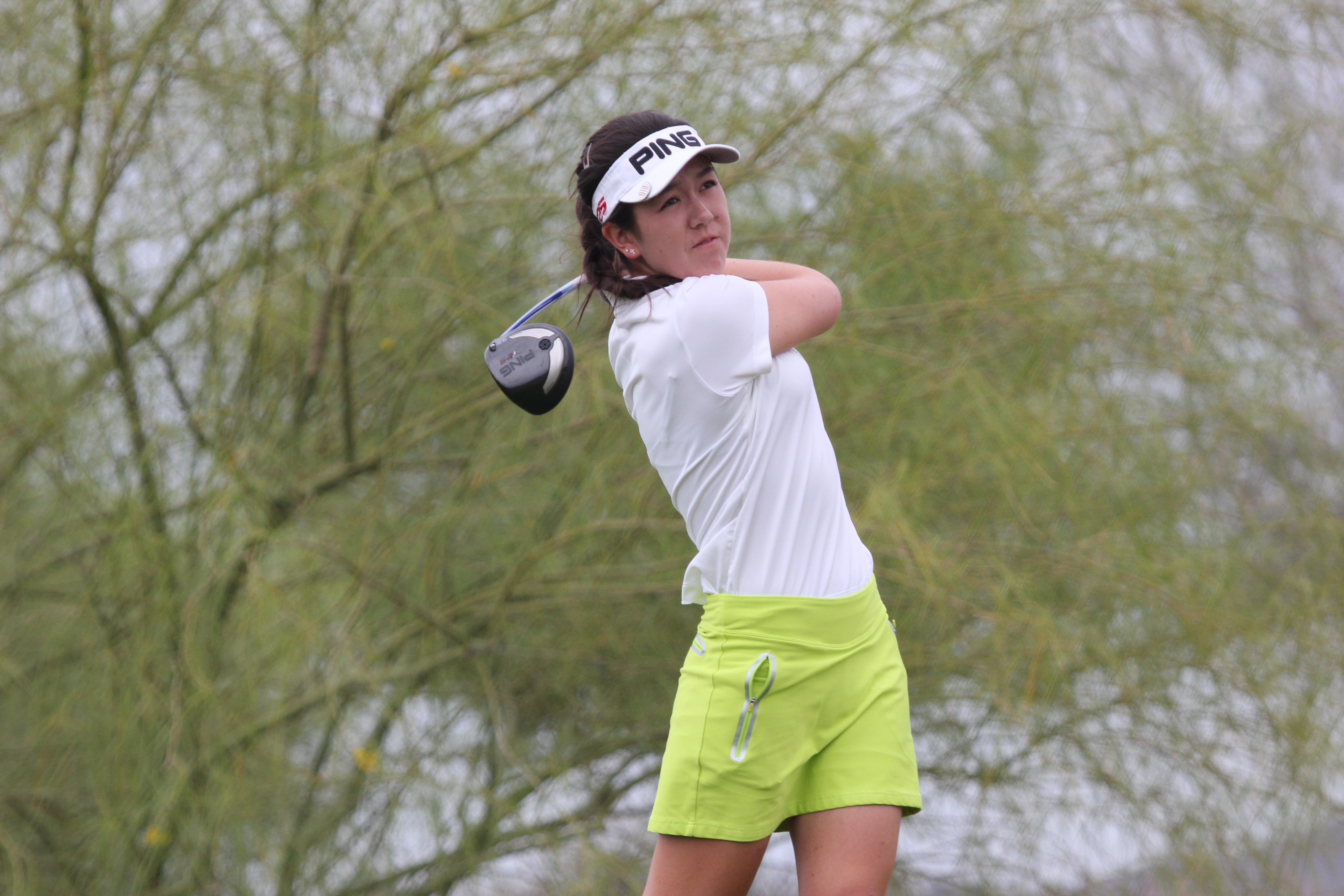 The journey for Valley star golfer Hannah O’Sullivan will now include a college stop in Durham, North Carolina. O’Sullivan, who is second in the world amateur rankings, will be attending Duke University this September.

O’Sullivan won the 2015  U.S. Women’s Amateur title and was going to play at USC. A change in heart left her wanting to pursue her LPGA tour card. This past October she left the second stage of LPGA Q School and re-opened her recruitment.

O’Sullivan will be on a Blue Devil team that features  the world’s top amateur golfer, Leona Maguire. Pretty heady stuff for a teenager who a year ago was attending Hamilton high school in Chandler.