You’ve seen it before.

A kicker will set up for a field goal and narrowly miss in a crucial part of the game and a flood of “college kickers, right?” tweets flood your timeline.

Finding a Zane Gonzalez is tough to do at the college level. As much as teams scour the country, a consistent kicker can be a rare find.

It’s even less likely to find that at the prep level, but Williams Field has had that luxury, and then some, over the past few years in kicker Brandon Ruiz.

The top kicker in the 2017 class made kicks of 50+ (sometimes closer to 60) yards with ease over the past two years for the Blackhawks.

When it was all said and done, Ruiz hit 31 field goals in his varsity career with a long of 58 yards. When it came to kickoffs, Ruiz booted it to the opposition 161 times in his junior and senior seasons.

Only nine were returned.

Ruiz learned under his older brother, Blake, when Brandon was a sophomore. The two split kicking duties for Steve Campbell’s team that year. Blake would handle field goals and extra points and Brandon would take care of kickoffs.

Since then, Ruiz flourished for the state champion Blackhawks and committed to the University of Alabama.

I Am Proud To Announce That I Am Committed To The University of Alabama???#Rolltide #RTR pic.twitter.com/Oczrs886hZ

The Williams Field kicker was named to the U.S. Army All-American Bowl, where he went 1/2 on field goals. He shared the team with Alabama commit and long-snapper Thomas Fletcher.

Ruiz was one of five Alabama commits, with plenty of undecided recruits still looking at the Crimson Tide. 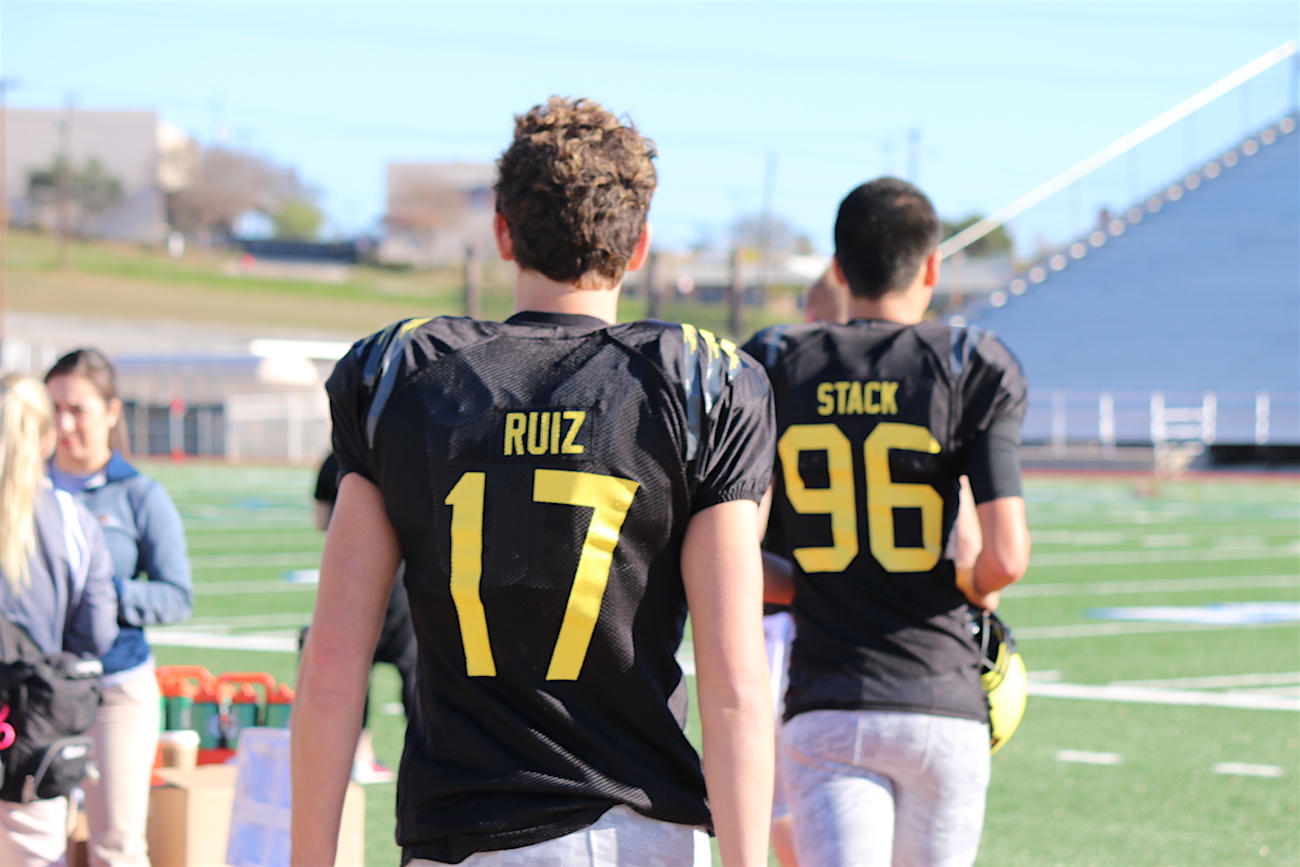 Breaking Down The Valley Talent At The Army All-American Bowl 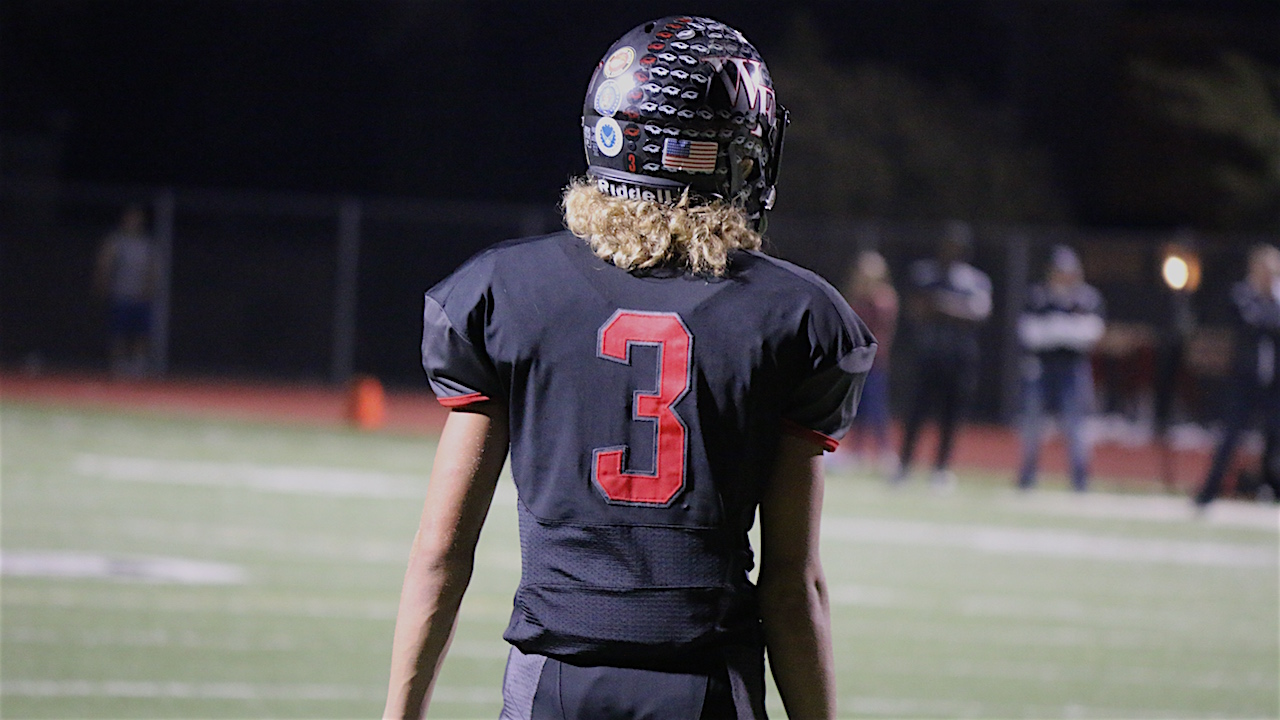