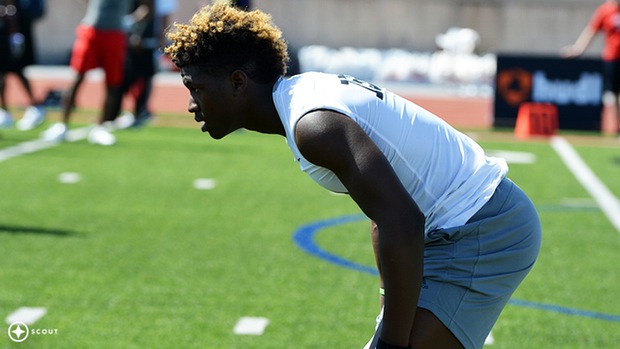 ASU fans we just got a Big Boom from the 405!!! #ForksUp #WRsBeware pic.twitter.com/wxgN1jAToU

Fields chose ASU over Notre Dame, Kansas State, TCU, Oregon and UCLA. He said that it was his official visit that sealed the deal and set the tone for other visits.

“It is just a different vibe there,” Fields told Scout.com. “It is laid back and I am a laid back dude…The campus is huge. It is much bigger than Oklahoma City. It was a whole new experience, new people.”

I'm just getting started. I promise you Dad.? pic.twitter.com/9EoY275wqX