North Canyon offensive tackle Austin Jackson has been the top recruit in the state for quite a while now. He will spend his Saturdays most likely blocking Pac-12 edge rushers, but he is also a dominant defensive end and sometimes returns punts when the opportunity presents itself.

Now, add “Army All-American” to the list of accolades.

Jackson is on a West offensive line that many are calling the best this bowl game has ever seen. Stanford commit Walker Little and the #2 overall recruit in the class, Foster Sarell, are just a few of the people-movers along in the unit.

And Jackson fits right in.

“I definitely love to compete to the highest level,” Jackson said. “They’re all great guys. They are here for a reason, so am I. So I just try to come in and do the best.”

Saguaro head coach Jason Mohns, who is running the West team offense, is moving Jackson along the line from tackle to guard and even tight end.

ASU, Washington and USC are the top-3 in Jackson’s recruitment. The 6-foot-5, 255-pound offensive tackle likes the idea of staying close to home, but is also considering USC and Washington because of their recent on-field success and academic opportunities.

“I like the opportunity of playing in my home state and the opportunity to start right away, that’s something that’s always prevalent on my mind,” Jackson said. “(They’re) just great people, great coaches, kids I know, kids that know me so it’s really cool.”

Regardless of where he ends up, Jackson takes pride in representing Arizona, along with Odua Isibor, K.J. Jarell and Brandon Ruiz, in this bowl game.

“I think it’s a great football state,” Jackson said. “It’s supremely under-recognized for its talent just because it’s Arizona. If you look at pro-time, big-time college, there’s Arizona athletes all over.”

Expect Jackson to help add to that trend over the coming years. 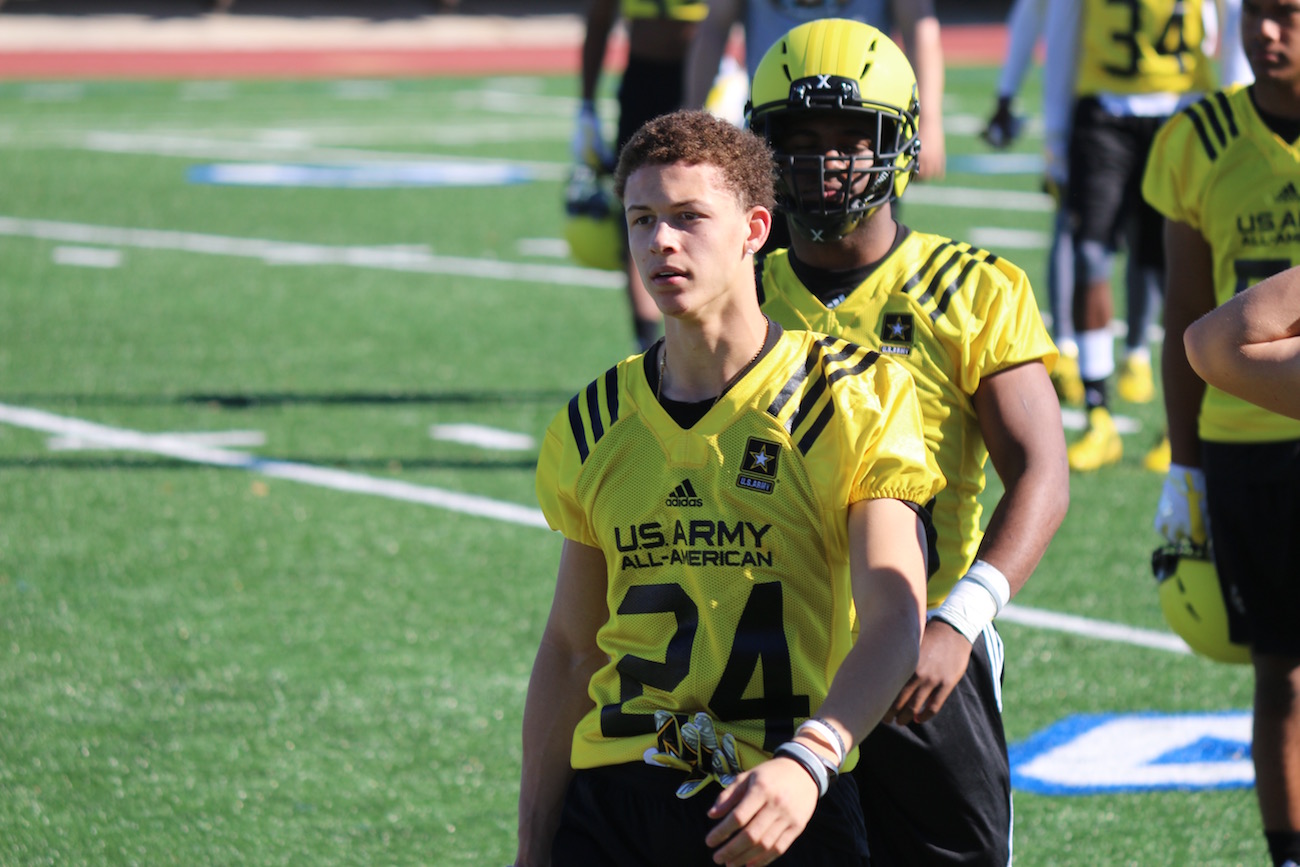 Saguaro Safety Jarrell Next In Line For Sabercats

Breaking Down The Valley Talent At The Army All-American Bowl 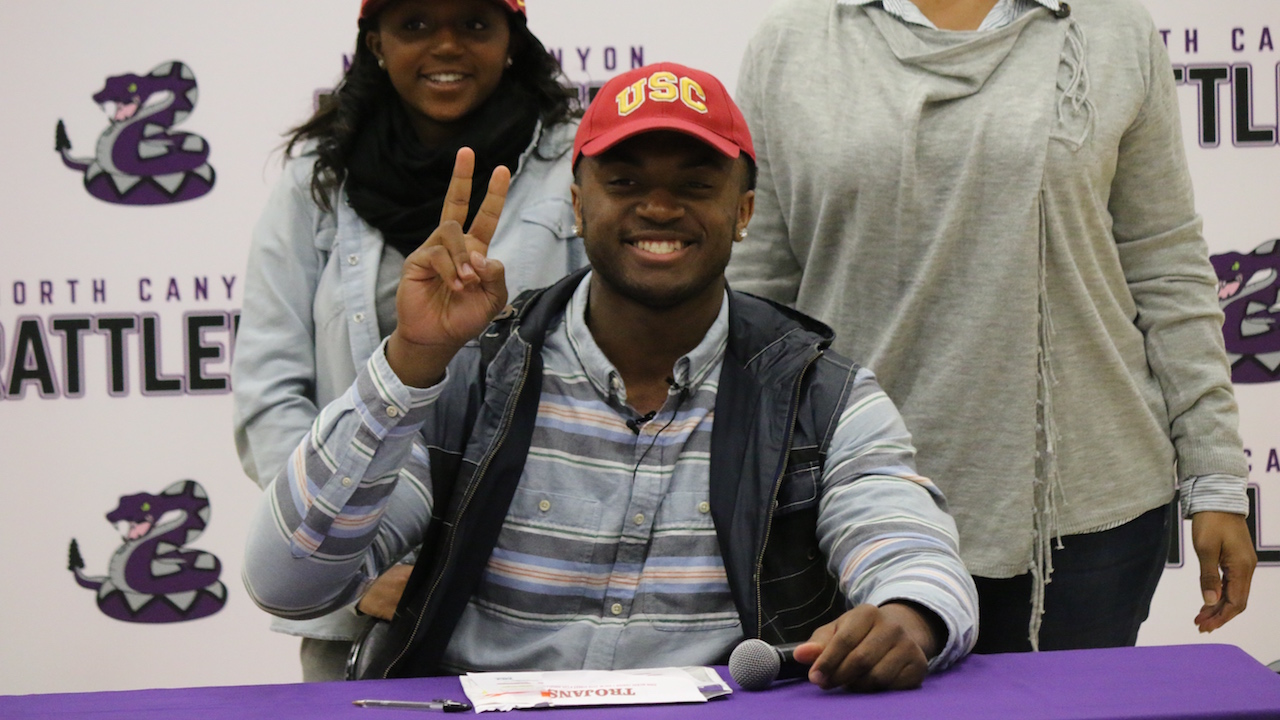