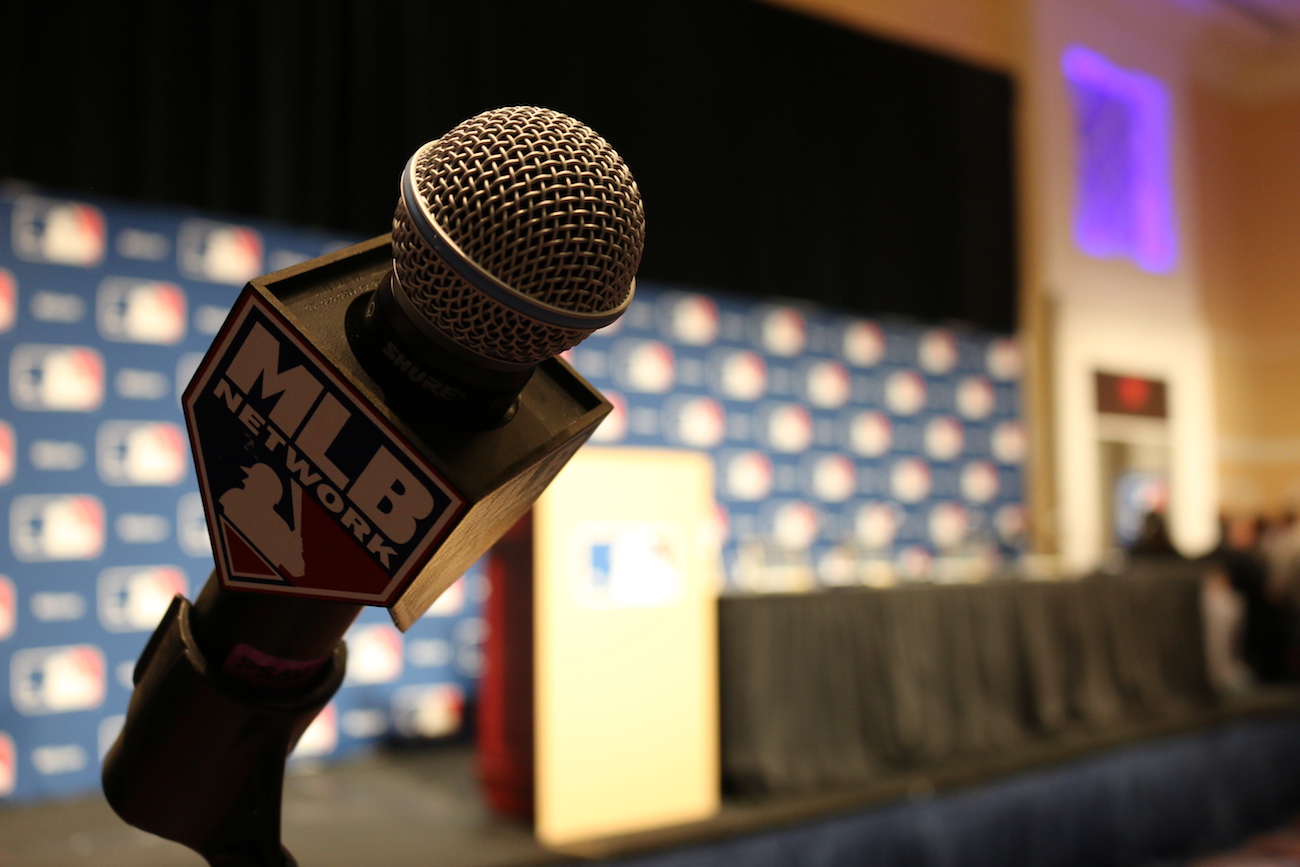 To me, there was a winner of the winter meetings, and that was the Chicago White Sox. Plenty of teams added a piece here and there for the present, but the Sox added multiple pieces for the future. First, they added Yoan Moncada, the top prospect in baseball, pitcher Michael Kopech, outfielder Luis Alexander Basabe and pitcher Victor Diaz from the Red Sox for Chris Sale.

(Side note: I asked Ken Rosenthal for a quick interview roughly 20 minutes before he broke the news on the Sale trade. He, as you could imagine, politely declined and said it wasn’t a great time.)

As if that wasn’t enough, they sent Adam Eaton to the Washington Nationals for the top pitching prospect in the game Lucas Giolito, Reynaldo Lopez and Dane Dunning. The White Sox had a pretty depleted farm system and that was reinvigorated this week. Six of the top ten prospects in the Sox’ system were acquired this weekend, with the top four being Moncada, Giolito, Kopech and Lopez.

The Cubs had productive meetings as well, trading for Kansas City’s Wade Davis to bolster their bullpen. All in all, the Windy City should be thrilled with their haul this week.

All is Quiet for the Diamondbacks (relatively), but That’s Fine with Them.

For as much of a splash the Diamondbacks made the previous offseason, the team has been, well, quiet this time around. They brought in Taijuan Walker and Ketel Marte for a package that leads with Jean Segura. While at meetings, the Diamondbacks reportedly signed closer Fernando Rodney and drafted Tyler Jones in the Rule 5 Draft to help with the bullpen as well.

While they may not have made waves, Arizona Diamondbacks general manager Mike Hazen is ok with that. When meeting with him on Thursday, he said the roster he adopted already had plenty of talent on it and he wants to explore what that team can do with players like A.J. Pollock and David Peralta coming back from the disabled list.

The Colorado Rockies already have one of the most impressive lineups in the league with Nolan Arenado, Trevor Story, D.J. Lemahieu, Charlie Blackmon and Carlos Gonzalez. They added utility guy Ian Desmond, who hit .285, 22 home runs and 86 RBI while stealing 22 bases with the Rangers. He has experience playing shortstop and was an outfielder wth Texas last year, but the position for Desmond this year could be first base. Desmond is a freak athlete, and many believe the lineup may be tweaked again as the offseason continues to help the Rockies utilize his athleticism in the field.

Two scouts asked the same question: If you have Carlos Gonzalez, why would you move Ian Desmond to 1B? Desmond a + OF, CarGo not so much.

A Giant in the ‘Pen

The San Francisco Giants had two glaring needs this offseason: a closer and a big outfield bat. They kicked off the meetings by acquiring one of those things when they signed Mark Melancon. The closer was lights out for the Nats in 2016, racking up 47 saves in 51 chances while striking out 65 for the Pirates and Nationals.

With a rotation that features Madison Bumgarner, Johnny Cueto and Jeff Samardzija, the chances are going to be limited for opponents to score runs. It’s now even more difficult when the game is shortened by an inning. 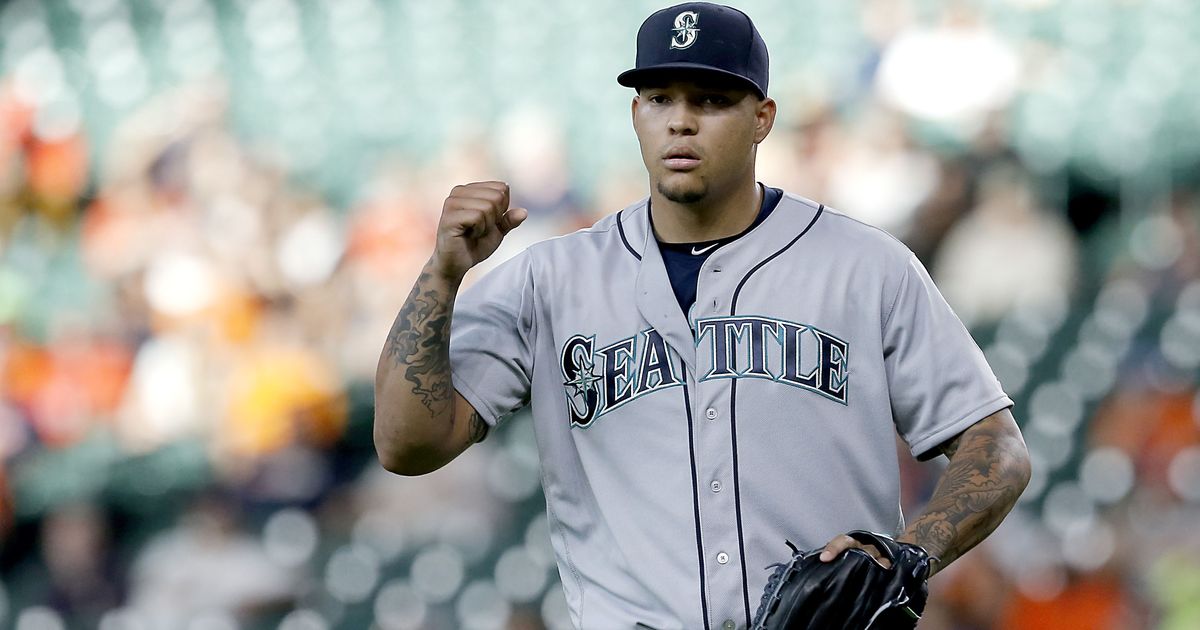 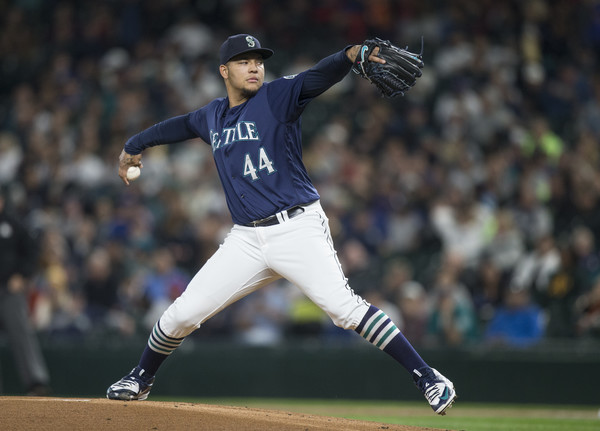 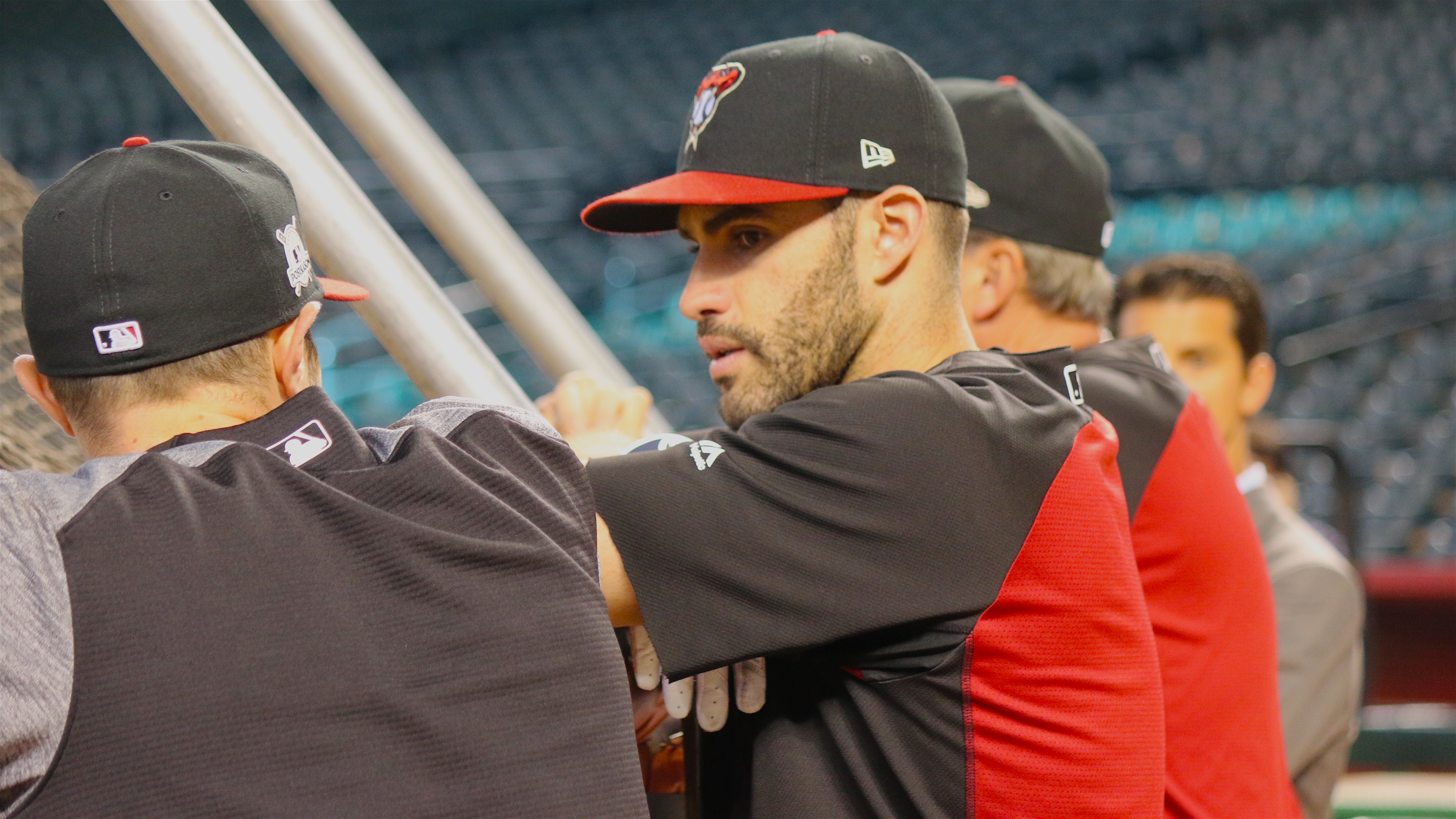