Kwame “KJ” Hymes, Jr. has no problem navigating through tight quarters, whether it be in the lane or his own living room.

Standing 6-feet-10 with the ball handling and shooting skills of prep players a foot shorter, the St. Mary’s junior forward has attracted quite a bit of attention from major college programs and members of his expanded family.

It’s hard to know where to start sharing the story of the likable teammate and loyal, selfless son and sibling.

On the court his skill set and “ceiling” are things college coaches dream of. Hymes’ long, wiry frame and range beyond the three-point arc has helped net offers from Arizona State, Grand Canyon, Oklahoma, St. John’s, Cal, USC, BYU, Virginia, Clemson, Georgia Tech and a handful of others.

Recently his family added to their own roster adopting three of Hymes’ young cousins, two girls and a boy.

“They had a rough situation back home,” Hymes said to Sports360AZ.com Thursday. “They were [going] through the system for awhile…they were going to be separated. We took them in right away. Family we need to [support], no matter how hard it is.”

Like most high school students Hymes school days are busy with classes, homework, practice and a lengthy commute from the far west Valley to central Phoenix where he attends the Catholic school.

“It’s tough,” he said with a smirk, “It’s not as bad as people think it is because I still get to sleep on the car right there as long as I get all my homework done.”

Hymes has been doing his homework on the Sun Devils and the program Bobby Hurley is trying to build in his second season in Tempe.

“I like Coach Hurley a lot, I talk to him every week,” he said. “I think he’s doing a pretty good job. This is still Herb Sendek’s team that’s there. Once his recruiting class gets in I think he’ll be getting a lot of wins.”

Hymes’ head coach says whoever lands the versatile stretch-four, who patterns his game after Anthony Davis, will be getting a good one.

“A lot of people label him as a work-in-progress,” Ty Amundsen said to Sports360AZ.com. “KJ’s already proved in the EYBL (Elite Young Basketball League) and the games that we’ve had this year that he deserves those 15 offers he’s got.”

Expect that offer list to grow substantially if Hymes’ game continues to improve.

His feeling is, like family, the more the merrier.

Gallery: San Manuel Takes Down Tempe Prep In 1A Playoffs - https://t.co/7kyBYOFLkL via @MRinconPhoto
View on Twitter
1
0

Good night from State Farm Stadium. Story from today’s game will be up soon for @Sports360AZ. I’ll be back Thursday as the 7-0 Cardinals take on the 6-1 Packers. https://t.co/ZfMz8X8Rsh
View on Twitter 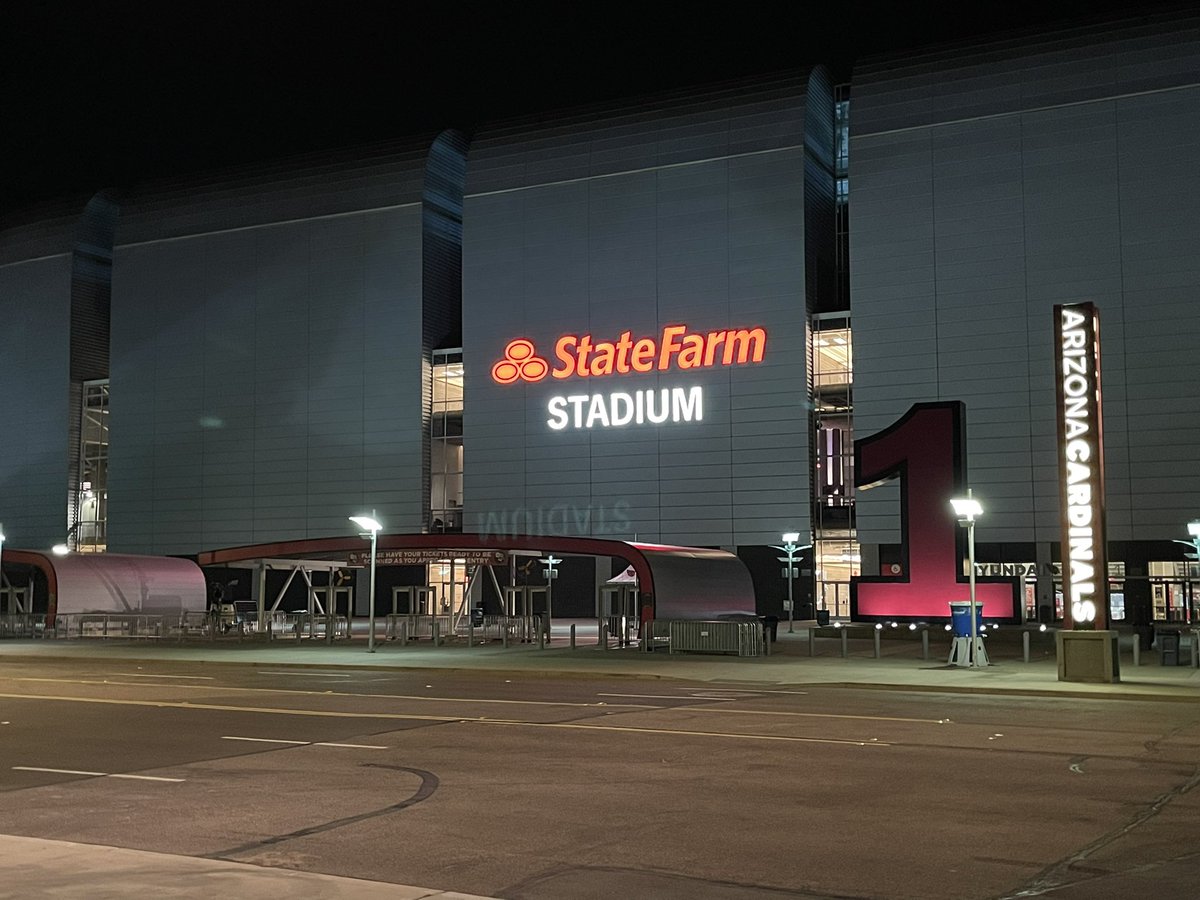 Check out my story on the Cardinals’ dominating win over Houston for @Sports360AZ. https://t.co/OwY5C9s2Tg
View on Twitter
4
6

The ☔️ has lifted and @Alex_Bowman is chatting with @Sports360AZ before today’s race! https://t.co/me3OVfy7X7
View on Twitter 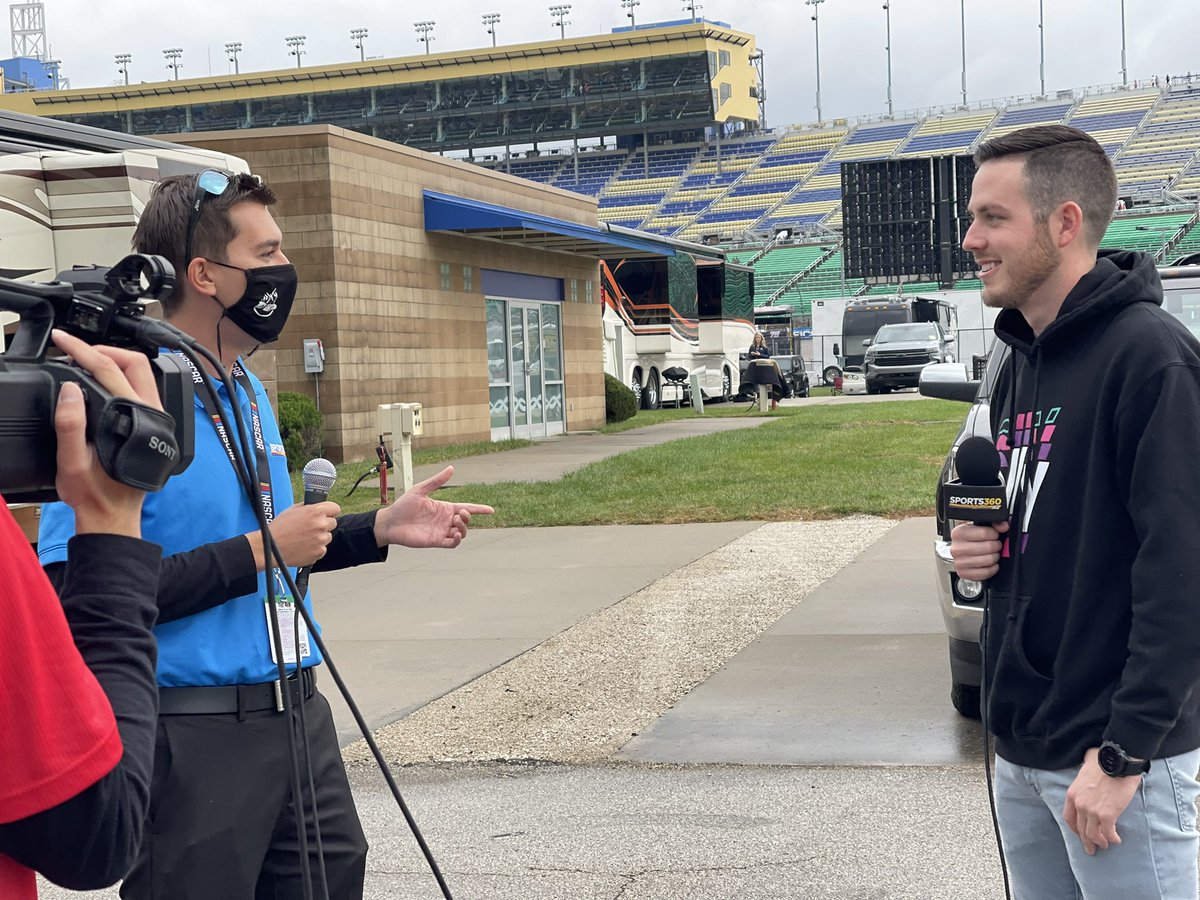 Good night from State Farm Stadium. Story from today’s game will be up soon for @Sports360AZ. I’ll be back Thursday as the 7-0 Cardinals take on the 6-1 Packers. https://t.co/ZfMz8X8Rsh
View on Twitter

#LIVE for @Sports360AZ one final time walking out of @kansasspeedway from the #HC400. https://t.co/aRPrrx43nc
View on Twitter
1
0