Washington needs style points. The Huskies dropped out of the College Football Playoff top four on Tuesday night and now need to finish the season on a strong note to show the powers that be that they are one of the top four teams in the Country. A narrow victory over Arizona State on Saturday night doesn’t help UW gain votes back into the top four(they are currently 6th). The Huskies actually have a path to lay claim to one of the playoff spots. Beat ASU,  a nationally ranked Washington State team, and take the Pac-12 title game. But it starts on Saturday afternoon on National TV for the whole country to see.

The Sun Devils have beaten Washington 10 straight times, but Vegas has the Huskies as a 26-point favorite. Facts are facts, Arizona State is ranked 124th in the nation in total defense and 126th in yards allowed per play. Their offense has allowed 33 sacks(121st nationally).

We all saw the Sun Devils giving up 11 sacks and 22 tackles for loss in the last game against Utah. NO ONE is expecting ASU to win this game.

I wouldn’t lose any respect towards Washington head coach Chris Peterson if he piles on the points. He should. His program won’t gain anything towards the playoff  by just winning the game. Style points/Power points are needed for the Huskies this Saturday. I would expect Arizona State to try to run up the score if they were in the same position as UW. No one likes it, but that’s the way the system is set up.

UW Taking players out of Arizona

When Huskies head coach Chris Peterson was at Boise State, he would often come to the Arizona and grab a player or two. It’s been no different for Peterson at Washington. Former Paradise Valley QB Daniel Bridge-Gadd and Saguaro’ Byron Murphy both left the State to play in the Pacific Northwest. Bridge-Gadd threw 115 touchdowns in high school, but has the uber-talented Jake Browning playing in front of him.

Murphy hasn’t seen any game action for the Huskies this season. I think it’s safe to say that if he had decided to stay in Arizona, he would’ve been on the field by now for the Sun Devils in their
beleaguered secondary. 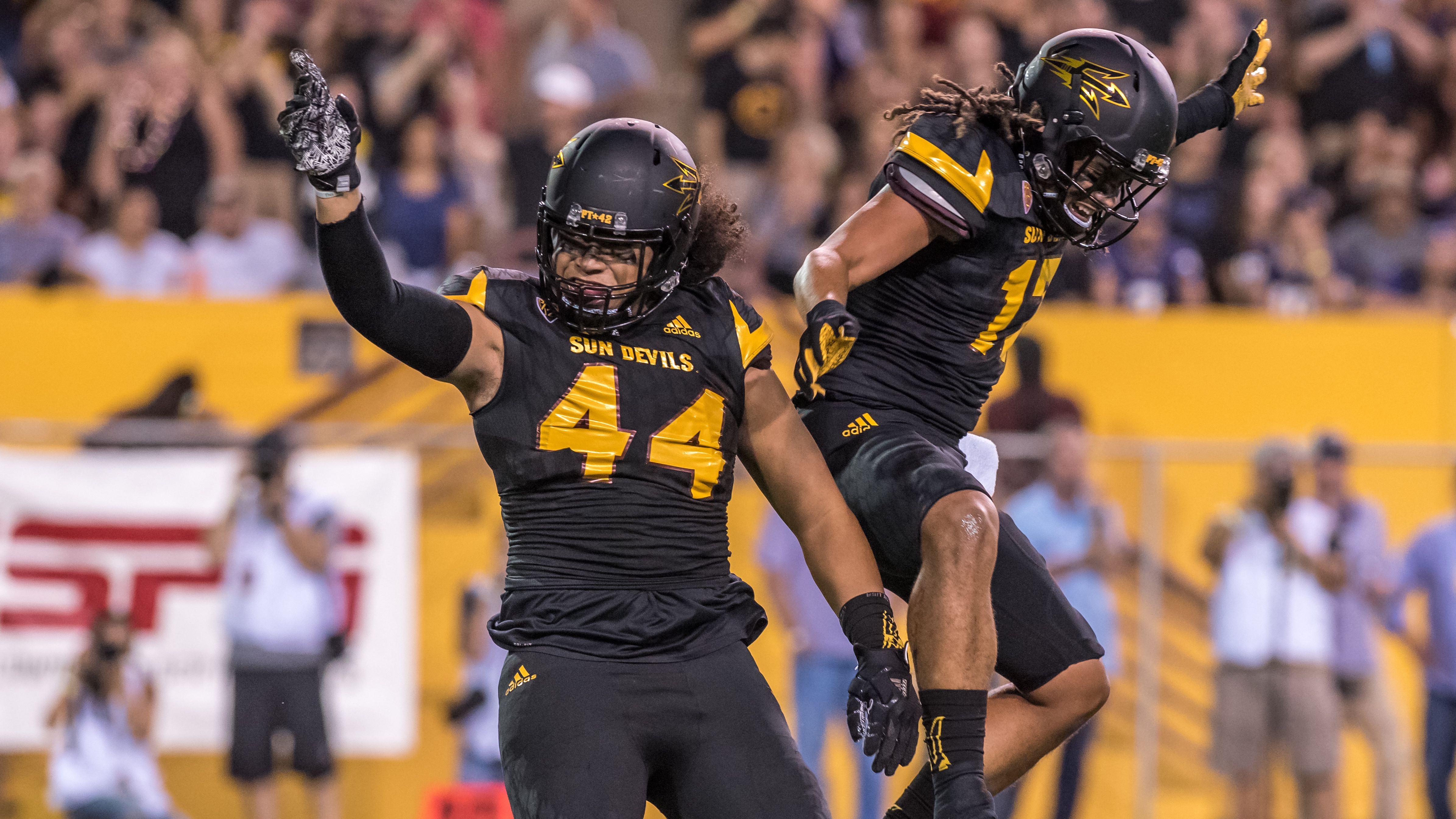 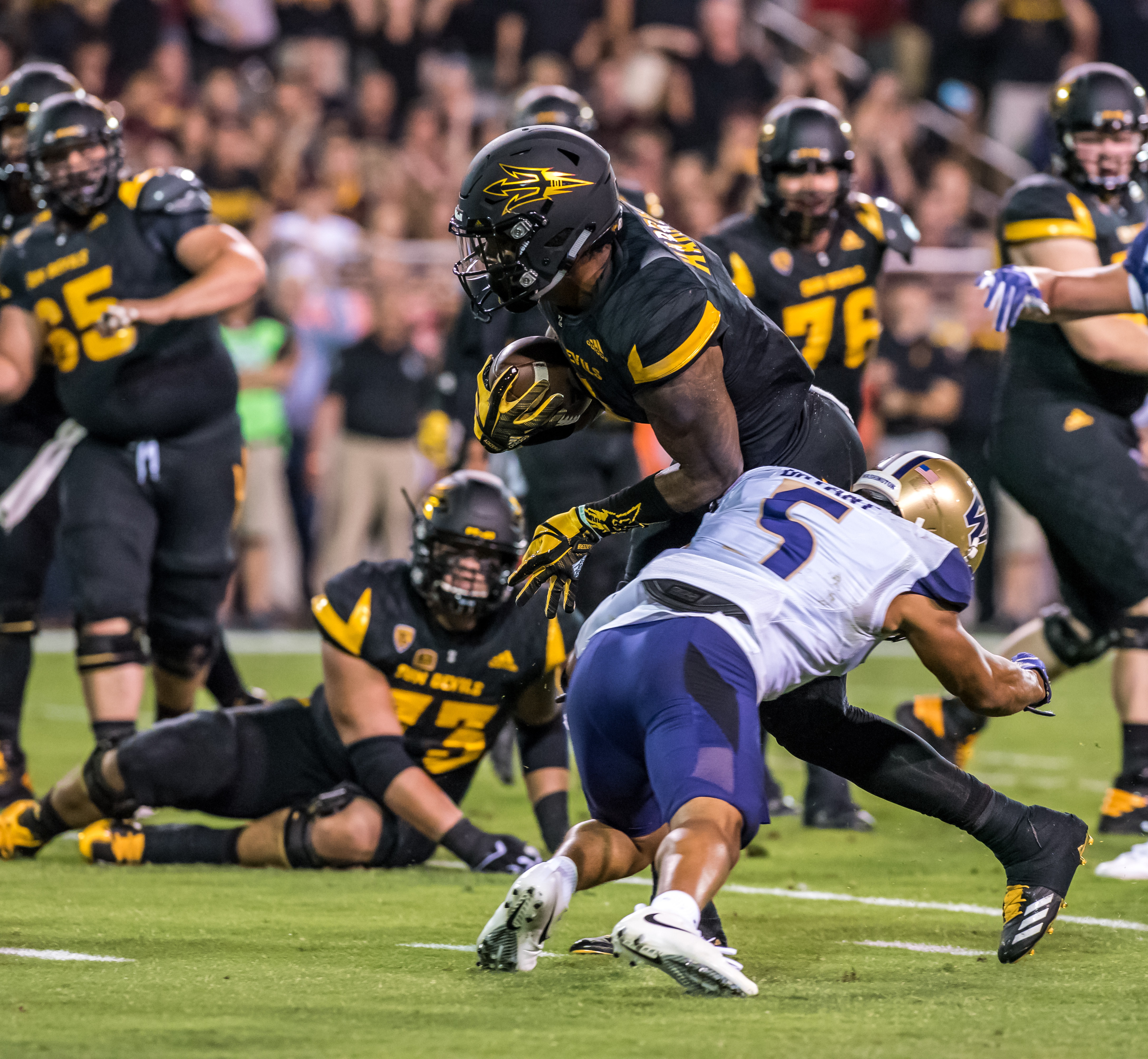 Behind the Numbers of ASU Upset of UW