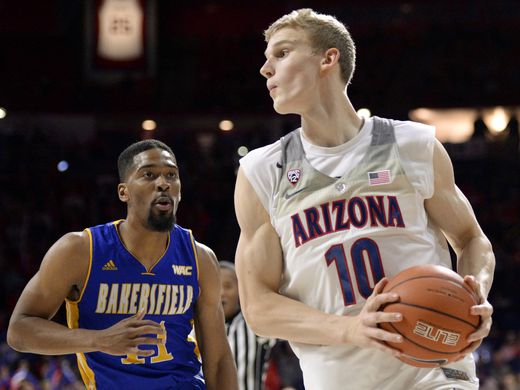 Questions around Allonzo Trier, career ending injury for Ray Smith and suspension for Chance Comanche. Before the games actually started counting for the 2016-17 Arizona Wildcats, it seemed like they couldn’t get out of their own way.

But then the regular season began with two wins over teams that were in the NCAA Tournament a season ago. The first against powerhouse Michigan State in Hawaii and the second against the reigning WAC Conference Tournament champion CSU Bakersfield. While both games were far from perfect, both were wins.

The best way for a team to deal with adversity like the Wildcats’ roster has faced early in the season is other players stepping up possibly more than expected. That is exactly what Sean Miller and company is getting early from the newcomers to his team.

It starts with Lauri Markannen who was possibly the least talked about incoming freshman but might end up being the best of the group. Markannen has come in and become the team’s best and most consistent scoring option through two games. He is averaging 19.5 points, seven rebounds and shooting 60 percent from the floor, 92.3 percent from the free throw line and 50 percent from three.

What makes Markkanen so special is his overall ability. His footwork and athleticism for a seven footer is really incredible and is still physical enough to hold his own down low on the block and on the boards. People keep trying to compare him to players we’ve seen. Kristaps Porzingas is the first for obvious reasons coming from Europe. I also see somewhat of a combination of Lamar Odom and Dirk Nowitzki. The bottom line though is the fact that he is a rare talent and I believe could be a high lottery pick in the upcoming NBA Draft.

While the Finish Freshman has been great, he isn’t the only player stepping up so far.

In game one, freshman from Georgia Kobi Simmons came out and scored an incredible 15 points in the first half of his first game against a Tom Izzo coached team. The Spartans went up by as much as 17-2 out of the gates and quite frankly, if Simmons did not provide the early spark, the game would have been to far out of reach for an Arizona comeback and eventual win.

Simmons I think exceed everyones expectations in that first game. Yes he was a prized freshman and a former McDonalds All-American but after watching the Red-Blue Game and then the two exhibition games, it seemed he was not quite ready to compete at a high level this early. Quite frankly, if Trier was playing, Simmons might not have seen those extended first half minutes against Michigan State. But he did and the Wildcats won that game because of how he stepped up finishing with 18 points. Now it looks like he is carving a very important role in this Arizona rotation.

In game two, it was Rawle Alkins’ turn. The Wildcats once again got off to a slow start, this time against CSUB, and it was until Alkins knocked down a series of outside shots and began making plays distributing the basketball as well did the Wildcats pull ahead and ultimately never look back. Alkins physical style of play and aggressive east-coast mentality is exactly what this team needs as their roster fights through injuries and uncertainty.

When looking at some of the advanced statistics for all three of these freshman, it really makes you say “wow!” All three have a true shooting percentage (which measures shooting efficiency taking into account 2’s, 3’s and free throws) over 60 percent which is huge for players that spend time on the perimeter. Markkanen’s is at an incredible 74.5 percent. Furthermore, the three are first, second and third on the team in points produced.

These three are mentioned and I would be remised to not mention the fourth member of this class in JUCO transfer Keanu Pinder who has been an outstanding addition in the front court off the bench.

This team will go through growing pains while in the non-conference as they continue to figure out their identity. Especially while Trier’s future with the team remains an unanswered question. But you could not ask for much more if you are Sean Miller with the way his newcomers have stepped in to get the season started. 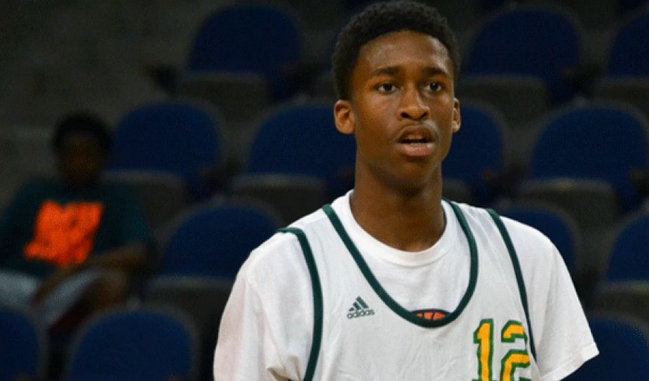 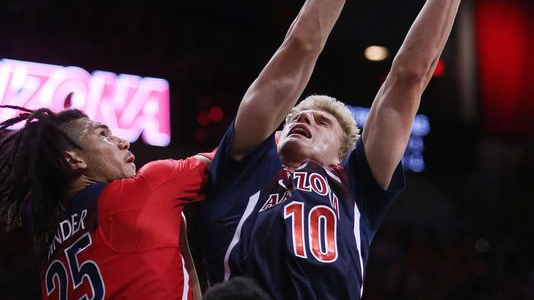