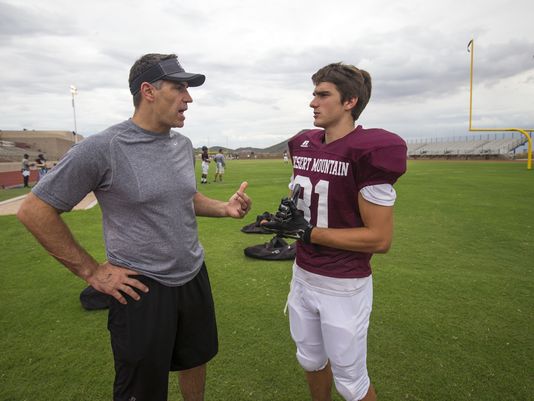 College football recruiting can be a tricky business.

Player evaluations can vary from team-to-team, even coach-to-coach sometimes on the same staff.

Desert Mountain wide receiver Kade Warner caught nearly 250 passes for almost 3,000 yards and 35 touchdowns during his three-year varsity career with the Wolves. Yet, the stream of college offers haven’t come–the University of San Diego being the lone exception.

But that doesn’t mean there isn’t interest in the 6-foot-2, 205-pounder, potentially as a preferred walk-on. This includes ASU who has been keeping close tabs on Warner.

“We actually went over and visited,” father Kurt Warner told Sports360AZ.com’s Brad Cesmat in a phone interview Thursday morning. “They actually really like him. They really think that he could be a great fit for what they do.”

Kurt Warner believes his son may be “behind the eight-ball” when it comes to college offers because he may be a little bit slow or slightly undersized for the traditional h-back role where many project him to play at the next level.

“He’s not going to have the four-five speed that everybody wants,” Kurt Warner said. “So it’s a matter of taking a chance on a kid. I liken him a lot to an Anquan Boldin at the high school level. He’s a great route runner. He uses his body extremely well. Hands are great. He has the ability to run after the catch so he has all those skills.”

Nobody knows the “all it takes is one opportunity” mantra more than the Arizona Cardinals’ legend and Pro Football Hall of Fame Semi-Finalist.

“I always tell him,” Kurt Warner told Cesmat. “‘All it takes is one and all I got is one so he’s got better choices than I got.'” 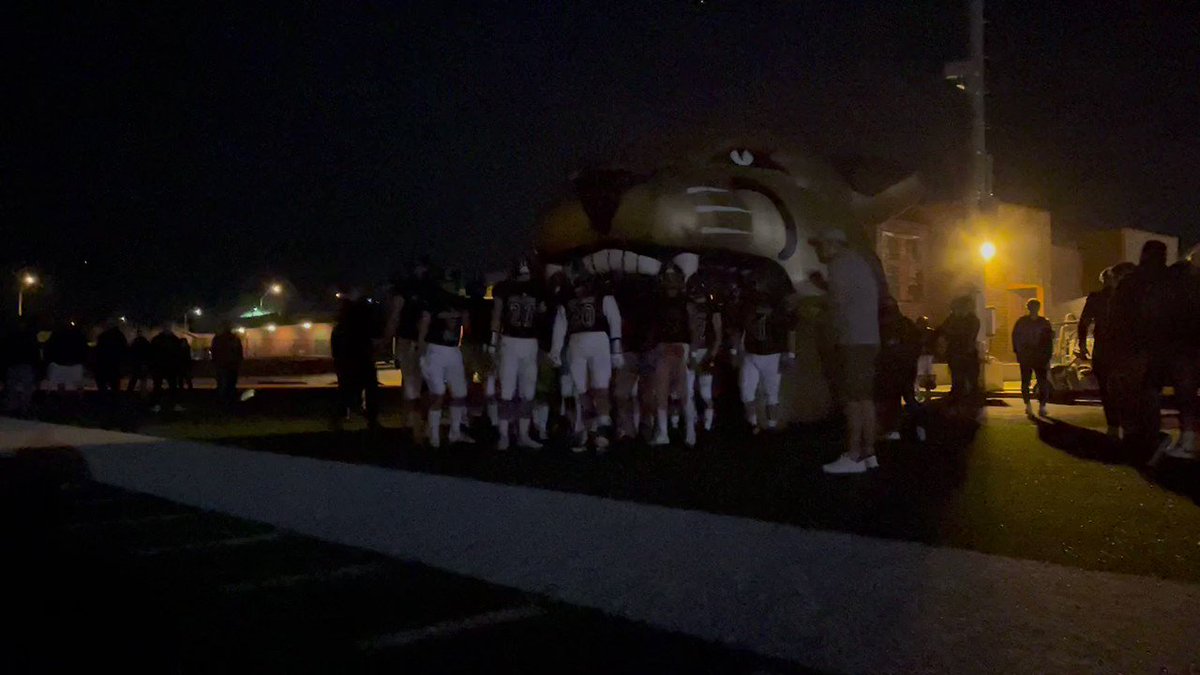