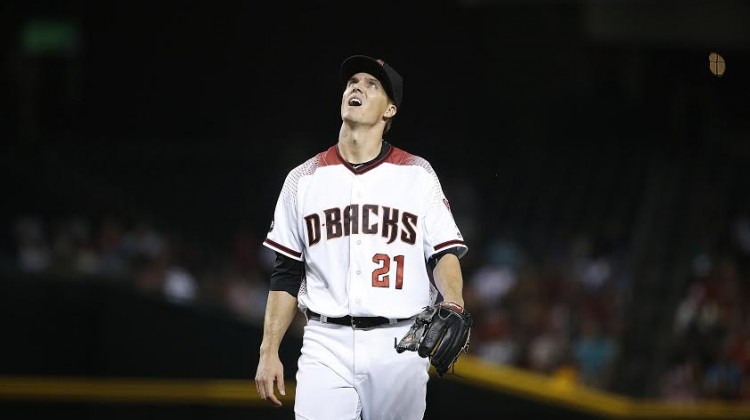 Arizona Diamondbacks pitcher Zack Greinke has been named the winner of a 2016 National League Rawlings Gold Glove Award®, as announced by Rawlings Sporting Goods Company, Inc. The award recognizes the best defensive players at their respective positions as voted by Major League Baseball managers and coaches.

Greinke, who is the first D-backs pitcher to win a Gold Glove Award, tied for second among all pitchers with 7 defensive runs saved (also: Dallas Keuchel and Masahiro Tanaka), 1 behind Bartolo Colon. He also ranked fourth in the NL with 1.13 putouts per 9.0 innings and seventh with a .980 fielding percentage (1 E in 49 TC).