American Leadership Academy finds themselves in a position to make history if they are able to take care of Sabino in the 3A state finals.

Sabino returns plenty of talent from last year’s 2015 squad and hopes to get Jay Campos a state title in his last year coaching.

Key Matchup: Drew Dixon vs the ALA defense.

Dixon plays quarterback, running back and wide receiver and can pick up chunks of yards at a time with ease. The Arizona Wildcat commit is one of the state’s most versatile players and things can go very right for the Sabino offense if Dixon gets off to a fast start.

If American Leadership wins, it will be because…Dallin Edwards is the dual-threat we’ve seen over the past few weeks. Edwards was knocked out earlier this year with a broken collarbone, but the quarterback has come back in a big way, being able to get the passing game going and rush for 285 yards and three touchdowns in the last three weeks. Edwards has a big-time target in BYU commit Donovan Hanna.

If Sabino wins, it will be because…The offense opens up. Quarterback Alex Bell will be able to get the ball to Dixon and wide receiver Andrew Carlsen, who is approaching 1,000 yards on the season and 13 touchdowns.

The 3A state title kicks off on Saturday at 6:30 p.m. at Chaparral High School. 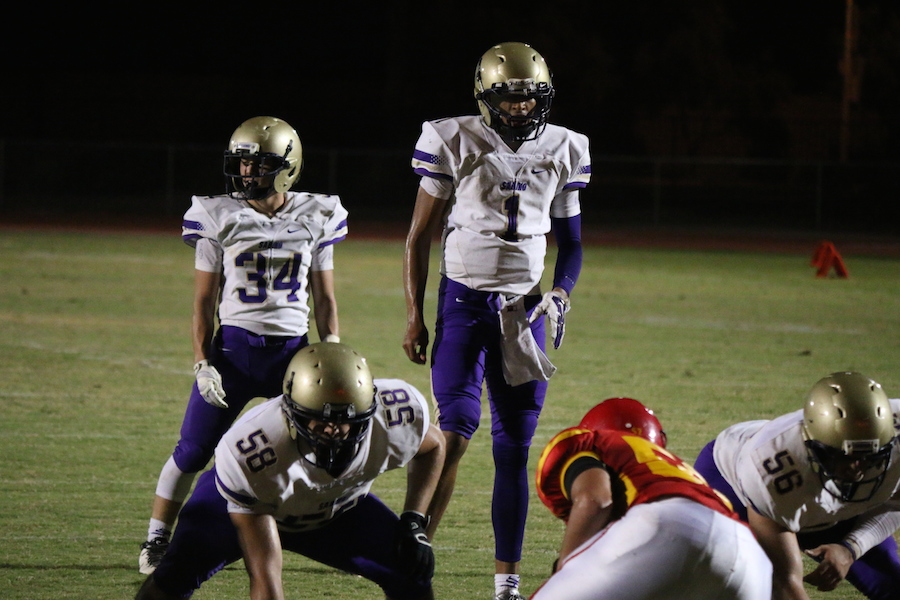