Here are some hi-lights from our most recent conversation (October 11th) with the Fantasy Sports Writer’s Association Hall of Famer.

Is James White worth rostering in New England? “White is not somebody I’d play outside of a PPR league. He actually saw more snaps last week than LaGarrette Blount but, we talked about this, the offense is going to change from Jacob Brissett and Jimmy Garopollo to Tom Brady. They’re going to utilize more pass-catching running backs. Remember, when Dion Lewis comes back, you don’t know what’s going to happen in that backfield because he was darn good last season. So we’ll see what sort of see what speed he left on the operating table but he’s going to be a part of that mix, too.”

General question: who are some players that you really like this week? “I basically like all the Seahawks. I like Russell Wilson. I like Jimmy Graham, Cristine Michael, Doug Baldwin. I think Seattle is going to score a lot of points in that game. It’s hard to not like Ben Roethlisberger and Matthew Stafford, as well.”

Who are some players to stay away from in Week 6? “Thursday Night Football on NFL Network I would bench Phillip Rivers against Denver. They’re tough and they have not had a lot of success against them. I said sit Kirk Cousins last week. Well, I’m doing it again this week. It’s a tough match-up against Philadelphia.”

Is this just a bumpy stretch for OBJ? “Even though Odell Beckham scored a touchdown [last week], I think a lot of fantasy fans are worried about him right now because he’s got one score through five weeks and that Giants’ offense, it’s a mess right now.”

In my PPR league I’ve got Travis Benjamin, Mike Wallace, Amari Cooper and Dez Bryant. Help or stick with who I have? “I don’t know what the status of Dez is, it’s too soon. You’re playing Amari Cooper. As for the other two, Travis Benjamin has a bad match up against Denver. Mike Wallace’s match up isn’t all apple pie and cupcakes, either. You may want to hit the waiver wire. Maybe look at a guy like Jeremy Kerley. Maybe Sammie Coates if he’s available.”

Looking back a bit, what was your biggest takeaway from last week? “I think the biggest story of the week was the return of Tom Brady. He said he had rust. I didn’t see any rust. Did you see any rust? He was tremendous. Not only that but, I talked about this in the pre-season, we’re beginning to see these young running backs emerge. Ezekiel Elliott. Every week he gets better. 29 points last week. David Johnson 30 points. Tevin Coleman…played great. Jordan Howard is emerging as a very good running back. Carlos Hyde is finally meeting his expectations under Chip Kelly. Melvin Gordon just keeps scoring touchdowns after last year he didn’t score any. DeMarco Murray, not on the younger side of these guys, he’s been one of the best running backs in fantasy football this season.” 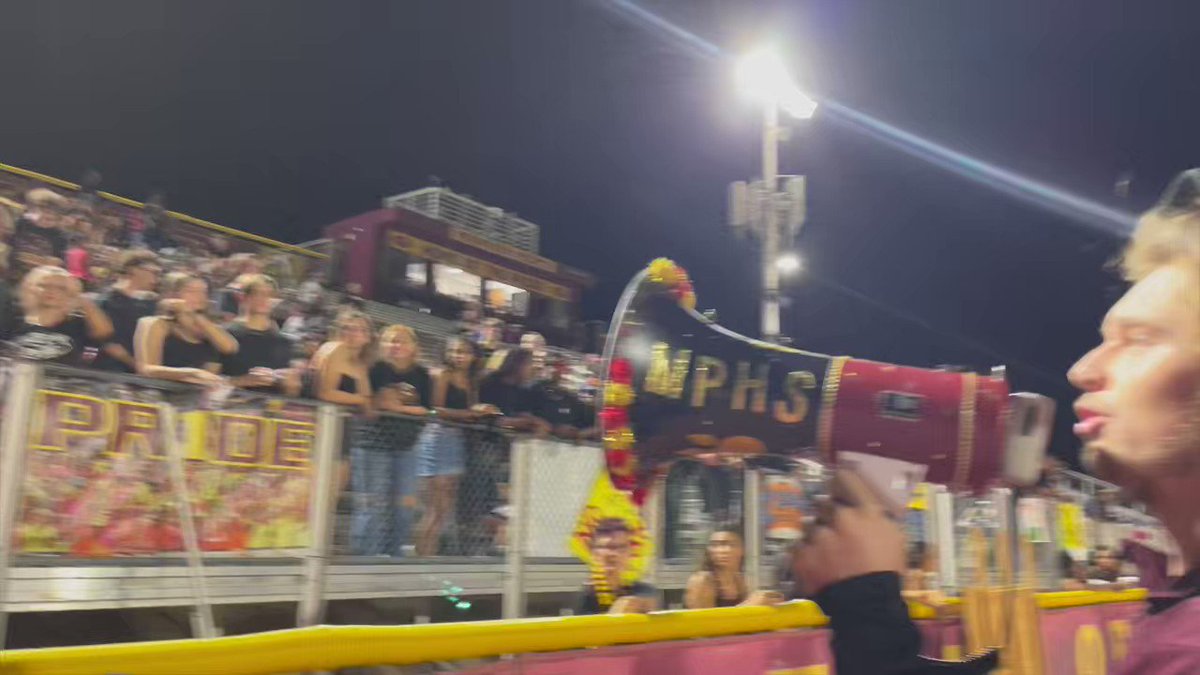