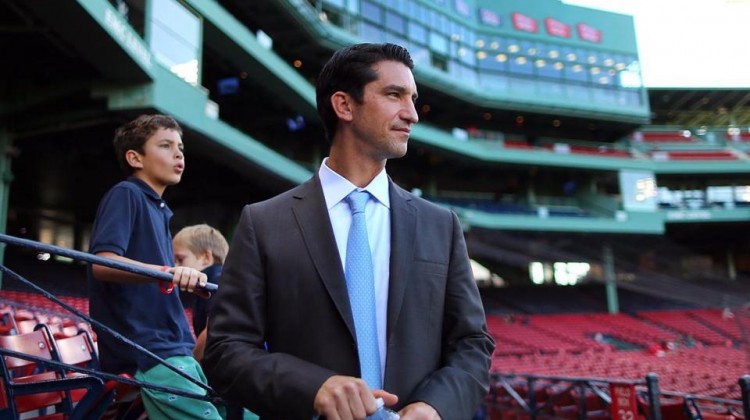 There was plenty of uncertainty heading into the offseason for the Arizona Diamondbacks. The day after their season concluded, the team fired general manager Dave Stewart and manager Chip Hall after the team went 69-93.

“Mike’s background is the perfect balance of scouting, player development and analytics, which will all play an important role going forward,” Arizona Diamondbacks president and CEO Derrick Hall said in a press release. “He’s a natural leader, who we feel fortunate to have been able to hire, and we welcome him and his family to Arizona.”

Mike Hazen a great hire by the Diamondbacks. Now he needs full and unwavering support of his bosses as he navigates tough road ahead.

“I’m extremely grateful for this incredible opportunity to help the D-backs reach the next level,” Hazen said. “This is a franchise that has experienced a lot of success both on and off the field in less than two decades of existence, and I’m looking forward to working with Ken and Derrick to help bring back a tradition of winning to Arizona.”

Steve Gilbert of MLB.com reports Tony La Russa will stay with the team as an advisor, and Hazen will report directly to Hall.