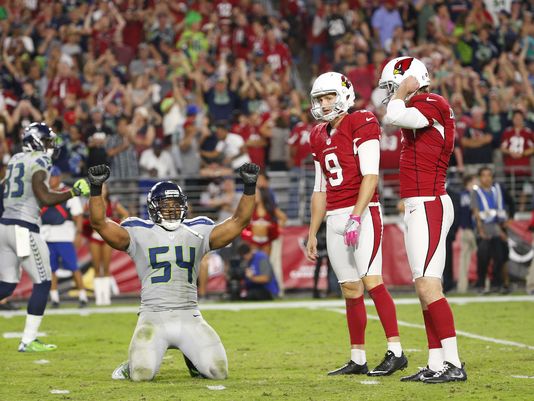 Sunday night featured a bare-knuckle brawl between the Arizona Cardinals and the Seattle Seahawks. Two of the top defenses in the league went at it time and time again, putting pressure on both offenses. It took five quarters, and that wasn’t enough to decide a winner as the teams tied 6-6.

“It’s disheartening to play that well and not come out with a victory,” Cardinals head coach Bruce Arians said.

The Cardinals owned the time of possession 46:21-28:39 and outgained the Seahawks 443-257 in total yards, but the Bird Gang couldn’t get in the end zone to seal the win.

Here are five things we learned from the 6-6 tie between the Arizona Cardinals and the Seattle Seahawks.

Special Teams Implosion: While getting beaten in most statistics on Sunday, the Seahawks had a few special team plays to help keep the game even. Seahawks linebacker Bobby Wagner hurdled the offensive line to block a Chandler Catanzaro field goal in the second quarter, keeping the score at 0-0. Then late in the fourth quarter, Tanner McEvoy blocked Ryan Quigley’s punt, giving Seattle the ball at the Arizona 27-yard line.

Then it got really, really weird in overtime. After the Cardinals and Seahawks both hit field goals to make the game 6-6, the game went to sudden death. The Cardinals marched down the field, and David Johnson brought the ball to the one-yard line, kicking the pylon in the process. Chandler Catanzaro set up for a 24-yard field goal attempt but kicked it off the upright. The Seahawks took over and had a methodical drive where Russell Wilson finally looked like Russell Wilson. It seemed like the ‘Hawks would escape with the win, but Seahawks kicker Steve Hauschka missed his field goal attempt with seven seconds left in overtime. The Cardinals tried a Hail Mary but failed, and the game ended in a tie.

“I just missed it. No excuse,” Catanzaro said. “I make that kick 999,999 out of, whatever, a million. It’s a tough deal, but no matter what, I have to move past this as quickly as possible.”

Bruce Arians shared his advice for the kicker as well.

“Make it. He’s a professional,” Arians said. “This ain’t high school. You get paid to make it.”

Defense Showed Up: Russell Wilson is one of the slipperiest players in the league and is just as dangerous using his legs as he is with his arm. The Cardinals put pressure on him time and time again and were able to make him a non-factor when he got to the outside. Markus Golden, Chandler Jones and Tony Jefferson had multiple plays where they got pressure on Wilson and forced him to throw it away or take a loss. The defense as a whole held Seattle to 225 total yards, and the Seahawks converted 3/14 third downs.

That isn’t enough for Tyrann Mathieu.

“We didn’t score a touchdown. We didn’t catch an interception,” Mathieu said. “We didn’t really change the football game at all. The score is tied up. We played well, but we didn’t play well enough.”

Dr. Jekyll and Mr. Floyd: Michael Floyd had a rollercoaster of a game. The wide receiver had two offensive pass interference calls and a holding call that negated a 23-yard run by David Johnson. All three of those plays would have been first downs. Floyd came up huge in the fourth quarter, extending multiple drives with catch after catch. But on a third down, Palmer hit him in between the numbers and the receiver dropped it. Floyd ended his night with five receptions for 65 yards.

Feeding David: The Arizona Cardinals offense has shown less of the “No Risk It, No Biscuit” mentality we have become familiar with in a Bruce Arians team and seen more of a steady run game over recent weeks. Running back David Johnson entered Sunday’s game with a career-high of 29 carries. He topped that Sunday with 33 carries for 113 yards and eight receptions on 13 targets for 58 yards.

Big Play J.J.: When the Cardinals did air out, it was more than likely to J.J. Nelson, who had his role expand when John Brown was ruled out after being diagnosed with sickle-cell trait and Jaron Brown getting knocked out early in the game as well. The Seahawks have one of the best secondaries in the league and they made it really difficult to throw the ball deep, but Nelson walked away with three receptions for 84 yards. His biggest play of the day was taking a Carson Palmer pass down to the five-yard line in overtime. That drive ended with a missed field goal.

Nelson recapped the ups and downs of that reception.

“In that moment, it felt great,” Nelson said. “But after I hit the ground, I felt like I let the team down. I felt like with my ability and what I’m able to bring to the team, I should have scored a touchdown. I feel like it was my fault.”

The 3-3-1 Cardinals go on the road next week for an NFC Championship rematch with Cam Newton and the Carolina Panthers. 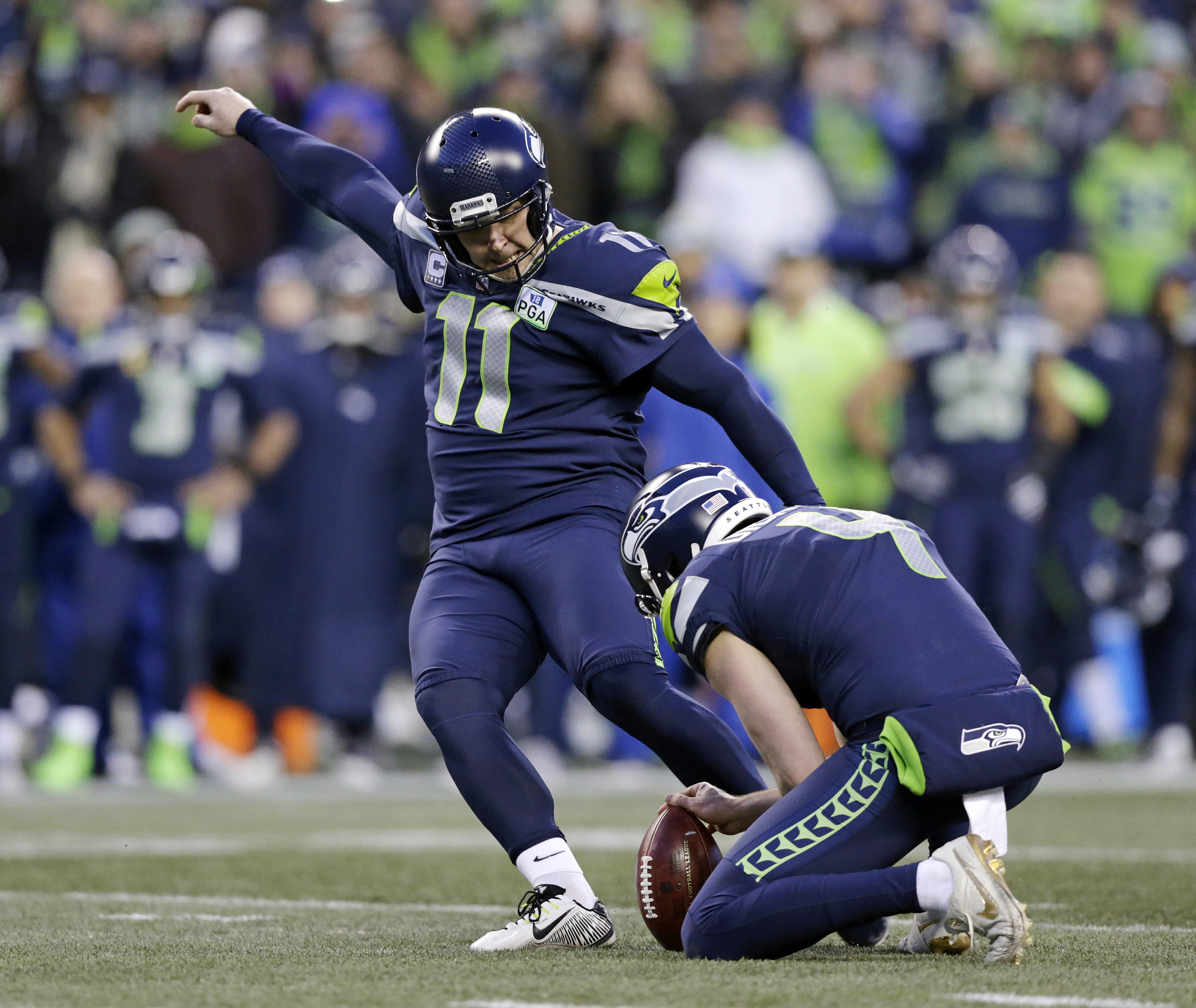 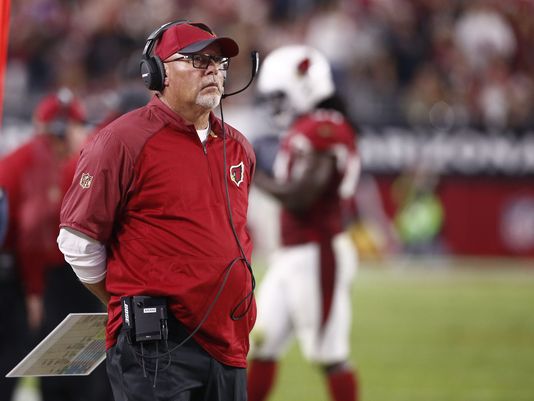