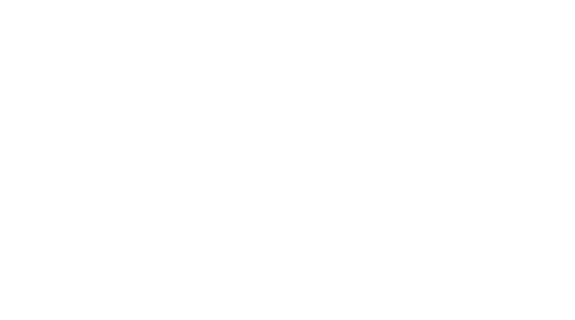 “This was a tough loss for us,” said Head Coach Jerome Souers. “A conference game that starts that way with that much importance and significance is always difficult. Looking back at the game, they created some situations that were tough for us to manage. We came out fired up and ready to play, we just made too many small and mental mistakes that hurt us.”

It was the Eagles who scored first, racing out to a 12-7 lead after two failed extra point attempts. The Lumberjacks answered with sophomore quarterback Case Cookus rolling out to his right, finding the most unlikely of targets, senior linebacker Jake Thomas, for the three-yard touchdown. For Thomas, it was the first score of any kind in his NAU career and gave the Lumberjacks a 14-12 advantage midway through the second quarter.

A little over four minutes later, the NAU defense stepped up in a big way by stuffing the EWU offense on 4th-and-1 from its own 34-yard line. The very next play, Cookus connected with running back Kendyl Taylor on a bomb down field for the touchdown—the second score of the day for Taylor.

With NAU leading 21-19, the Eagles were able to put themselves in field goal range before the end of the half and sent a 43-yard kick through the uprights for the 22-21 halftime lead.

Eastern Washington received the second-half kickoff and put the pedal to the medal, engineering two consecutive touchdown drives of 11 and seven plays, respectively, putting the Lumberjacks at a 36-21 deficit eight minutes into the third.

Northern Arizona closed the gap to eight points after sophomore wide receiver William Morehand decided it was time for the first score of his career, hauling in a 47-yard pass from Cookus, but the Eagles came right back at the start of the fourth to increase the lead back to 15 at 43-28.

Morehand would find the end zone again, catching a nine-yard touchdown from NAU quarterback Blake Kemp in the fourth, but there would be no late comeback reminiscent of the 2014 game between these two conference foes. The Eagles captured the 50-35 victory to open Big Sky play in the win column.

The Lumberjacks continue Big Sky play next week when it travels to Northern Colorado (2-1, 0-0 BSC). The Bears had a bye this week. Kickoff versus UNCO is set for 12 p.m. from Greeley, Colo.

Notes: Senior running back Kendyl Taylor surpassed the 100-yard rushing plateau and tallied a rushing touchdown, both career firsts, carrying the ball 29 times for 101 yards … Turnovers played a huge role in the outcome of this one, as the Eagles capitalized with 14 points on two interceptions thrown by NAU …

Remy Martin in the portal seems to have ASU folks in a bunch. Will discuss in the opening segment at 10:06.
https://t.co/afPGy8Iwjp
View on Twitter
0
1

@JordyHamm @Sports360AZ Jordan, don’t worry about it. I can totally handle this but thanks for offering. 😂
View on Twitter
0
1