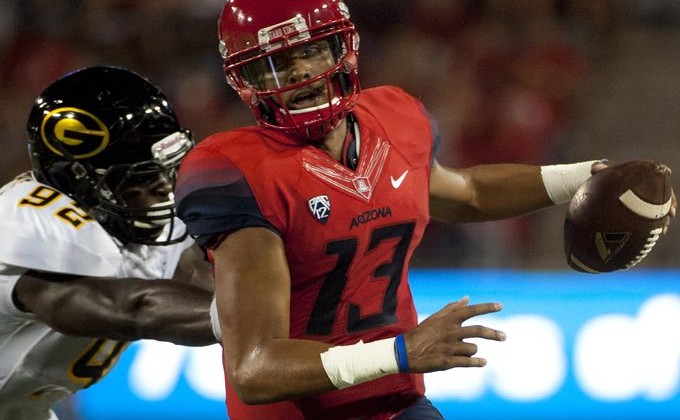 The Arizona defense would force 6 takeaways from the visiting Grambling State and the Wildcats would rally for a 31-21 victory over the visiting Tigers Saturday Night in Tucson.

Brandon Dawkins would play at quarterback for the Wildcats in place of the injured Anu Solomon, who watched the game from the sidelines with his right knee in a brace. Dawkins struggled early and the Wildcats would trail 21-3 at the halftime.

In the second half, new Arizona d-coordinator Marcel Yates turned up the pressure on the Tigers,  forcing 3 interceptions to go along with 3 fumbles. Wildcat running back Nick Wilson would rush for 116 yards and add a score in the victory.

Grambling State would finish the night with 462 yards of offense. Arizona would show great offensive balance in putting up 445 yards.

Arizona moves to 1-1 on the season and will host Hawaii next Saturday night. 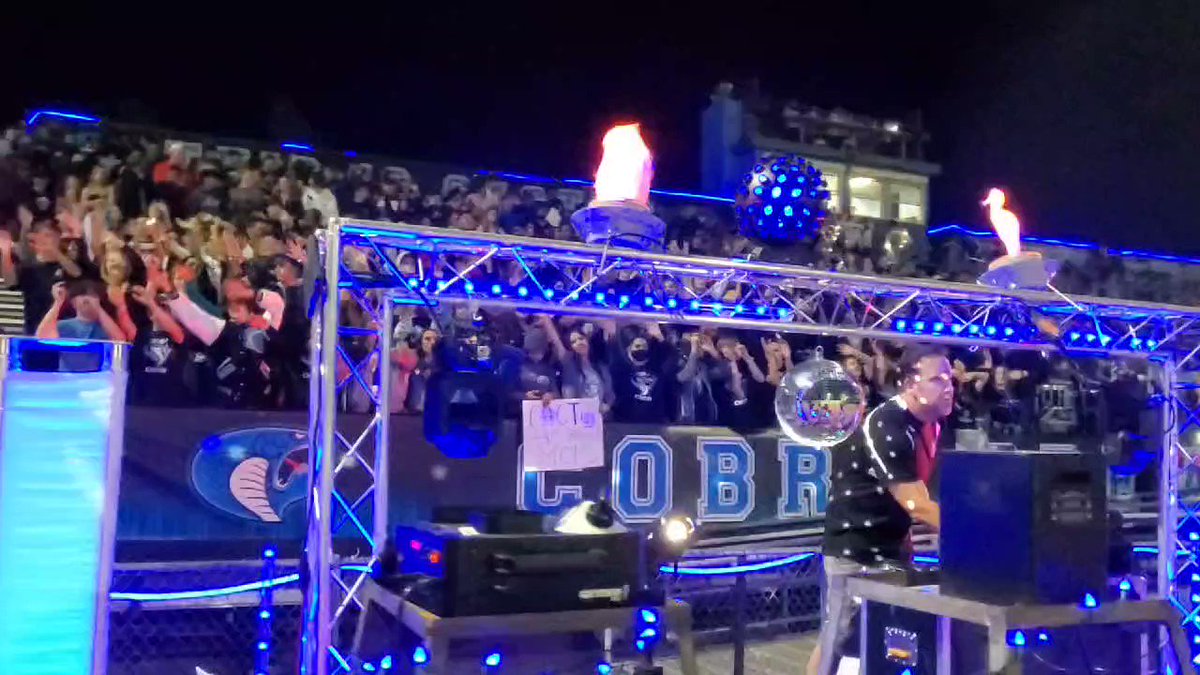