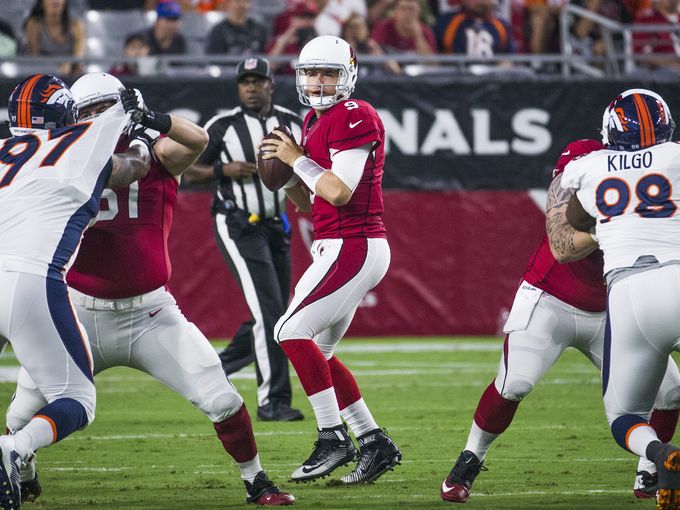 Here are five things we learned in the win/loss.

One Confident Cat …Kicker Chandler Catanzaro entered Thursday’s game 3-5 on field goal attempts in pre-season. Against Denver he connected from 45, 24 and then boomed a 59-yarder in the third quarter before being mobbed by teammates near the Cards’ sidelines. “He hit it right down the pipe,” head coach Bruce Arians said after the game. “It was a great kick.”

A Fine Finish…After Jake Coker was injury waived earlier this week and Drew Stanton and Carson Palmer (obviously) sitting out Matt Barkley was given the keys to the Cards’ offense and performed fairly well working with reserves around him. He was 13-18 for 189 yards and two touchdowns (143.1 passer rating) in the first half. “I thought Matt Barkley played his best after a shaky start,” Arians said. “He got us moving on third down. I thought he played well.” The former USC Trojan showed nice touch on a corner fade touchdown to J.J. Nelson and good zip on a 14-yard scoring strike across the middle. He finished 20-29 for 262 yards.

Good Look, Rook…One player who benefitted from an otherwise meaningless game was first-round pick Robert Nkemdiche who looked good in extended time. It’s easy to see why Steve Keim believes he got a steal at the end of the first-round this spring. He was impressive against the run in Houston and flashed his pass-rush potential using both quickness off the ball and bull-rush strength to penetrate Denver’s backfield on a number of occasions. He recorded a sack in the fourth quarter of fellow rookie Paxton Lynch.

Mission Accomplished…It was far from the most aesthetically pleasing quartet of games but honestly, who cares? The Cards are healthy and the roster is loaded. Nobody needs to be reminded of the depth and talent on this roster as we draw closer to the regular season. “I’m extremely confident,” Arians explained of his team. “We’ve had a great camp.” It’s “All or Nothing.” Motivation won’t be an issue after what happened in the NFC Championship Game.

Goodbye Fake Football…Not a moment too soon for the Cards. Between the monotonous grind of camp, Arians’ health scare and Palmer nearly getting his head taken off Sunday in Houston it’s time to put these practice games to bed and focus on Bill Belichick’s New England Patriots on Sunday Night Football September 11th. Arians is already chomping at the bit. “We’ll be more than ready next Sunday night.” Rise up Red Sea.

Holy Smokey! Five Things We Learned From the Cardinals Thriller vs. Phily 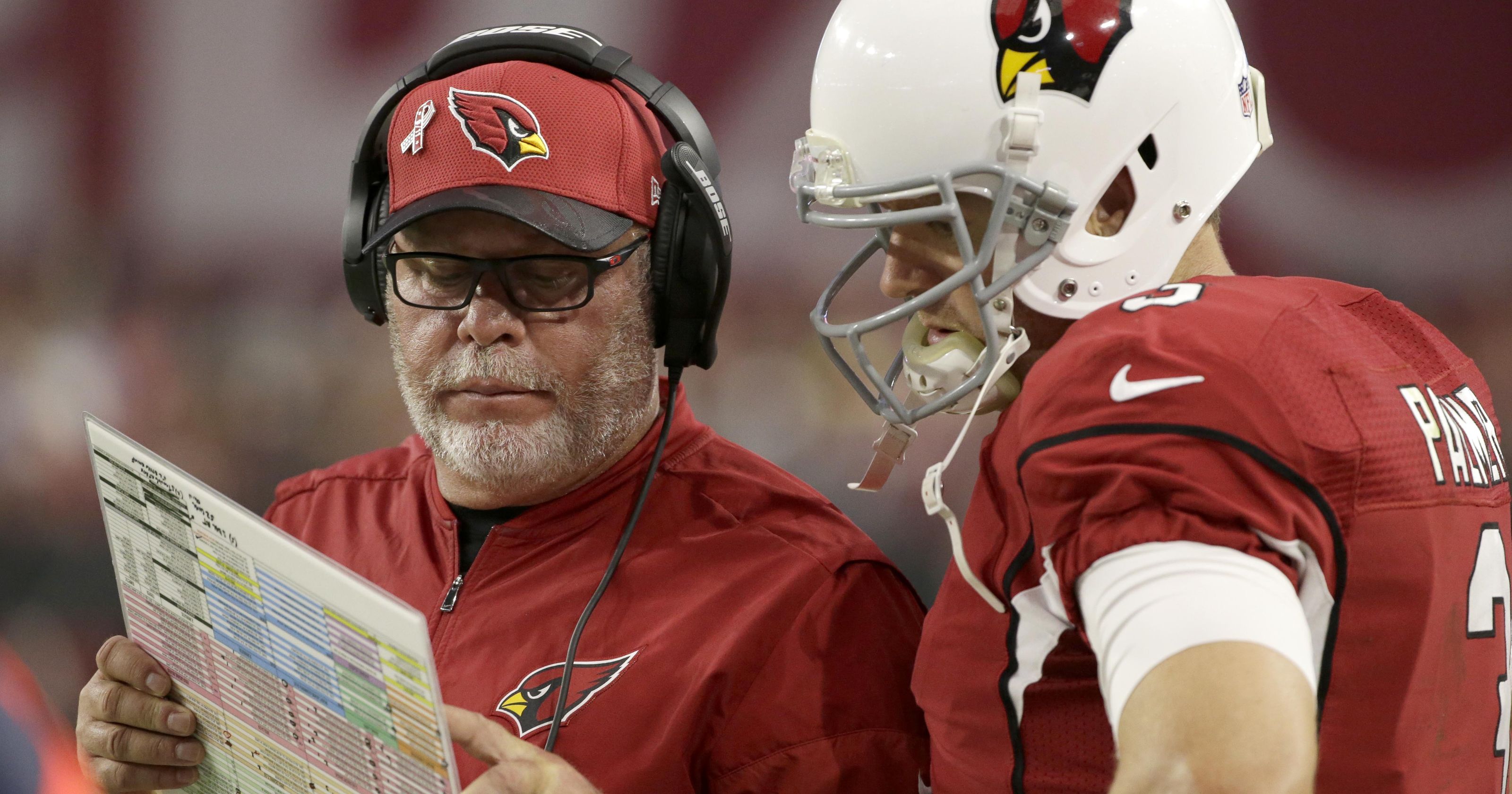