Daniel Bridge-Gadd has always been a quick study.

Those traits have already transformed themselves to the University of Washington where the mostly under-recruited three-star prospect has impressed head coach Chris Petersen and his staff since the likable Bridge-Gadd arrived on campus back in January.

“We think he was very much under-the-radar,” Petersen told Sports360AZ.com with a smile from Pac-12 Media Days. “We had our radar on him for quite a while and we were excited to get him.”

UW was the only Pac-12 school to offer the 2105 Arizona Gatorade Player of the Year who led the Trojans to the Division III Finals. In fact, stunningly, the college offers were few and far between (New Mexico State, UNLV, South Dakota State) before the Dawgs offered in early October of last fall.

Now it’s Bridge-Gadd’s turn to prove the Huskies were ahead of the curve offering the six-foot-three, 195-pounder technically pro style quarterback.

“He’s making good progress,” Petersen explained.  “He’s doing a nice job…he needs more repetitions and when he does he’ll continue to improve. But we’ve been pleased by what we’ve seen so far.”

Petersen said one of Bridge-Gadd’s biggest advocates during the UW courtship was PV head coach Greg Davis who saw first-hand what DBG could do on the field.

“A lot of it came off of his coaches recommendations,” said Petersen who recruited former PV quarterback Ryan Finley to Boise State and is no stranger to the Valley when it comes to making key connections on the recruiting trail. “He thought he would progress [at the college level]. We put a lot of stock in what the high school coaches tell us…so far it’s all been what we thought.”

If Bridge-Gadd sees the field as a true freshman remains to be seen but Petersen believes in an “ideal world” he would use this season to redshirt while getting stronger in the weight room and more familiar with the scheme. True sophomore Jake Browning is expected to be the starter after throwing for nearly 3,000 yards and 16 touchdowns in 2015.

If history has proven anything it’s Bridge-Gadd will be ready for his opportunity, whenever it presents itself.

He simply doesn’t know any different. 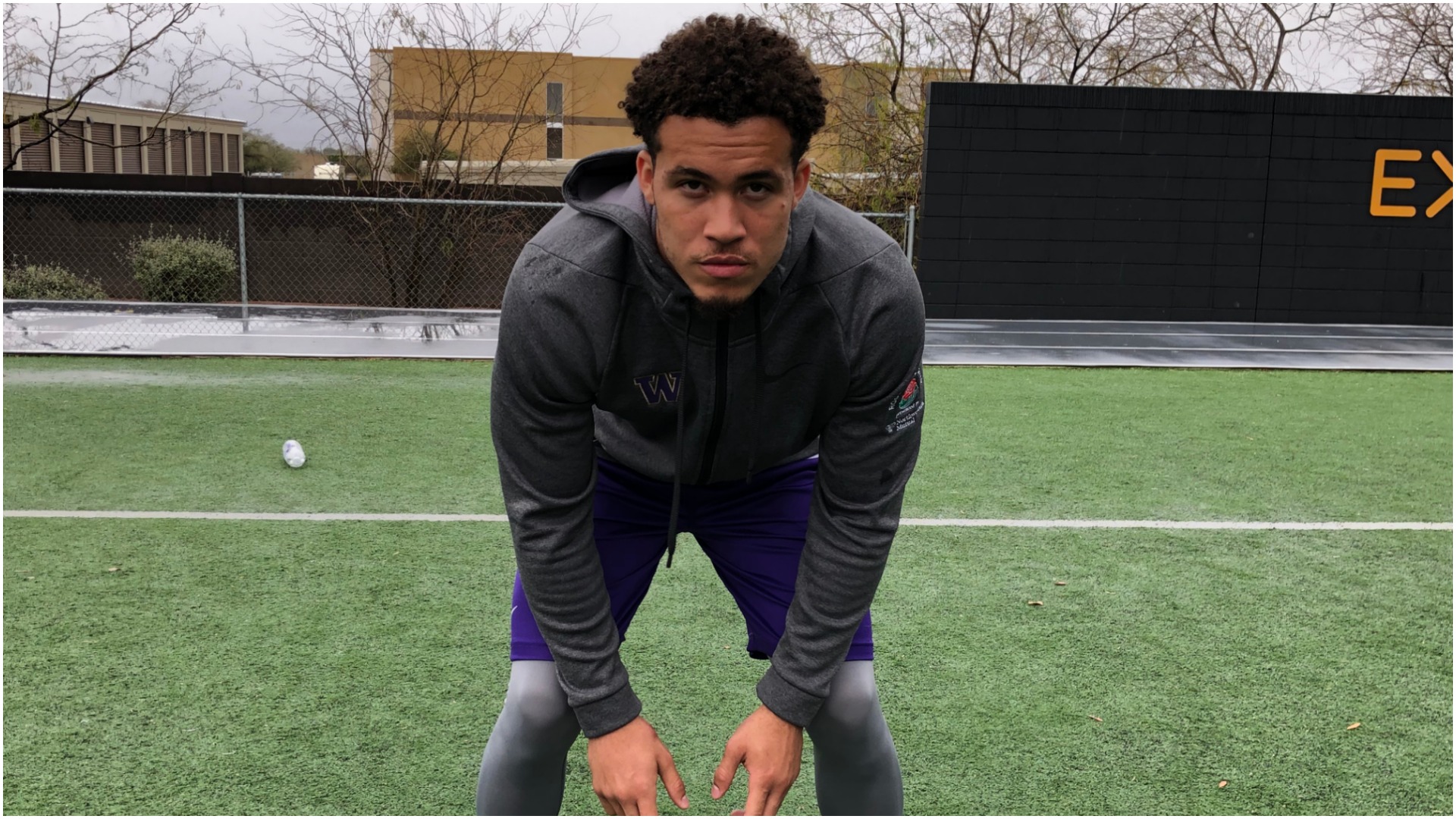 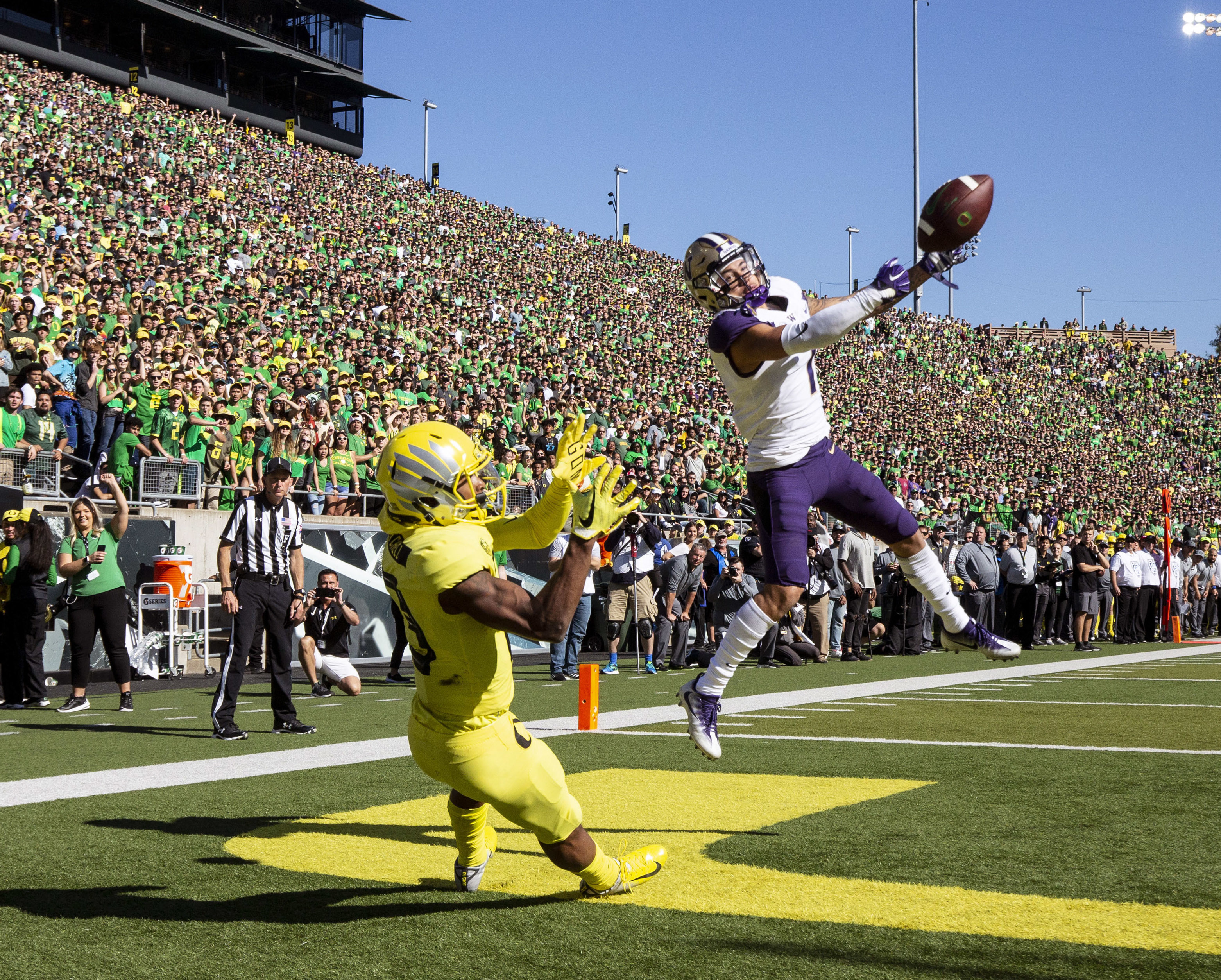