There isn’t much flashy about J.J. Dielman.

Honestly, he wouldn’t want it any other way.

It’s one of the reasons the former Desert Vista Thunder star was attracted to the University of Utah and their no-nonsense head coach Kyle Whittingham who has helped elevate the offensive tackle to All Pac-12 honors with the Utes.

In many ways it’s been a perfect marriage for both parties after the athletic, skilled lineman chose Utah over Boise State, San Jose State, San Diego State and others. He visited the scenic Salt Lake City school in January of his senior year, shortly after helping the Thunder to a 2011 Division I State Championship, and committed shortly thereafter.

“It’s been an awesome thing so far,” Dielman told Sports360AZ.com at Pac-12 Football Media Days in Hollywood. “[Coach Whittingham] plays a hard-nosed style of football and that’s exactly how I like to play. We agree on so many things when it comes to that and the way football is supposed to be played.”

Dielman’s steady play the past couple seasons has caught the attention of NFL scouts and personnel who have fallen in love with his smarts and versatility up front. The six-foot-five, 300-pounder could not only see time at his natural position (right tackle) but guard and center, as well. The Outland Award candidate has NFL genes as his cousin Kris Dielman was a four-time Pro-Bowler who played 11 seasons with the San Diego Chargers before retiring in 2011.

“I modeled my game after him,” Dielman said of his relative. “We just come in and work and love football. He’s been giving me advice on all sorts of stuff. Whether it’s football, whether it’s life around football. It’s been a huge benefit for me.”

Dielman has some Valley company in SLC in Nick Carman from rival Mountain Pointe and Jake Grant from Horizon. Both young lineman who Dielman has mentored…and pestered.

“There’s always trash talking with Nick when it comes to Mountain Pointe,” Dielman said with a wide grin. “Just to get this [on record] Mountain Pointe forfeited my senior year when we played them. It’s all friendly…we have a good time with it.” 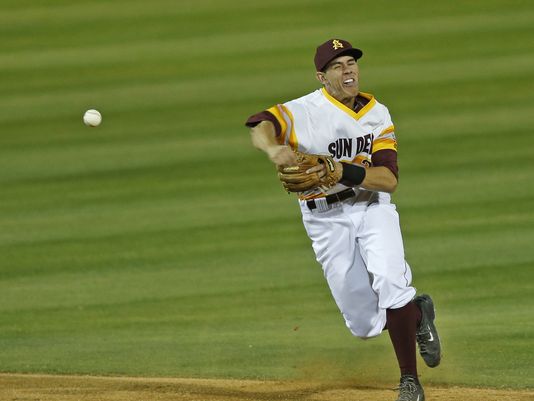 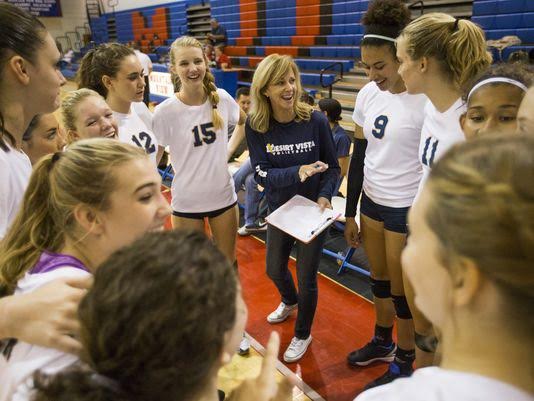