The train is off the tracks for the Arizona Diamondbacks.

In a season which started with such promise has turned into, pardon the pun, a train wreck.

Things have gone from bad to worse for Arizona which enters Wednesday’s game against the Brewers losers of 14 of their last 19 games in July and 19 of their last 24 dating back to last month. Now the walls could be closing in on second-year manager Chip Hale whose team was one of the bigger surprises in the National League last summer.

“There’s a faction in the front office that’s probably ready to do it,” ESPN baseball insider Pedro Gomez told Sports360AZ.com’s Brad Cesmat of the Hale firing rumors. “My understanding is [Tony] La Russa’s the one kind of holding things as is right now. But the way the club has been playing now for pretty much a month gives you an indication that things very well change. It may come within hours, days.”

Gomez says the mostly non-competitive D-backs are “rolling over” being outscored 167-97 during the current funk which has them buried at the bottom of the National League West. The one-sided losses is just another example of Hale’s team being “sideways” in the dog days of summer baseball.

The long-time ESPN insider/reporter believes general manager Dave Stewart has more on the line with the D-backs’ issues from a baseball perspective than the Hall-of-Famer La Russa whose reputation is, in many ways, already cemented in baseball immortality dating back to his managerial days.

He also feels, internally, the poison may have already spread,

“Things are not good inside that clubhouse,” Gomez told Cesmat.  “The club is just not competitive.”

Moving forward, if Hale is relieved of his duties in-season, who makes the most sense to captain the ship through the rough waters until early October?

“Phil Nevin is in the organization,” Gomez said of the D-backs Triple-A affiliate’s manager. “[He] could work his way to being named permanent manager next season. I think name that’s also out there that may be being overlooked a little bit…is Mark Grace…I think there is a chance Mark Grace could land in that office.”

One thing we do know for certain is it’s going to be an interesting couple weeks for the braintrust of this struggling franchise. 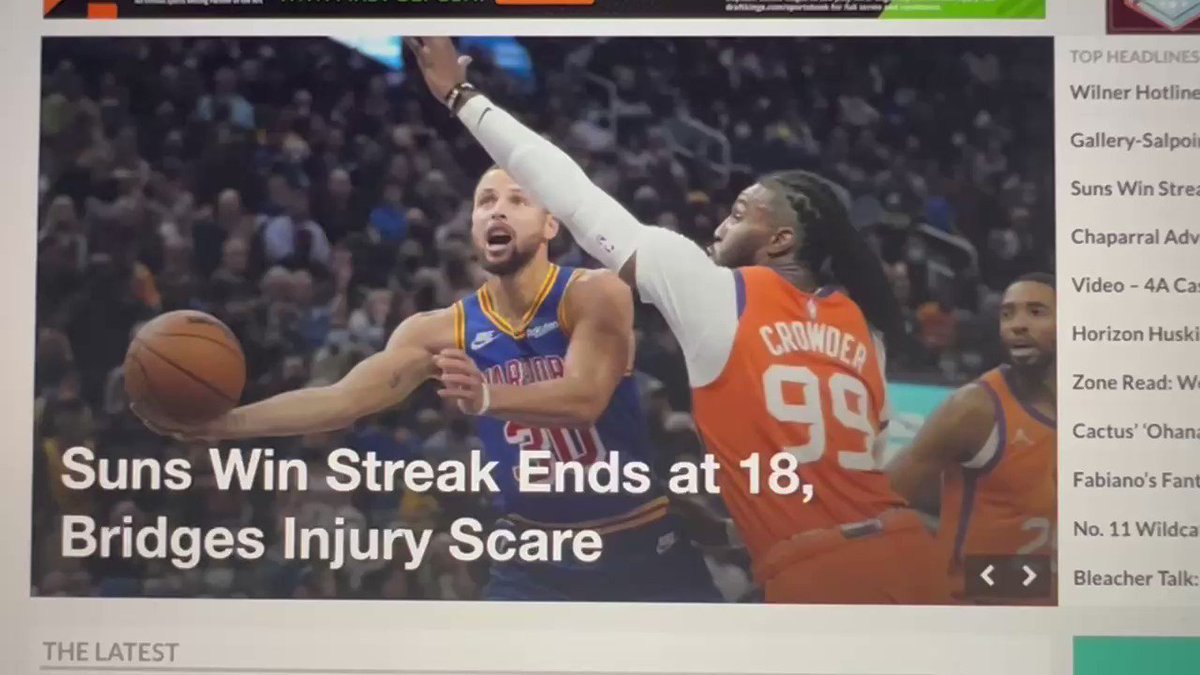 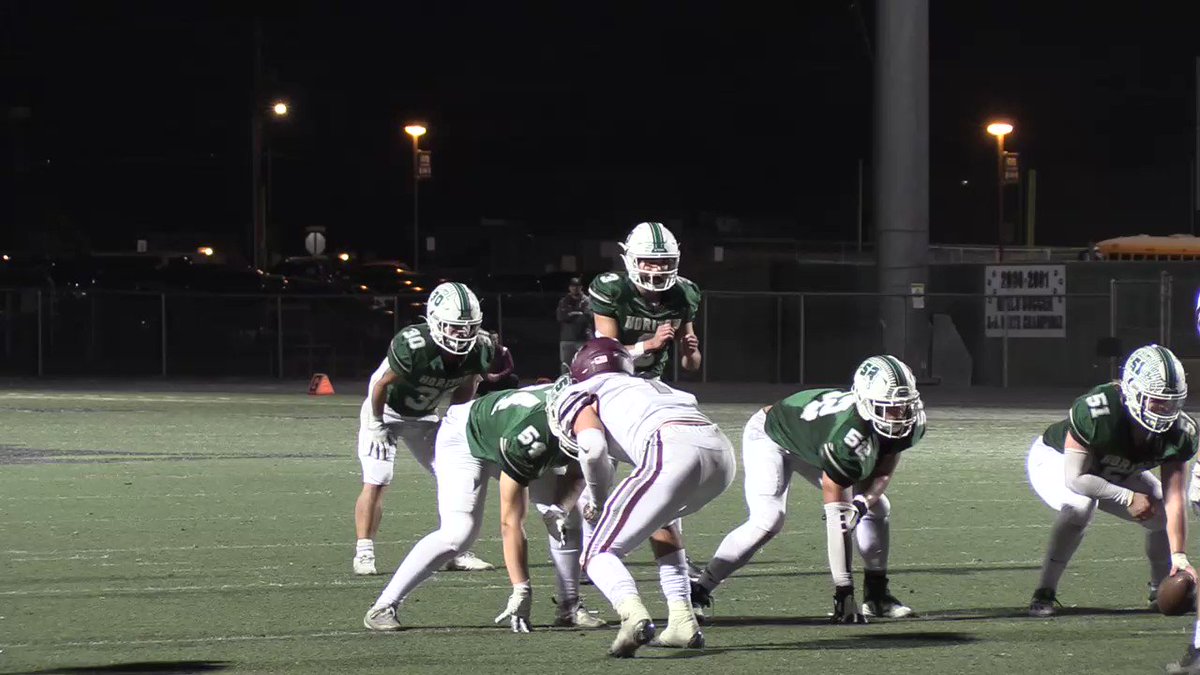 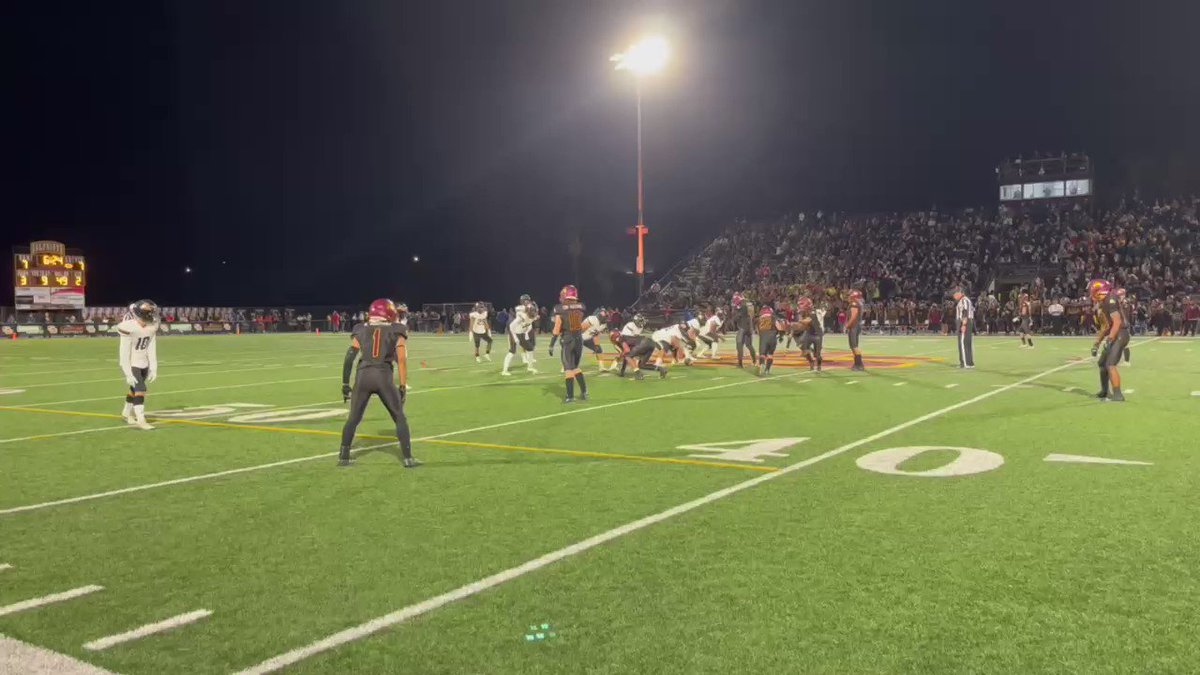 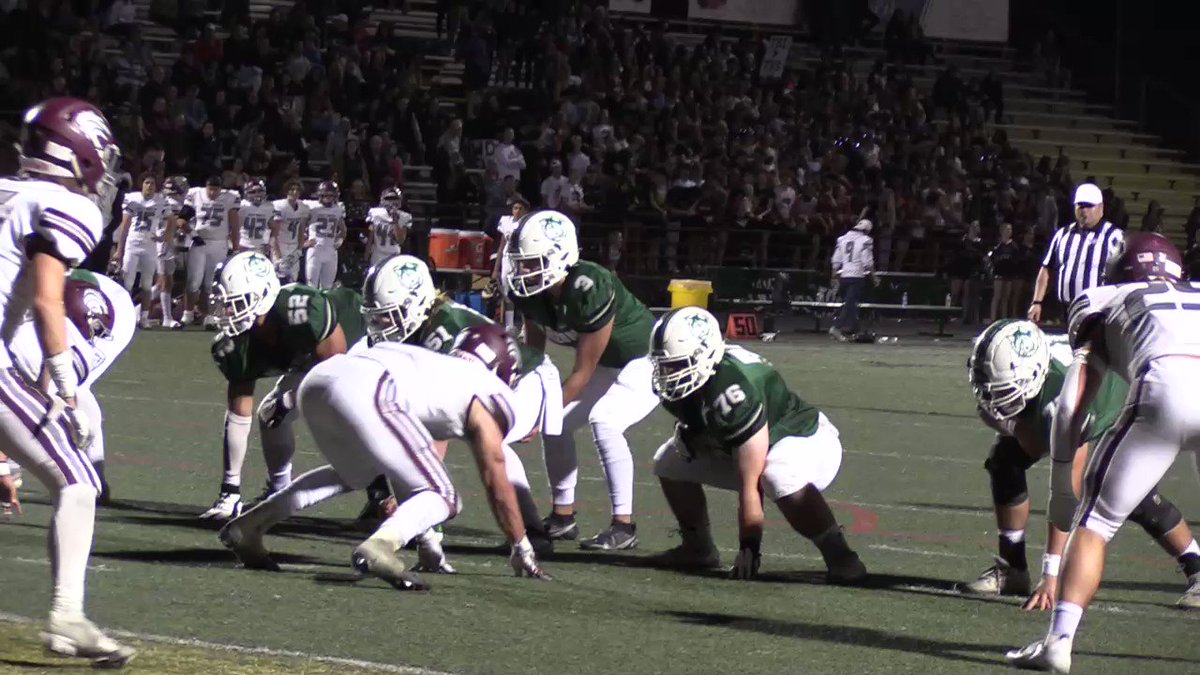