Zack Shepard eases into his drop, looks off the safety, then fires a perfect strike deep down the seam as Max Fine sprints past the secondary into the end zone.

Sure, it’s seven-on-seven with no pads or pass rush but at first glance it’s easy to see why Williams Field is excited about their sophomore quarterback who will likely be under center when the Black Hawks open their regular season.

Shepard, who got a brief taste of varsity play behind steady Weston Murphy, has been preparing for the moment grooming his game on and off the field the past couple years under former ASU and NFL signal-caller, now local quarterback coach Rudy Carpenter.

“Rudy’s taught me a lot,” Shepard told Sports360AZ.com. “We’ll do on the field work and board work. It helps a lot. He definitely mentored me really [well].”

The young quarterback will have the luxury of a host of talented skill players around him in Fine, Justis Stokes and combo running back/receiver Josh Alexander. Add to the mix one of the nation’s elite kickers in Brandon Ruiz and points don’t figure to be too much of a problem if Shepard continues to elevate his play.

I need to make a statement

Like with most young quarterbacks one of Campbell’s main goals with Shepard is to slow the game down and don’t beat yourself before the play even starts.

Shepard believes getting his feet wet last fall will make his first full season a varsity a little easier.

“I got a little taste of the speed of the game, for sure,” he said. “That helped a lot.”

The Black Hawks are certainly hoping it did, as well. 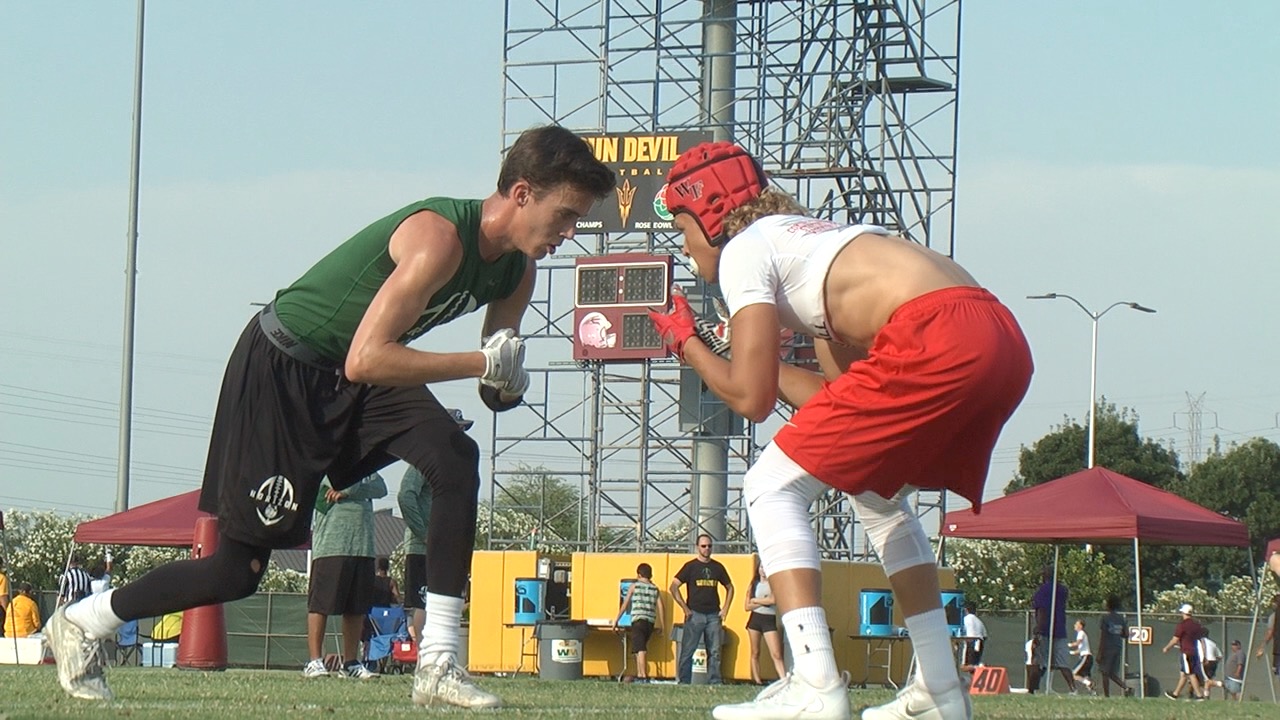 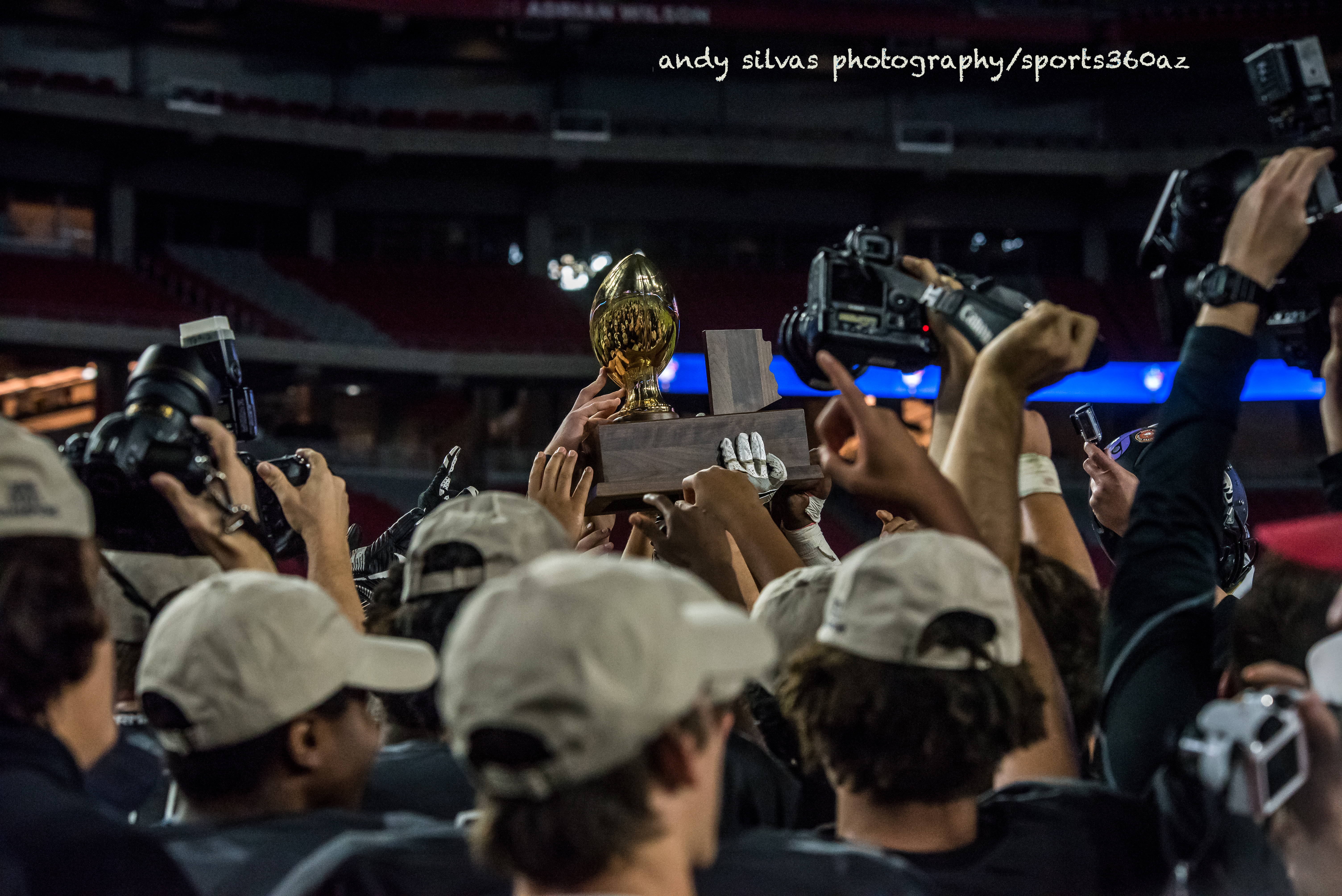 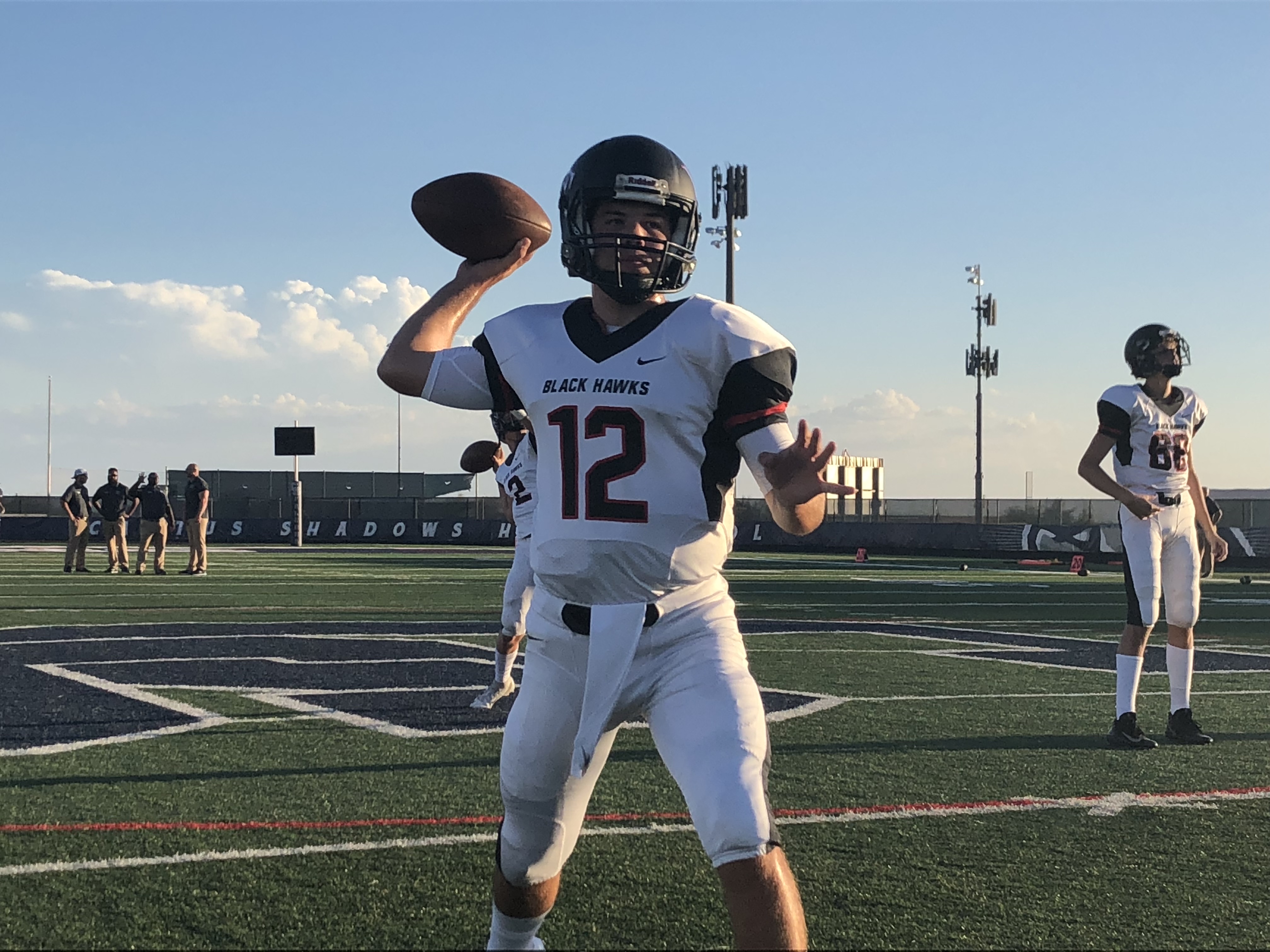 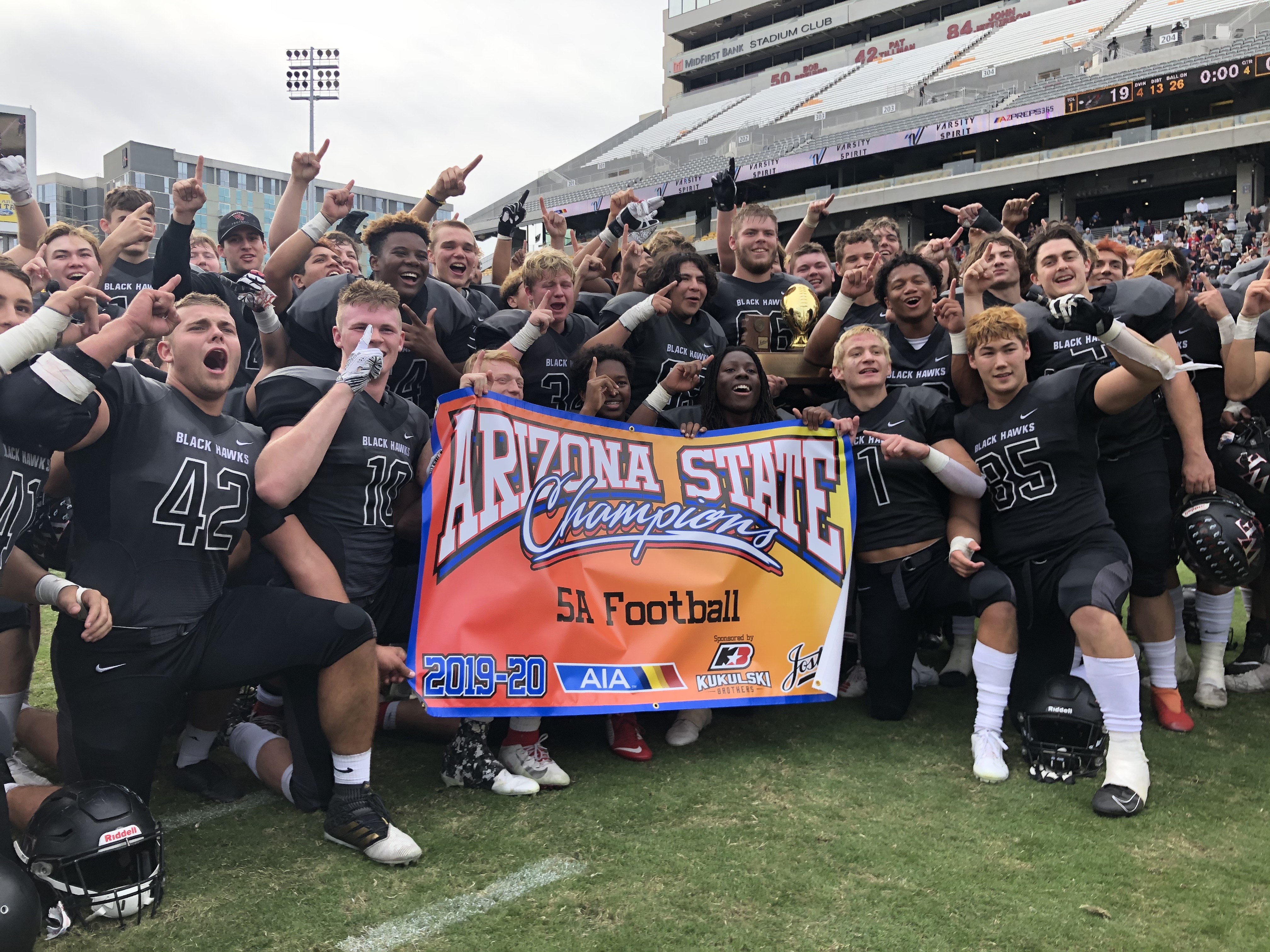