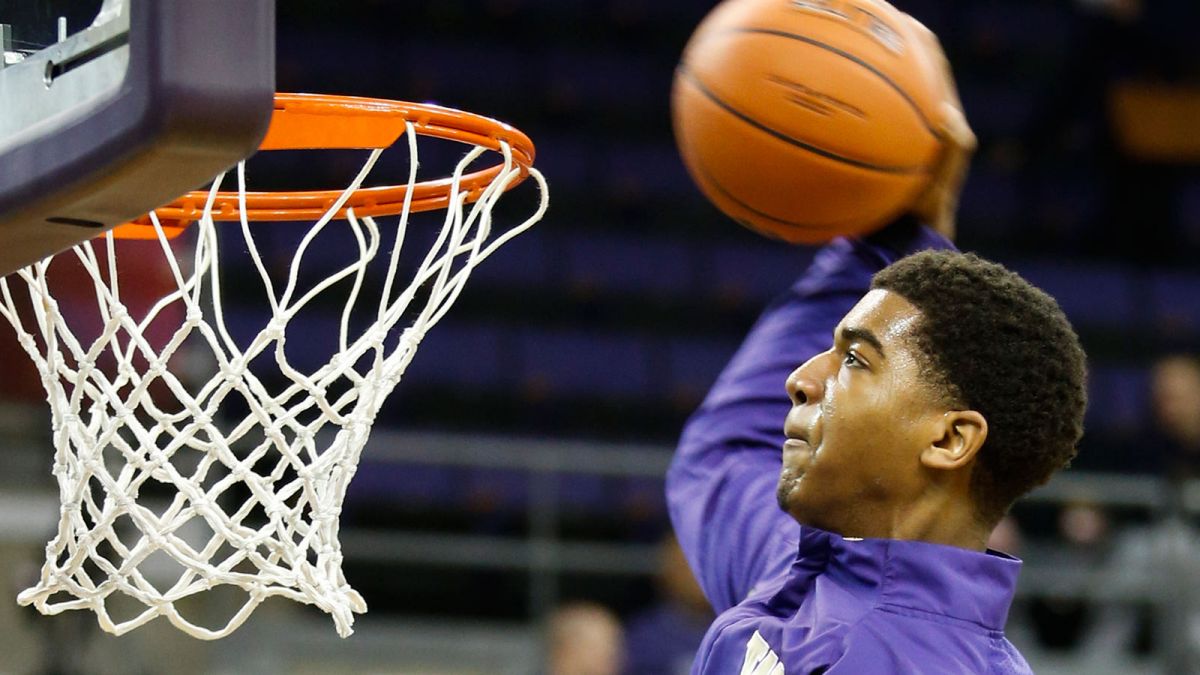 Sports360AZ’s very own Jared Cohen broke down where the Suns could go at pick #4 in the NBA Draft. Essentially, it came down to Croatian stretch four Dragan Bender and Washington forward Marquese Chriss.

Suns must not have been able to decide because they went out and got both.

Phoenix selected Bender fourth overall and got their depth up front. Then, they traded for Chriss, who was selected eighth overall, by sending the 13th and 28th picks in this year’s draft, rights to international guard Bogdan Bogdanovic and a 2020 second-round pick to the Sacramento Kings, according to reports.

Chriss is a young player who has a 39-inch vertical, is versatile and, according to ESPN’s Chad Ford, shows glimpses of former Sun Shawn Marion. Michael Wilbon also said Chriss reminds him of Amar’e Stoudamire. Those comparisons are just tugging at Suns fan’s hearts.

Chriss set a freshman record for blocked shots at Washington but also fouled out in nearly half his games in 2015. He is a raw prospect but has plenty of upside and time to develop. In his post-pick interview, Chriss said Suns coach Earl Watson told him he would give the forward time to work through his mistakes as a young player in the league.