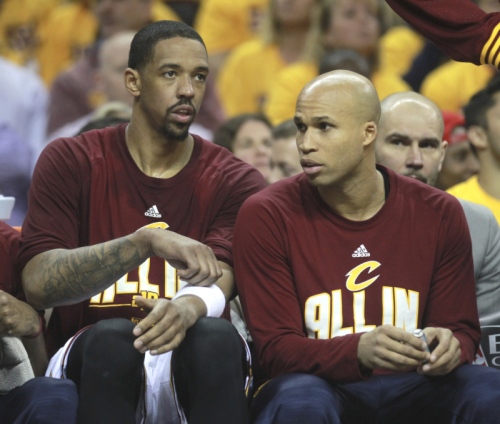 “We were all hoping for these results,” said the long-time Valley club basketball coach Dye told Sports360AZ.com. “Everyone thought it wasn’t going to go this way…I was in complete shock.”

An unforgettable moment for Dye, standing in front of the television not only seeing a historic moment for Cleveland but also two of his former players, Richard Jefferson and Channing Frye claim their first NBA Championship.

The six-foot-seven wing/forward Jefferson attended Moon Valley High School and went on to play basketball for the University of Arizona. The sharp-shooting Frye, who stands six-feet-11, prepped locally at Saint Mary’s High School before joining Jefferson in Tucson.

Memories come back to life of when Dye coached the pair when they were a part of AZ Stars club basketball team. The year Jefferson was on the team they won the state title.

“Richard was a hilarious and fun-loving kid,” Dye explained. “I remembered one time while he was playing for AZ Stars he had to jump over eight guys to get to the hoop and he fell on his back. I came running out onto the court and Richard looks up at me and says, ‘I was just trying to get the ball coach.’”

“When I got Frye, he looked like Gumby with those long arms,” says Dye.

Not only does Dye remember coaching Frye and seeing such great athletic ability in him, but also he described him as, “a super intelligent kid,” one who made him proud at the University of Arizona. Frye’s supportive family shined through in his character in every way.

To much surprise, after the victory, Jefferson walked into the locker room and announced his plan to retire from the NBA.

“When I heard about the retirement I was not at all shocked,” Dye explained. “I’m just so happy for him. 15 years in the NBA … what an accomplishment that is for him. I hope he comes home to Arizona and shows off his ring.”

“He’s made for television,” Dye said.

Dye describes Sunday night as having a special place in his heart.

“When you were once a part of their lives and now watching the game, it’s so exciting for me,” says Dye. “[Sunday] night…I will never forget that…my two special guys.” 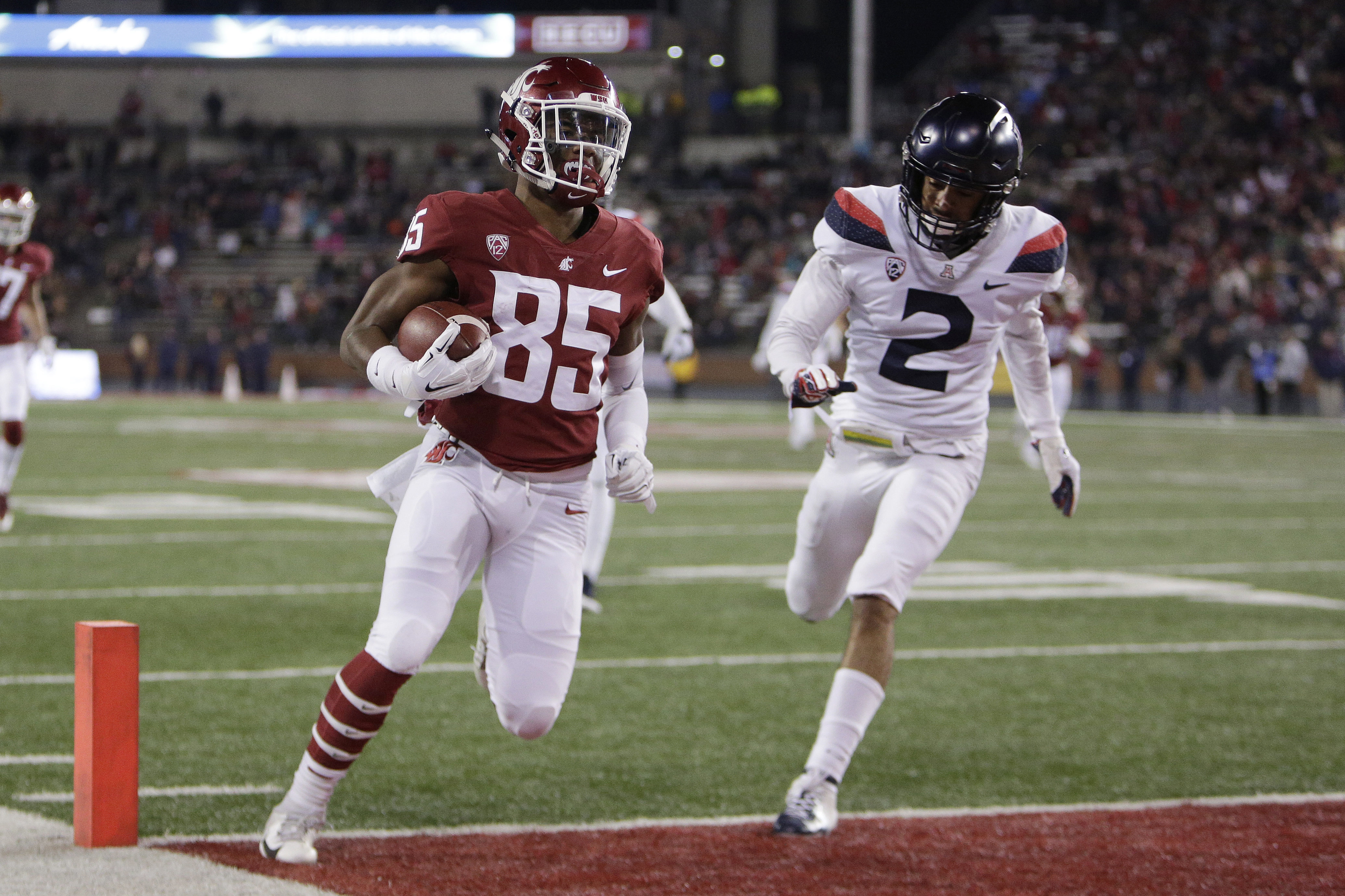 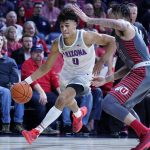