You could say the Ray’s struck Gold(water).

The seven-children family produced four sons, all of which will likely play college football.

The latest is Kellen Ray who, like his older brothers, is excelling on and off the field at Goldwater High School. From a young age the six-foot five, 200-pound junior watched first Kasey, then Kaler and most recently Kooper thrive under the Friday night lights in north Phoenix.

“Everything you knew was Goldwater football,” Ray told Sports360AZ.com. “It was just a blast watching my brothers play.”

Now Kellen is looking to leave his own legacy on the Bulldog program preparing for his senior season next fall.

“This off-season what we’ve been focusing on is that first 10 yards when he gets off the ball,” Goldwater head coach Rich Metcalf said about which area of Ray’s game he’s looking to improve this spring. “He’s such a long-strider. He’s a lot like his brothers. You blink and he’s covered 40 yards.”

The multi-sport athlete, who also participates in track and plays basketball, is striding towards future success away from athletics with a sparkling 3.6 grade-point-average and a 23 on his ACT test.

Ray’s skill-set on the field and academic standing off it has caught the attention of schools like Cornell, Montana, Montana State and San Jose State among others. He recently received his first official offer from Adams State.

He knows his brothers helped bring out the best of him in school and sports, fueling his competitive fire as the youngest boy in the family.

“They were always the hardest on me,” he said with a smile. “It was just one person that they could take their anger out on. They never went easy on me…I’d usually lose but I’d get mad when I lost and just try even harder.”

“Kellen is such a unique player just in the fact that he’s such a student of the game,” wide receiver/defensive backs coach Mike Maccagnano said. “All he does is work, work, work…it all stems from their dad [Keith]…teaching them the game at such a young age.”

All in the family, indeed. 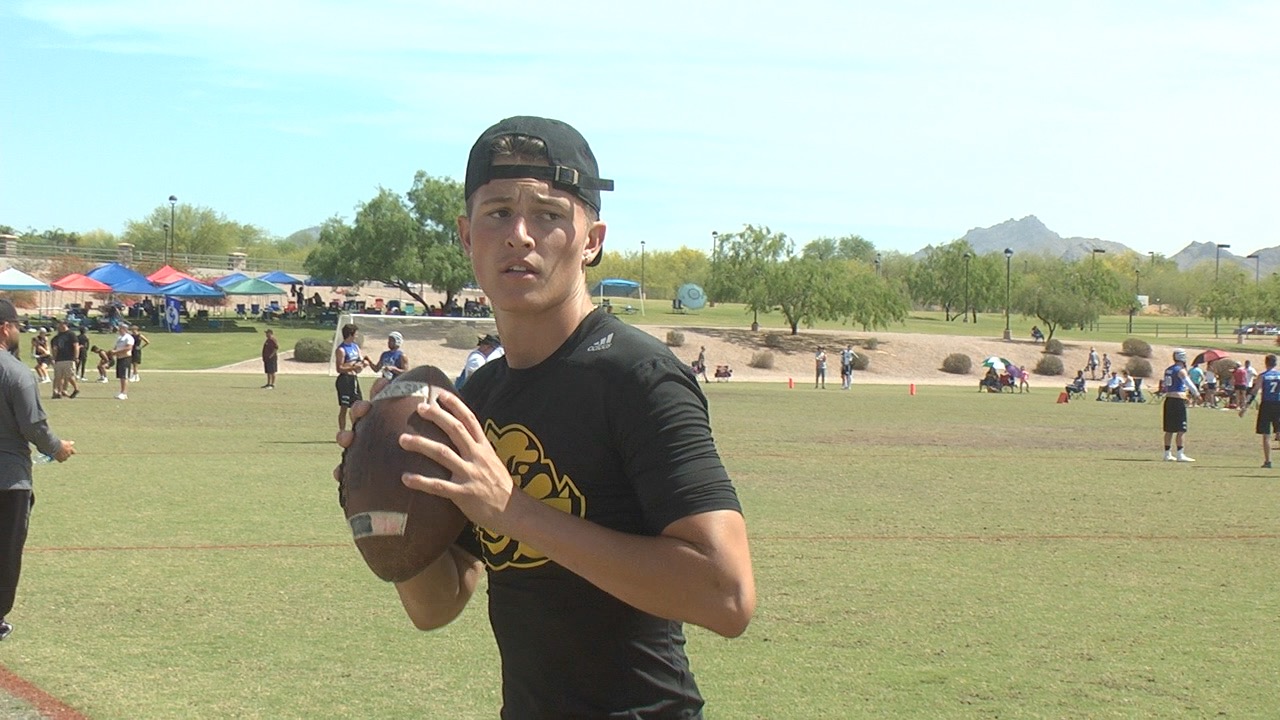 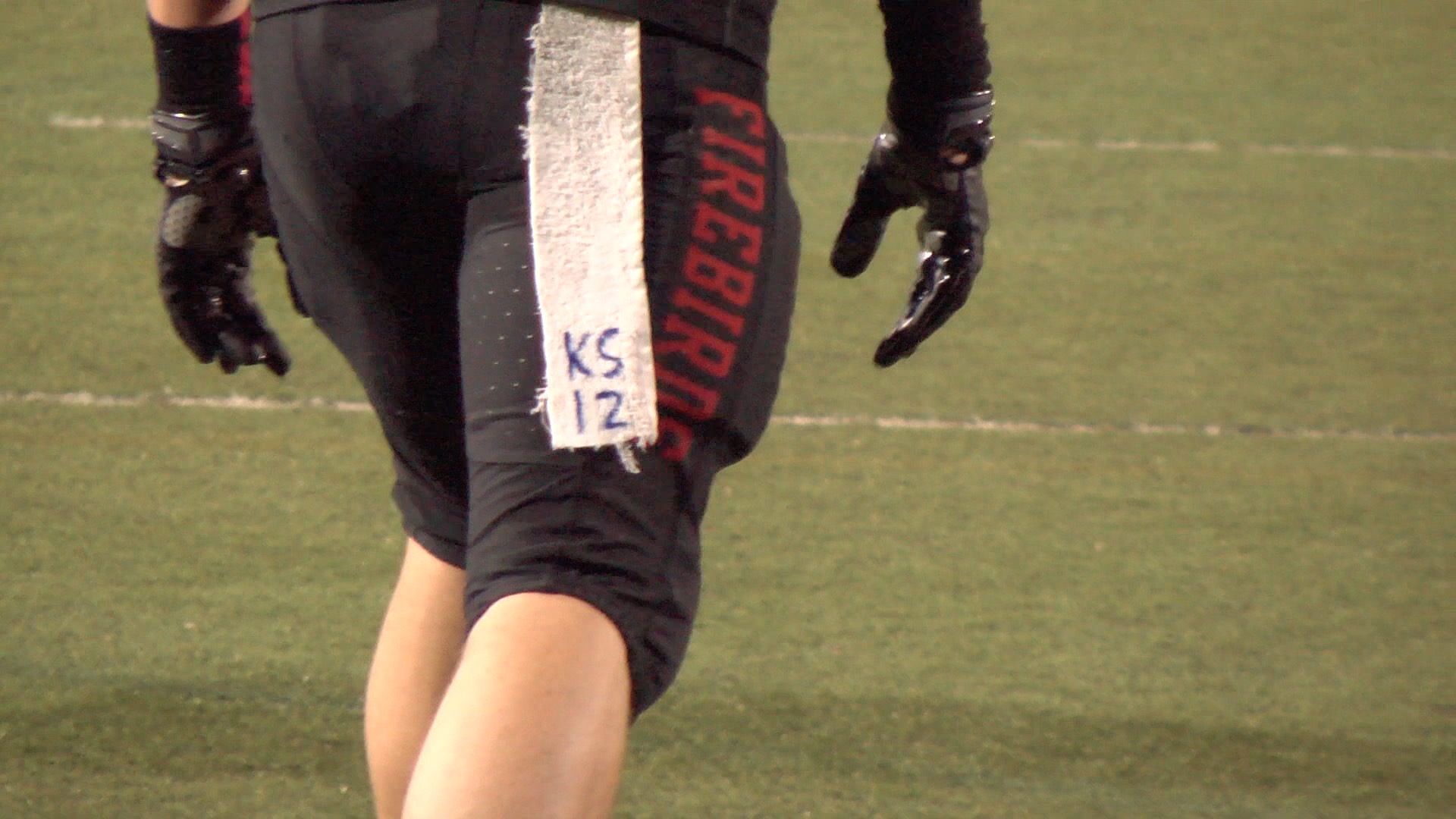 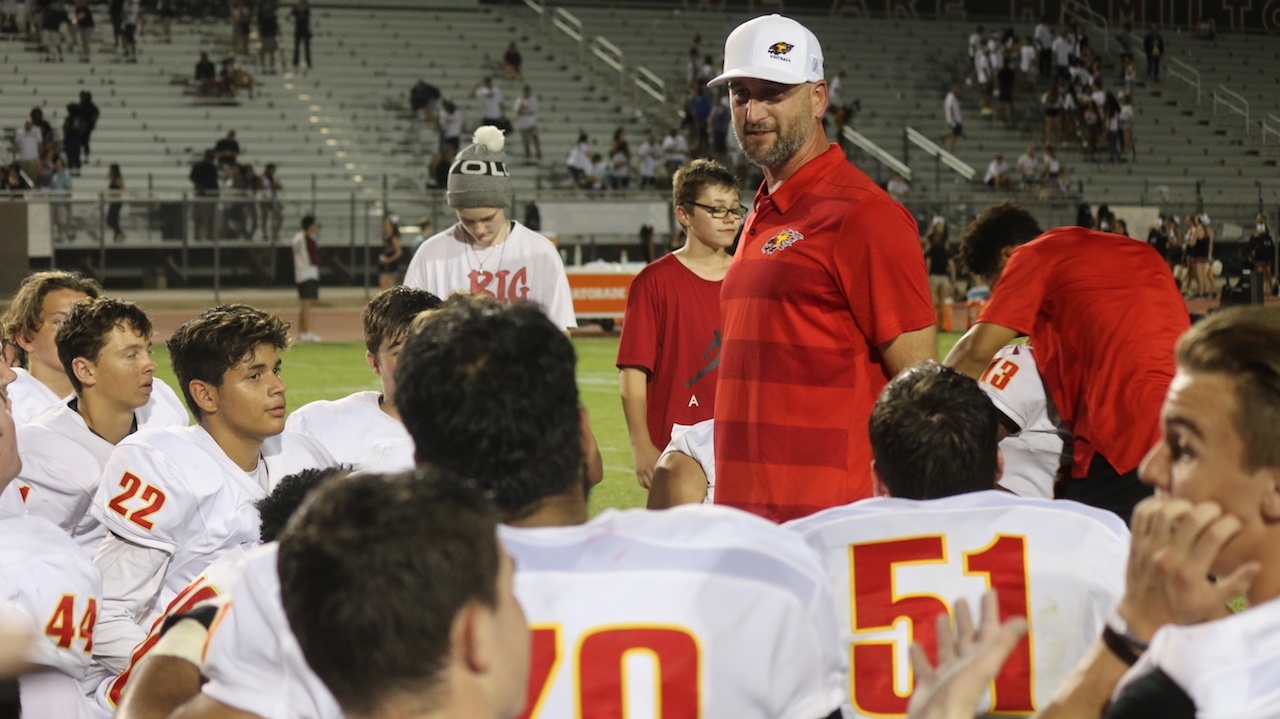