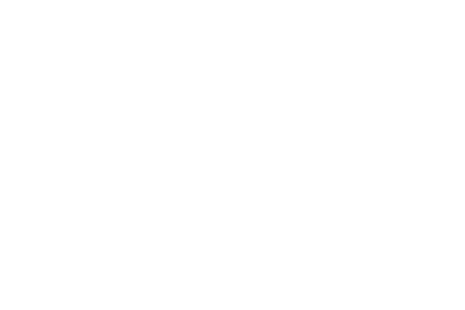 The Arizona Coyotes made their first big move of the off-season Monday announcing long-time General Manager Don Maloney was relieved of his duties after close to nine years with the organization.

“On behalf of our ownership group and the entire Arizona Coyotes organization, I would like to sincerely thank Don for all of his hard work and the many contributions he made to our organization during his tenure,” said Coyotes President and CEO Anthony LeBlanc. “The Coyotes had some success with Don, but we believe a change in leadership is needed in order to move our franchise forward in a new direction.”

LeBlanc said they will not hire an interim replacement for Maloney but expect to have a new general manager hired in the next two to six weeks.

“We don’t believe in just being a playoff team,” LeBlanc told the assembled media Monday afternoon at a press conference in Glendale. “We believe in being a championship team.”

The Coyotes, who missed the playoffs for the fourth consecutive year, finished the 2015-16 season with 78 points.